Thursday May 16, 2019 9:17 am PDT by Joe Rossignol
Apple's former retail chief Angela Ahrendts, who left the company last month after five years, has joined Airbnb's board of directors. 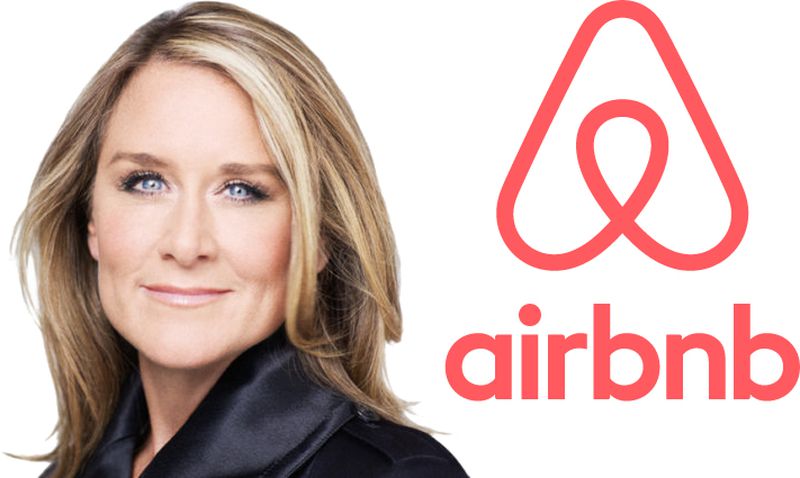 In May 2018, Airbnb CEO Brian Chesky said that he planned to appoint at least one woman to the company's board, according to CNN. Ahrendts will be the second woman to join Airbnb's board after Ann Mather of Pixar and Disney last August.

"Angela has a reputation for pushing brands to dream big, and she told me that's exactly what she hopes to bring to Airbnb's Board," said Chesky.

Ahrendts reflected on her time at Apple in February:

The last five years have been the most stimulating, challenging and fulfilling of my career. Through the teams' collective efforts, Retail has never been stronger or better positioned to make an even greater contribution for Apple. I feel there is no better time to pass the baton to Deirdre, one of Apple's strongest executives. I look forward to watching how this amazing team, under her leadership, will continue to change the world one person and one community at a time.

Here's what Apple CEO Tim Cook had to say:

I want to thank Angela for inspiring and energizing our teams over the past five years. She has been a positive, transformative force, both for Apple's stores and the communities they serve. We all wish her the very best as she begins a new chapter.

Prior to joining Apple in 2014, Ahrendts was the CEO of famous fashion company Burberry, and before that, she held positions at Liz Claiborne and Donna Karan. Ahrendts joined Apple at a time when Apple was experimenting with luxury products, such as the $10,000-plus 18-karat gold Apple Watch Edition.

Ahrendts was succeeded by longtime Apple executive Deirdre O'Brien, who now oversees both human resources and retail aspects of the company.

JessWinter
Nice. She should be great for getting those AirBNB retail stores going strong!
Rating: 27 Votes

AZREOSpecialist
These corporations have more money than sense.
Rating: 24 Votes

MrGimper
Do Airbnb have much retail? Seems odd.
Rating: 18 Votes

In May 2018, Airbnb CEO Brian Chesky said that he planned to appoint at least one woman to the company's board, according to CNN ('https://www.cnn.com/2019/05/16/tech/airbnb-angela-ahrendts/index.html')


Diversity hire then. Not there on own merit but to fill a quota. Ouch that gotta sting, but I guess the huge pay packet eases the pain.
Rating: 15 Votes

macduke
I've always wanted to try Airbnb but haven't because people are too weird and creepy.
Rating: 13 Votes

I've always wanted to try Airbnb but haven't because people are too weird and creepy.


I've used them twice and it was creepy. I'd rather pay a bit more to limit the chance of me being recorded.
Rating: 11 Votes

rtomyj
Ok so in a months time she got a job at AirBnB? She was definitely fired. Good look AirBnB.
Rating: 9 Votes