Apple today seeded the fourth beta of an upcoming watchOS 5.2.1 update to developers, one week after seeding the third beta and a month after the release of the watchOS 5.2 update, which introduced AirPods 2 support and expanded the ECG feature to Europe. 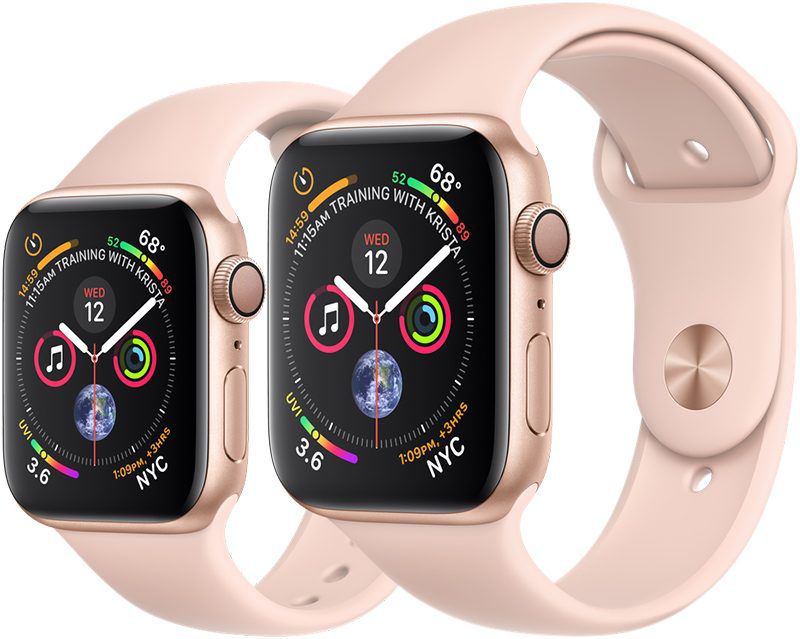 It's not yet clear what features will be introduced in the watchOS 5.2.1 update, but as 5.x.x software, it's likely to focus on bug fixes and other under-the-hood performance improvements rather than significant feature updates.

Update: There appear to be issues with the fourth beta of watchOS 5.2.1 preventing users from installing it. Those who try are getting an error message reading "Not connected to Internet," so it may be best to hold off on installing watchOS 5.2.1 beta 4 until the issue is resolved.

Update 2: Several MacRumors readers have had success installing the update, suggesting the problem is now resolved.

Wedzir
Not installing. No verification error “not connected to the internet”
Score: 1 Votes (Like | Disagree)
Read All Comments