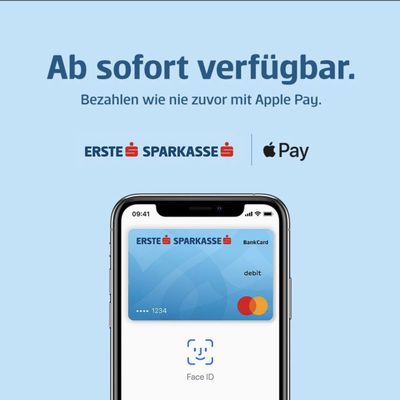 Last month, both Erste Bank und Sparkasse and N26 banks announced that ‌Apple Pay‌ was coming to Austria, with support for Maestro, Mastercard, and Visa debit and credit cards.

Apple CEO Tim Cook last month said ‌Apple Pay‌ will be available in more than 40 countries and regions by the end of 2019.

Arni99
Finally! Already used it this morning with my Apple Watch and it worked flawlessly.
Score: 7 Votes (Like | Disagree)

Apple please, when do we get it in South Sudan? We are far more advanced than the Netherlands...

It has nothing to do with ‘advanced’. Finance is the problem.
Financial infrastructure in the netherlands is very cheap. And Apple... well Apple doesn’t do cheap...
Score: 2 Votes (Like | Disagree) 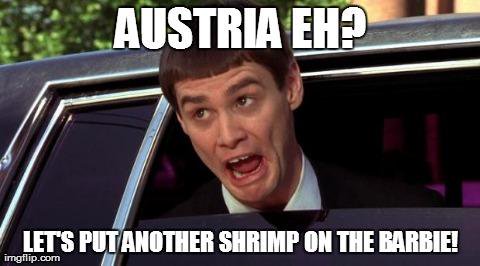 I say this over and over again, Apple Pay does not bring anything substantial to The Netherlands, The Netherlands has one of the best systems in the world, there’s little to add, I am as fast if not faster paying with my card and we won’t have to worry too much about security, the banks pay if our cards get compromised.
In the states on the other hand...:rolleyes:
(Used to be crap)

looking at how many people are opened an Italian Binq account so they can use Apple Pay in the Netherlands, there is anything substantial to bring to the Netherlands.

According to Rabobank a bank from the Netherlands it's all about the costs and Apple want too much.

36 countries as per apple site; plus Austria today!

I guess smaller countries does not count for macrumors!

When it comes to the population, which I guess is the interesting figure for Apple Pay, there are at least 16 countries listed here, that are much smaller than Germany.
Score: 1 Votes (Like | Disagree)
Read All Comments