Apple recently added obstetrician Dr. Christine Curry to its health team, reports CNBC. With this hiring, Apple is said to be looking in to how to bolster its efforts in women's health.

Curry comes to Apple from a stint at Kaiser Permanente in Redwood City, California, which is located not too far from Apple's Cupertino campuses. 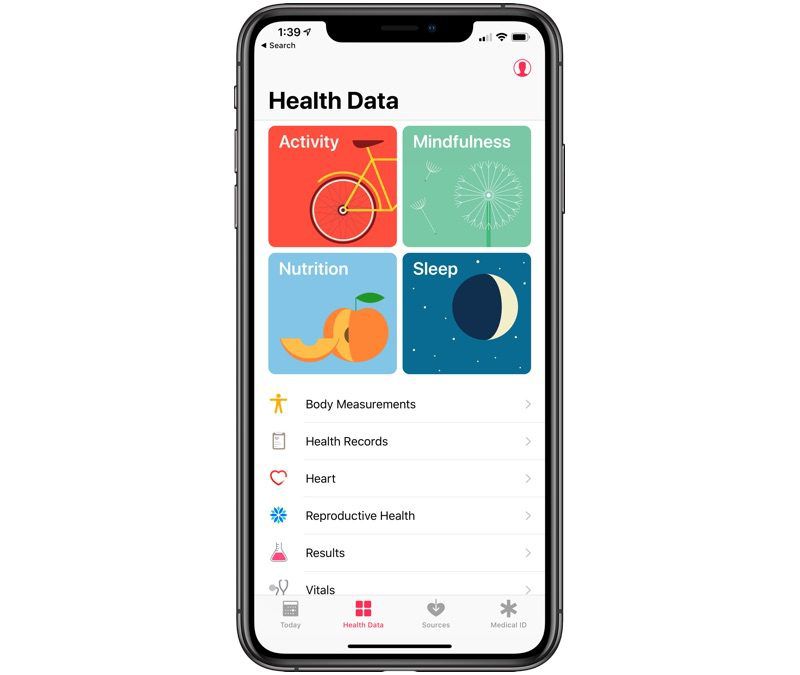 Apple employs dozens of doctors at its "AC Wellness clinics" designed for Apple employees. Sources that spoke to CNBC said that while Curry has an interest in women's health, she will be working on "various health issues across the health teams."

When Apple first launched its Health app and HealthKit service, there was no section for reproductive health, but it was later added. There is now a full Reproductive Health section available within the Health app that integrates with period and fertility trackers.

Apple CEO Tim Cook recently said that he believes Apple's ultimate contribution to mankind will be its improvements to the health field.

omihek
This is great! Can't wait to see who they hire to bolster efforts in men's health.
Rating: 10 Votes

Maybe MR should consider supplying trigger warnings for those who need a safe space.
Rating: 6 Votes

Once you start getting periods and menopause maybe they’ll add it!
Rating: 6 Votes

Once you start getting periods and menopause maybe they’ll add it!


While I appreciate the intentionally snarky (but humorous) comment, I would point out that men do have specific health issues that could potentially benefit from technology. In addition, there is recent evidence that men indeed do go through a version of menopause (MANopause?).

Regardless, I'm happy to see Apple continue to invest in and expand the use of technology for health-related issues. Everyone wins.
Rating: 5 Votes

Doctor Q
Presumably, when a company says they are making an effort to "bolster its efforts in women's health" it's because they know that their staff is currently too heavily tilted toward men's health, which in turn implies that women themselves are underrepresented on their staff.

Either that or it's just a PR stunt, which I doubt in Apple's case.
Rating: 5 Votes


Men’s health in general doesn’t require a lot of specialism though. Woman’s health is a lot more in depth due to a lot more going on, especially on a monthly basis, than men.
Rating: 4 Votes

Woke-enomics is becoming increasing popular among businesses, especially tech companies. Doesn’t surprise me that they’re trying to get more “diversity” for good PR.

Apple is hardly a latecomer to diversity. Those triggered by the subject have been complaining about Apple’s inclusiveness policies for well over a decade. Apple’s been a leader in this area forever, which is no doubt upsetting to some.
Rating: 3 Votes

Who knows. Apple may develop a revolutionary prostate exam method using ultrasound and other clever tech.


That would be nice. One less finger up the butt. :)
Rating: 3 Votes

"When you have an education". What do you know about my education and qualifications ?

That's right. Nothing. So no need to be insulting.


I referred to something medical. Do you, though? My guess is not because you’d clearly understand what I mean by women’s health. It’s not being insulting, but rather factual and realistic about what you understand medically. If you want to talk women's health, I’m sure we could talk about how women have to deal with such a things like frequent urinary infections, yeast infections, endometriosis, heavy uterine shedding or even poly cystic ovary syndrome. Those are the kind of general things when referrencing women’s health, things which are specific to a woman that a man does not have to deal with or have anything similar in severity or commonality to women.
Rating: 3 Votes
[ Read All Comments ]