Disney today shared additional details on its planned streaming service, which will be called Disney+.

Disney+, which will be home to Disney, Star Wars, and Marvel content, is set to launch in "late 2019," more than two years after it was first announced in August 2017. 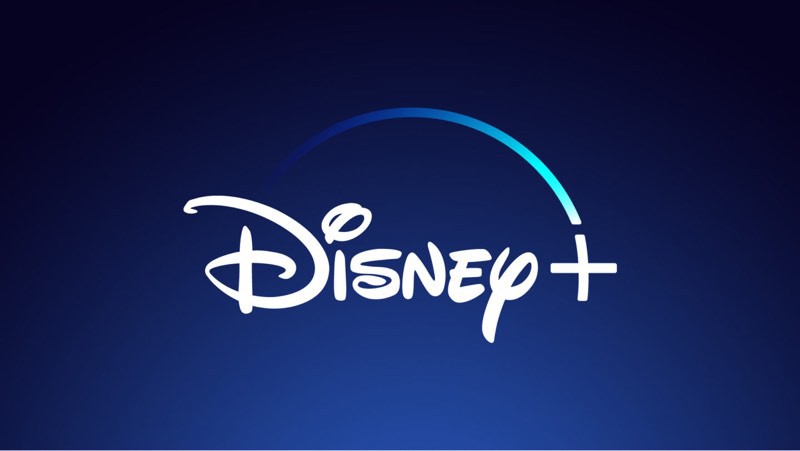 Along with the name for the service, Disney today also shared details on additional content that's coming to Disney+. Disney is creating a second Star Wars live-action series for the service that's set to go into production next year.

The series will follow the adventures of Rebel spy Cassian Andor during the formative years of the Rebellion and prior to the events of Rogue One: A Star Wars Story. Diego Luna will reprise the role of Andor, which he originated in the 2016 film.

Disney is also working on a live-action series that's centered around Loki, which will star Tom Hiddleston, who has played Loki in the Thor series of movies.

The two new projects join previously announced content for Disney+ like new stories set in the worlds of Monsters Inc., High School Musical, and Star Wars, which includes "The Mandalorian," a live-action series written by Jon Favreau that is set after the fall of the Empire and before the emergence of the First Order.

It's not clear what Disney plans on charging for the Disney+ streaming service, but last year, Iger said that it would be priced "substantially below" Netflix's service. Netflix costs $7.99 for basic SD streaming on one screen and $10.99 for HD streaming on two screens.

BasicGreatGuy
If Disney offered the original Star Wars trilogy (as seen in theaters at the time) instead fo the Lucas hack jobs, I would seriously consider joining. I doubt that will happen. Glad to have the "Despecialized" Harmy versions at the moment.

I would also like to see the old Disney movies, cartoons, and shorts offered. What you see today on iTunes and elsewhere is pale in comparison to what I grew up with.
Score: 12 Votes (Like | Disagree)

mcfrazieriv
Great. Another streaming service that will start out cheap and then one day grow to be expensive.
We traded bundled cable packages for bundled network apps. How long until they make the entire Fox library too expensive for any other service to lease and then you're forced to subscribe to Disney+?

Why on earth this mega deal was ever approved is BEYOND my understanding. Disney owns something like 30% of the film industry. What in the actual ****?
Score: 11 Votes (Like | Disagree)

Ion-X
I love Disney, Pixar, Star Wars, and some Marvel movies but there are just way too many subscription services now. Think of how hard it is to watch the shows you like. Off the top of my head, you need Netflix for Friends, Hulu for South Park, HBO GO for Silicon Valley, CBS All Access for the Star Trek series, ESPN GO for sports, Viki for Korean dramas, and Crunchyroll for anime.

The worst part is that you still need a cable subscription to stream many shows.
Score: 10 Votes (Like | Disagree)

UnusedLoginID
Great, another half-baked streaming service available through yet another half-baked app with half-baked “original” content for $9.99/month going up to $14.99 six months later and $19.99 a year later. All to NOT being able to watch anything interesting Disney. Thanks but no thanks!
Score: 8 Votes (Like | Disagree)

I hope they won’t take away Grey’s, How to Get Away With Murder and other Disney/ABC Studio produced shows from other streamers like Netflix and Hulu so that they’ll exclusively stream on Disney+.

They will. They announced that they’ll be removing everything Disney/Fox owned from Netflix in 2019. They’re part owners in Hulu so not sure about that one.
Score: 6 Votes (Like | Disagree)
Read All Comments