Apple today released tvOS 12.1, the second update to the tvOS 12 operating system designed for the fourth and fifth-generation Apple TV models. tvOS 12.1 comes just over a month after the release of tvOS 12.0.1 and six weeks after the September launch of tvOS 12.

tvOS 12.1 can be downloaded over the air through the Settings app on the Apple TV by going to System -> Software Update. Apple TV owners who have automatic software updates turned on will be upgraded to tvOS 12.1 automatically. 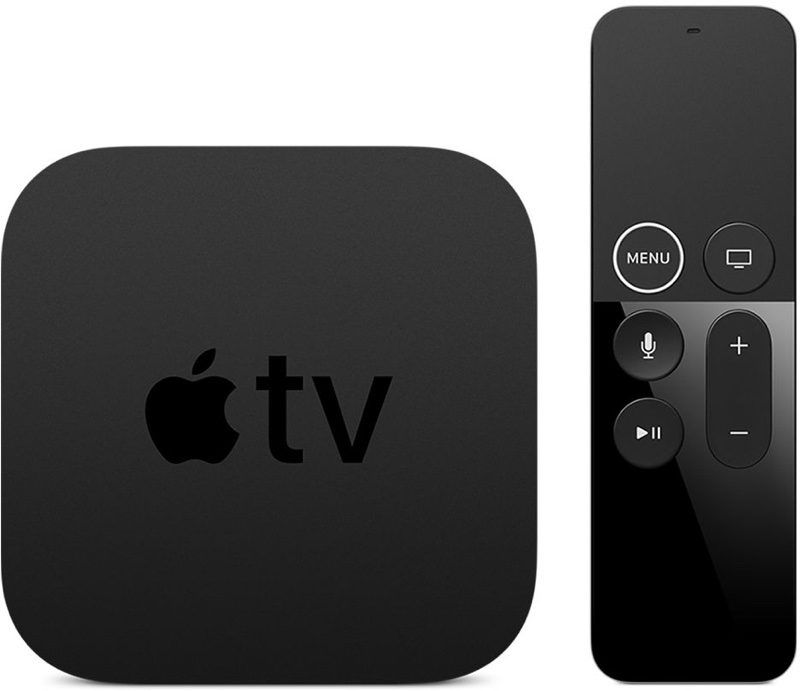 It's not clear what new features or bug fixes are included in the tvOS 12.1 update. We didn't find any major new changes during the tvOS 12.1 beta testing period, and Apple doesn't provide release notes for tvOS releases, so there's not often a lot to go on.

If we discover what's new in tvOS 12.1, we'll update this post with additional information.

smithrh
The problem is not with the article/MacRumors, but rather with Apple who discloses almost nothing, next to nothing, and many times nothing at all.
Score: 6 Votes (Like | Disagree)

GIZBUG
“It's not clear what new features or bug fixes are included in the tvOS 12.1 update.”

NM Bound
Dear Apple,
Thanks for nothing. I've invested a lot of money over 3 decades in your products and ecosystem including several Apple TV's. I'm pretty sure I don't understand or utilize many of the outstanding features you engineer into your consumer infrastructure which includes the latest and greatest TV OS upgrade. I might buy an Apple Watch now that I can see the value of monitoring personal health reports I can forward to my physician; I'm getting old and there could be life-extending benefit from understanding issues and events linked to my heart and/or falling down which the watch will record.

But every few months when your firm has an opportunity to reveal 'THE NEXT BIG THING' in the Apple universe, it quickly disappoints, underwhelms and serves one more marketing opportunity to hawk products like so many seasonal runway model events in the personal lifestyle clothing world. And of course, when I really need to make a fashion statement, I end of buying a shirt at Walmart because it's cheap and functional.

Mefisto
Let's see if this, in combination with iOS 12.1 stops the constant notifications for keyboard entry on my phone! It would be nice if that's the case.
Score: 1 Votes (Like | Disagree)

Let's see if this, in combination with iOS 12.1 stops the constant notifications for keyboard entry on my phone! It would be nice if that's the case.

A very much doubt it's a feature that the phone wants me to start typing while watching a show on Netflix, for example. Or just scrolling though the home screen. Or just launching an app, any app. Or wanting me to type something in the middle of the night while I'm asleep in the other room.

But maybe I've misunderstood the feature.

edit: Damnit, it happened again. While watching TV on another input than the one the aTV is on.


I have had the Apple TV 4k for a month and never got such a notification unless there was a text field on screen. Weird.
Score: 1 Votes (Like | Disagree)
Read All Comments

Monday March 30, 2020 2:40 am PDT by Tim Hardwick
Apple's 5G iPhone is still on track to launch within the company's typical annual fall release schedule, according to a new Bloomberg report on filed on Monday. Signs are that Apple's Chinese-centric manufacturing -- of which Hon Hai is the linchpin -- is slowly getting back on track. The next iPhones with 5G wireless capabilities remain on schedule to launch in the fall, partly because mass...
Read Full Article • 84 comments