Back in February, Feral Interactive announced that Rise of the Tomb Raider: 20 Year Celebration would make its way onto macOS this spring. The title is a port of the 2016 PS4 game and the sequel to the series reboot Tomb Raider from 2013.

In a follow-up announcement today, Feral revealed an April 12 release date for the title as well as pricing and the official system requirements that Mac owners will need in order to run the game at an acceptable performance. 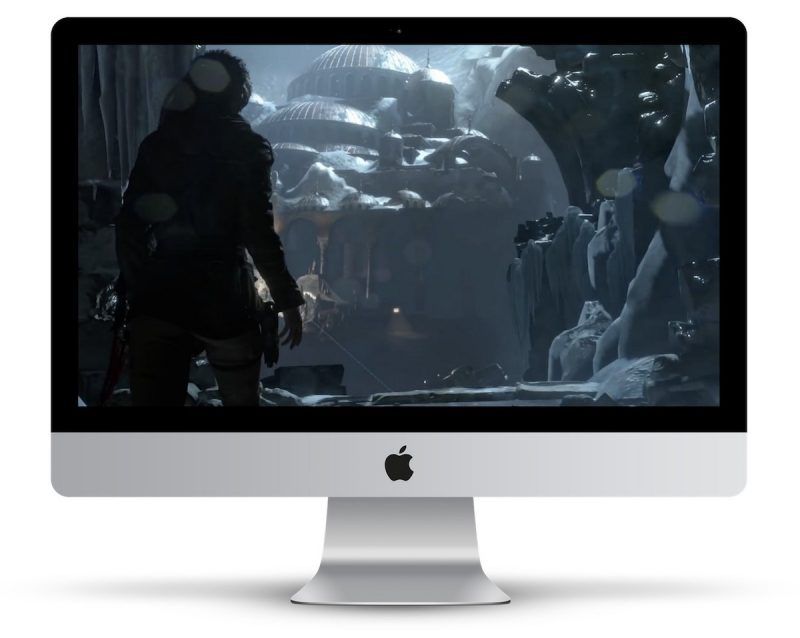 Feral says the game will be supported on the following Macs:


Rise of the Tomb Raider: 20 Year Celebration can be pre-ordered on the Feral Store for $59.99, which includes the base game and all the DLC ever released for it. It's also worth checking your Mac's hard disk space before purchasing the game: Customers who download it from the Mac App Store will need 37GB of available storage, while purchases from Steam will come in at a less weightier 27GB.

I don’t know why we get these half assed ports 2 years late.


Well, that's one way to phrase it :confused:
Rating: 4 Votes

I don’t know why we get these half assed ports 2 years late.

It's a pain that the graphics cards aren't great and we have to wait, but if there's one thing Feral don't do, it's half-assed ports. Since they've started using Metal, they usually run at least as well as Windows versions in Boot Camp on the same machine. (F1 2016 ran a little bit better, in fact.)
Rating: 3 Votes

That’s why I think it’s a better solution to have a PC or console for gaming and have a MacBook Pro and/or iMac for macOS and productivity.


Yes, I agree. I just wish it could be a PC or Mac for gaming and a MacBook Pro for productivity on the go.

atomicparker
It's a fantastic game, SE has brought Tomb Raider to almost Uncharted quality, but yeah... could get it on sale for PS4 or Steam for a tiny fraction of the price :/
Rating: 2 Votes

EatinPonies
Seriously, this is an incredible game. Played through it to 100% on my Xbox one and it's one of my favorite games of all time.

Very first sentence in the article: