'Rise of the Tomb Raider: 20 Year Celebration' Coming to Mac This Spring

Just over two years after "Rise of the Tomb Raider" first launched as an Xbox console exclusive in late 2015, Feral Interactive today announced that it will bring the definitive edition of the game to macOS and Linux this spring. Called "Rise of the Tomb Raider: 20 Year Celebration," the Mac game will be a port of the same title that launched for PS4 in late 2016, bundling the base game with all special add-on and DLC pack content.

"Rise of the Tomb Raider" is a sequel to the series reboot "Tomb Raider" from 2013, letting players control Lara Croft in a new adventure as she seeks an artifact rumored to grant immortality and believed to be located in the lost city of Kitezh. Players control Lara through what developer Crystal Dynamics refers to as "guerrilla combat," configuring Lara's loadout with new tools and weapons, including customizable items like poisoned arrows and explosive shotgun shells. 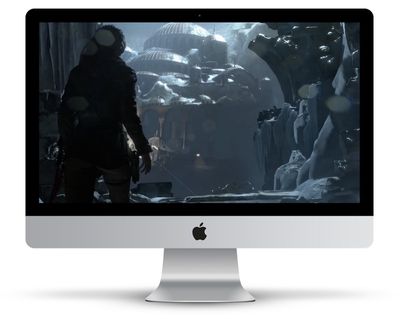 Downloadable content found in the 20 Year Celebration edition includes add-ons like Blood Ties and Baba Yaga, two standalone stories that place Lara at home in Croft Manor and in the Siberian wilderness, respectively. There are also a pair of horde mode levels set in the same locations, called Lara's Nightmare and Cold Darkness Awakened, where players fight off waves of infected enemies.

Feral Interactive has not yet announced specific Mac system requirements, a launch date, or how much the game will be, but said this information "will be revealed closer to release" in the spring. Currently, the PS4 version of "Rise of the Tomb Raider: 20 Year Celebration" is priced around $30.

69Mustang
This game kicks major butt. It's huge. Good job Feral. Where would Mac gaming be without Feral and Aspyr?
Score: 9 Votes (Like | Disagree)

Maybe, maybe not, given that we don't know the requirements yet:

Feral Interactive has not yet announced specific Mac system requirements

Where would Mac gaming be without Feral and Aspyr?

guzhogi
"20 Year Celebration"? Thanks for making me feel old. I remember playing the first Tomb Raider. 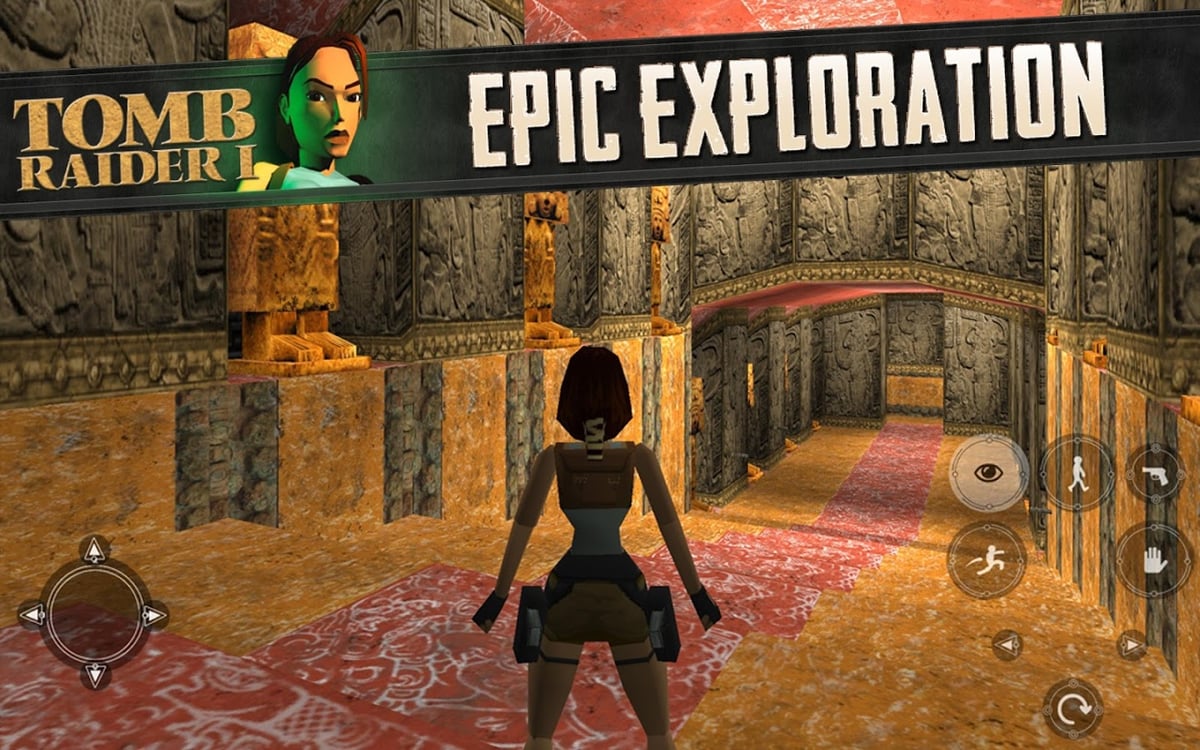 Maybe, maybe not, given that we don't know the requirements yet:

Gotta beat the rush and hate early before others chime in though
Score: 6 Votes (Like | Disagree)

Lets see what Apples plans are for eGPU's this spring....