iPhone With Triple-Lens Rear Camera Predicted to Launch Next Year

At least one new iPhone with a triple-lens rear camera led by a 12-megapixel lens may be introduced in 2019, according to Taiwan's Economic Daily News.

A very rough mockup of an iPhone X with a triple-lens rear camera
The report predicts the camera would have a 6P lens design with 5x zoom, but it doesn't specify whether that pertains to optical, digital, or hybrid zoom. The single-lens iPhone 8 has up to 5x digital zoom, while the dual-lens iPhone 8 Plus and iPhone X have up to 2x optical zoom and 10x digital zoom.

If the report proves to be accurate, then Apple will be following in the footsteps of Huawei and its new P20 Pro smartphone, which also has a three-lens rear camera system, including a primary 40-megapixel f/1.8 lens, a 20-megapixel f/1.6 monochrome lens, and an 8-megapixel f/2.4 telephoto lens with 3x optical zoom.

Huawei P20 Pro
A three-lens rear camera would provide a lot of advantages, including greatly improved low-light performance. In his P20 Pro review, The Verge's Vlad Savov said Huawei's new camera system is "superior to those on the Galaxy S9 and iPhone X," though he noted that personal preference may sway that decision.

All in all, this prediction suggests a third-generation iPhone X with an even better camera and possibly 3x optical zoom will launch in 2019. As far as this year is concerned, KGI Securities analyst Ming-Chi Kuo doesn't expect many changes to the iPhone X's current dual-lens rear camera system.

gnipgnop
This is starting to sound like the razor industry...just add another lens each year and say it's improved.
Score: 55 Votes (Like | Disagree) 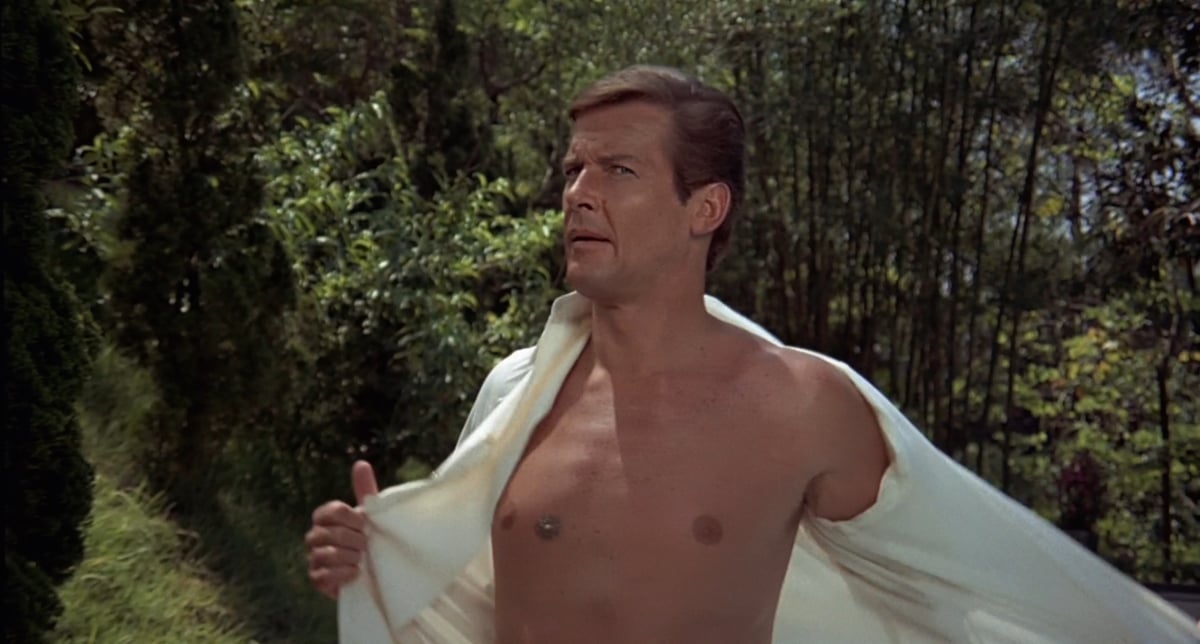 This is starting to sound like the razor industry...just add another lens each year and say it's improved.

The future is here!

AngerDanger
Not mentioned in the article: three cameras would support 4D photos and video as well, allowing for rudimentary time travel and violation of causality!

mysterydate
Pretty excited to see where this goes 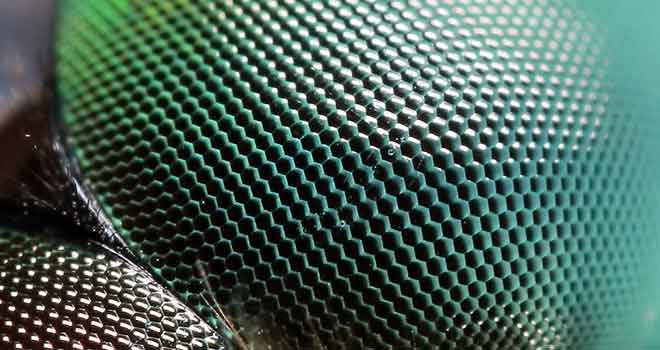