Over the weekend, iFixit shared its latest teardown, this one for Samsung's upcoming Galaxy S9+ smartphone. The Galaxy S9 and S9+ will both launch this Friday, March 16 for around for $720 and $840, respectively, and some initial reviews took to comparing the devices to Apple's iPhone X.

iFixit did so as well in the new teardown, starting off by trying to get into the back of the S9+ to look at its rear-facing camera components. After applying heat, the iFixit team got into the smartphone and found its dual-aperture camera system, which the team described as one of the only significant hardware changes this year.

Images via iFixit
iFixit explained that the S9+ has a rear-facing camera that automatically adjusts its aperture for low light, and at f/1.5 it has the widest aperture of any phone. For normal photos, Samsung's new device still has a "more standard" f/2.4 aperture. In comparison, the iPhone X's dual 12 MP rear cameras include f/1.8 and f/2.4 apertures.


Standard camera lenses use at least five aperture blades to keep the aperture roughly circular throughout many f-stop adjustments. This Galaxy's aperture has just two rotating, ring-like blades for its single adjustment.

After some trouble dislodging the rear fingerprint sensor, iFixit moved to focus on the battery within the S9+ and discovered a 3.85V, 3,500 mAh battery. As the iFixit team pointed out, the battery in the S9+ shares the same specs as those found in the S8+ last year, and in the Note7 in 2016. The iPhone X's battery teardown uncovered a 3.81V, 2,716 mAh battery in Apple's smartphone.

Eventually, the team got underneath the S9+ display and compared its front-facing camera components side-by-side with the iPhone X. iFixit noted that Samsung's AR Emoji are "lower-tech" compared to Apple's Animoji, mainly because the S9+ front-facing hardware -- composed of an iris scanner, camera, IR emitter, and proximity sensor -- are "pretty much exactly" the same as the tech from the Galaxy S8+.

Galaxy S9+ (left) and iPhone X (right)
Because of this, iFixit pointed out that it might have been a bit too soon for Samsung to debut its own animated emoji characters "without a hardware update to bring it up to speed." To further explain the distance between the technologies, the teardown team described Apple's Animoji as having Kinect-level tracking, while Samsung's emoji are more akin to Snapchat filters.

iFixit gave the Samsung Galaxy S9+ a repairability score of 4 out of 10, explaining that there are a few modular components while noting the chance for breakage if attempting to repair the display and rear glass panel. The iPhone X fared slightly better in its teardown with a 6 out of 10 score. To read more about the Galaxy S9+ and its teardown, visit iFixit's website.

The AR tech may be 'lower end' but it still does more and has more features than the 'higher end' Animoji tech.

Features =/= functionality. Apple's Animoji is an early and slightly fun/silly example of what it can do.

However fundamentally the technology is there with the hardware, so future software updates or third-party apps will utilise this and just get better and better. Samsung's knee-jerk implementation of this technology only serves to one-up in the immediacy, but 2D facial recognition offers very little in the long run.
Score: 8 Votes (Like | Disagree)

1050792
The AR tech may be 'lower end' but it still does more and has more features than the 'higher end' Animoji tech.
Score: 7 Votes (Like | Disagree)

Just a guess, but I'd say most people don't pick their phones based on gimmicks like AR Emoji and Animoji. Thankfully.;)
Score: 5 Votes (Like | Disagree)

The AR tech may be 'lower end' but it still does more and has more features than the 'higher end' Animoji tech.

What's good for you might not be good for someone else so it's subjective.
Also AR Emoji is not that identical to Animoji anyway. 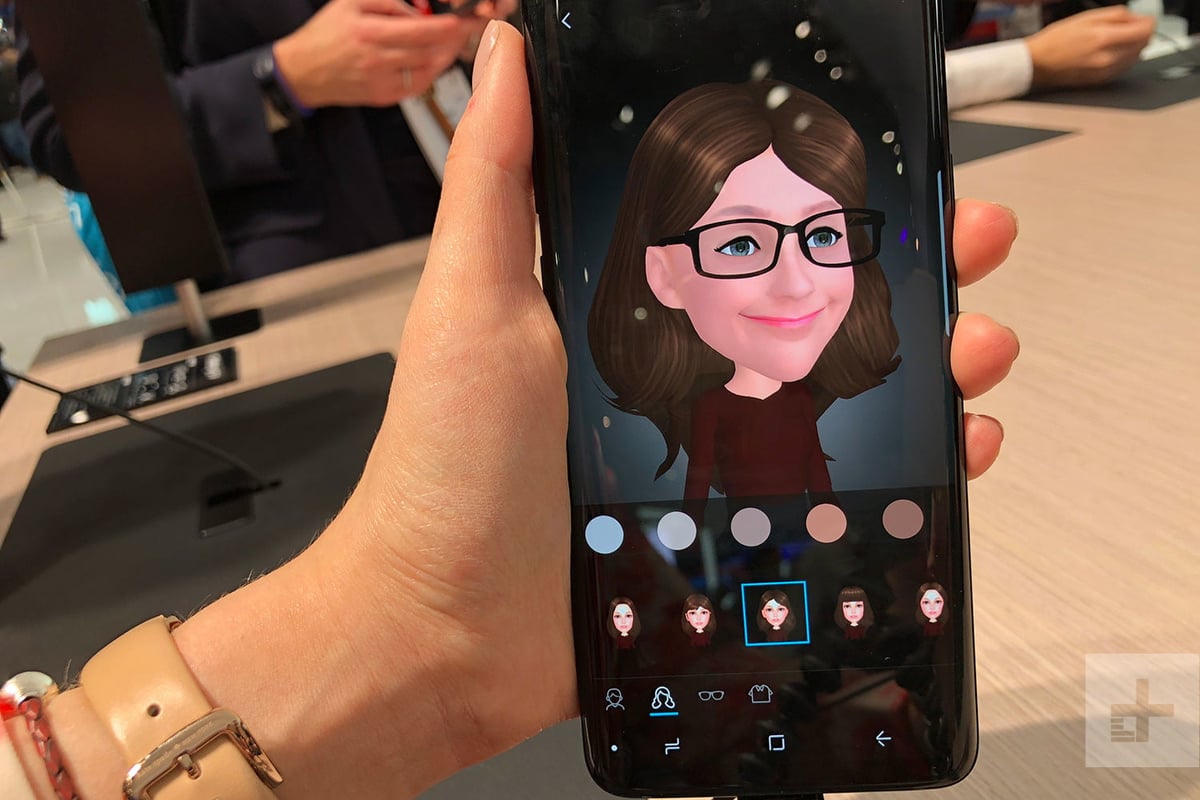 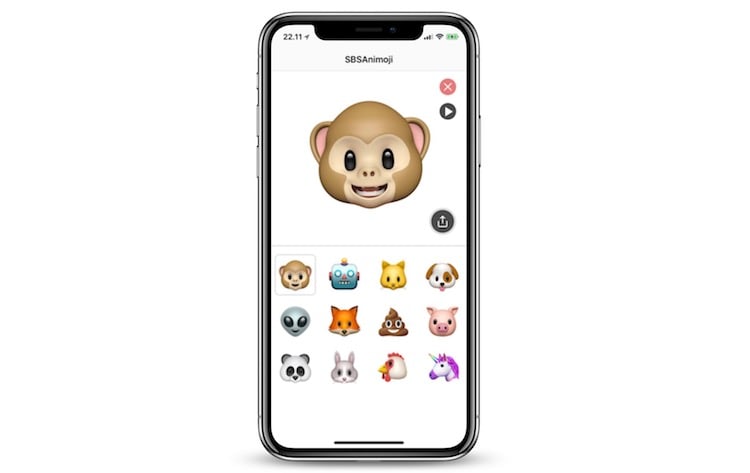 If anything AR Emoji is just the improved sticker camera that already existed in the S8. 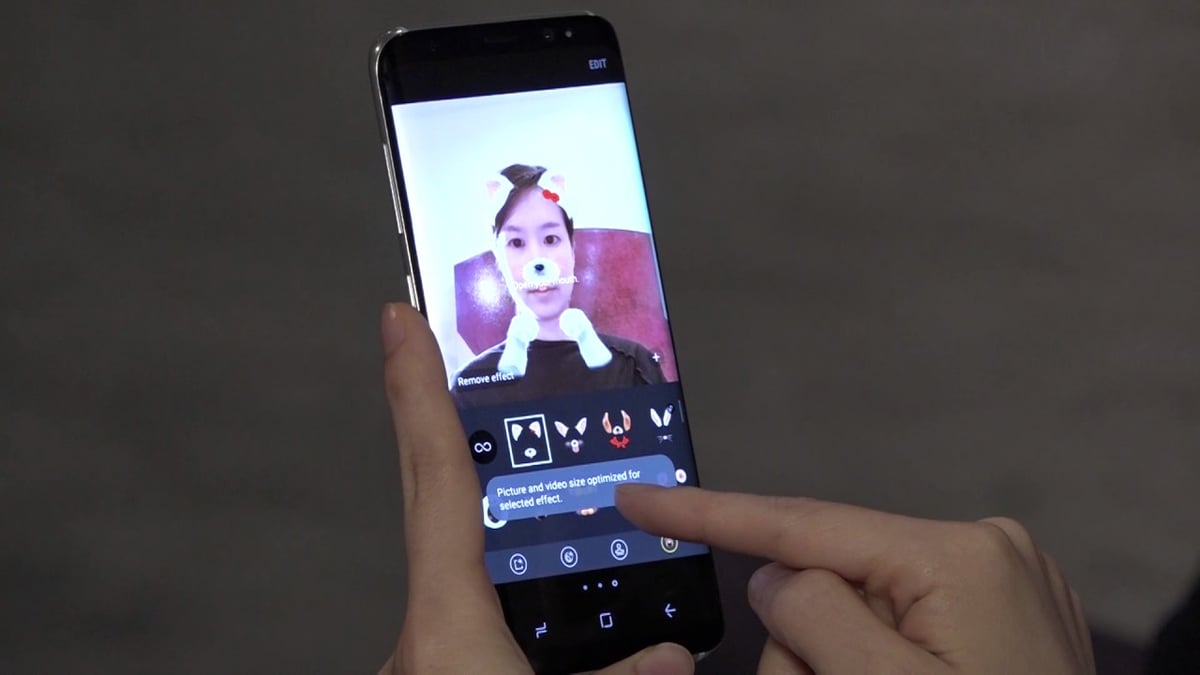 shareef777
I find it ironic that the 'lower-tech' claim is used against Samsung when Apple has historically had 'lower-tech' compared to even mid-range Android devices. Not saying wether it's good or bad. Apple has consistently provided a better and more stable user experience with this 'lower-tech'. It just shows that the tech level is irrelevant if implemented properly.
Score: 2 Votes (Like | Disagree)
Read All Comments