Apple has expanded its California fleet of self-driving vehicles from three registered last April to 27 as of early 2018, according to a new report posted by Bloomberg today and sourced from emails with the California Department of Motor Vehicles.

Following the first three vehicle registrations, from July 2017 to January 2018 Apple has registered 24 more Lexus RX450h sports utility vehicles in California as part of its self-driving tests. The company is believed to be "accelerating" efforts to catch up to one of the current leaders in the self-driving field, Alphabet's Waymo.

One of Apple's previous self-driving Lexus vehicles spotted on the road last year
Work on the "Apple Car" began circulating in rumors from early 2015, when reports of "Project Titan" emerged and pointed towards upwards of 1,000 employees working on developing an electric vehicle at a secret location near the company's Cupertino headquarters. Over time, the project pivoted away from Apple constructing a vehicle of its own to the development of a self-driving software system, which CEO Tim Cook confirmed last summer.


We're focusing on autonomous systems," Cook said in an interview on Bloomberg Television. "It's a core technology that we view as very important."

"We sort of see it as the mother of all AI projects," Cook said in his most detailed comments to date on Apple's plans in the car space. "It's probably one of the most difficult AI projects actually to work on."

Now, Apple is said to be gearing up to compete with Waymo and its self-driving tests, which have currently expanded into six states, encompassing 600 minivans in Phoenix, Arizona alone and now open up to public applicants. Waymo partnered with Lyft last year to begin building a ride-hailing service that aims "to bring autonomous vehicle technology into the mainstream," and then began testing such a service without a safety driver "or any human at all" behind the steering wheel.

This could be Apple's next game changer. I'm bored of slightly thinner iPhones, time for something innovative.

If I am honest, right now I don't want to be driven by a car controlled by Apple's software.
Score: 40 Votes (Like | Disagree)

scottcampbell
When the cars come out, should I get AppleCare+, or just an Otterbox?
Score: 19 Votes (Like | Disagree)

If I am honest, right now I don't want to be driven by a car controlled by Apple's software.

Not sure I want to be driven by any software, right now:
Autonomous Tesla Crashes Into Parked Fire Truck on California Freeway ('http://www.newsweek.com/autonomous-tesla-crashes-parked-fire-truck-california-freeway-789177') 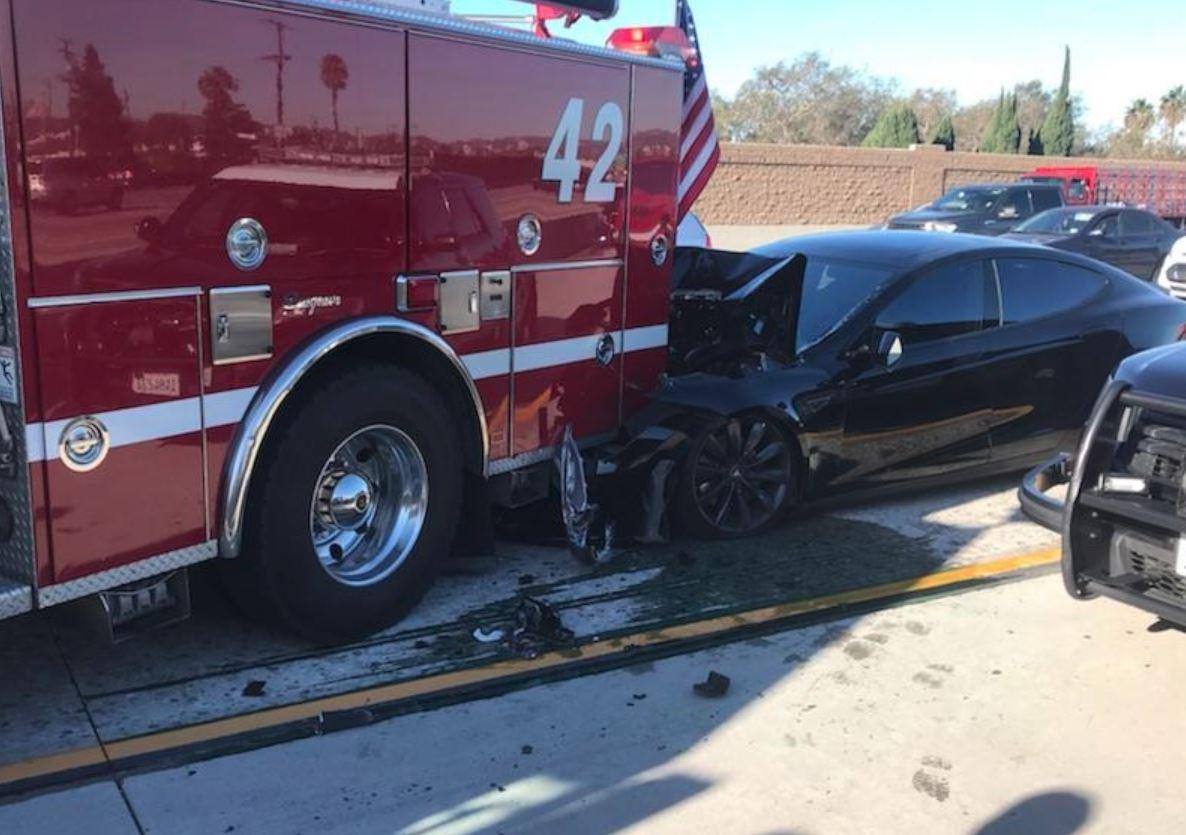 Apple executives need to stop spending money on this. Take the massive amount of money in the bank account and either pay the retail employees more money or give it to the stockholder as dividend checks. The owners deserve the money.

What a great idea. Here's an alternative suggestion:

Take a small portion of the $$Billions and update your freakin computers! The whole world seems to be able to update systems on an annual or even bi-annual basis. How come the highest capitalized technology company in the world can't seem to make that happen? If you don't know how, just hire Michael Dell!
Score: 13 Votes (Like | Disagree)

This could be Apple's next game changer. I'm bored of slightly thinner iPhones, time for something innovative.

I would never trust software to drive me and my family in my car.
Score: 11 Votes (Like | Disagree)
Read All Comments

Tuesday April 20, 2021 10:10 am PDT by Tim Hardwick
Apple today announced AirTag, a Tile-like Bluetooth tracking device that's designed to be attached to items like keys and wallets for tracking purposes, letting you find them right in the Find My app. AirTags are accessories for attaching to backpacks, luggage, and other items. Any U1 device like the iPhone 12 can be used for precision finding to guide you right to the item you're looking...
Read Full Article • 244 comments

Wednesday April 21, 2021 10:31 am PDT by Juli Clover
Schematics stolen from Apple supplier Quanta Computer outline Apple's plans for the next-generation MacBook Pro models that are expected in 2021, and clearly confirm plans for additional ports and a return to MagSafe. MacRumors saw the schematics after they were leaked online, and some of them feature the logic board of the next-generation MacBook Pro. On the right side of the machine,...
Read Full Article • 519 comments