'Guardians of the Galaxy Vol. 2' Gets 4K Mention on iTunes, Suggesting Disney's 4K Holdout May Be Ending

Guardians of the Galaxy Vol. 2 has received a card on the iTunes Movies storefront that encourages users to watch the film in 4K HDR on the Apple TV 4K, suggesting that Disney's 4K video holdout on iTunes may end soon. The change comes after news in September that Disney would be the only major Hollywood studio not supporting 4K versions of its films on the iTunes Movies store, including Walt Disney Animation Studios, Pixar, Marvel, and Star Wars movies.

Right now, Guardians of the Galaxy Vol. 2 appears under the "Now Available to Rent" section of iTunes with a new "Watch It in 4K" card, but when you tap through to the movie's page it's still listed as HD-only as of writing. As such, the mention could be an error, or the first hint at more Marvel and other Disney movies imminently gaining 4K iTunes support.

Spider-Man: Homecoming is another Marvel Studios movie -- a studio which Disney owns -- that's in 4K HDR on iTunes, but it has been 4K since it released on the digital storefront in September due to the distribution rights of the film being owned by Sony, not Disney.

For now, it appears that Guardians of the Galaxy Vol. 2 is the only Disney-related film with a hint of having imminent 4K support on iTunes. Other newly released Disney films, including Cars 3 and Pirates of the Caribbean: Dead Men Tell No Tales, don't have mentions of 4K support anywhere on iTunes yet. Apple's 4K iTunes films are priced at the same point as HD versions -- $20 -- and if you previously owned the movie in HD, Apple automatically upgrades it to 4K HDR without requiring additional payment.

If Disney does begin a wider rollout of 4K support across its iTunes film catalogue, it will be joining 20th Century Fox, Lionsgate, Paramount, Sony, Warner Bros., and Universal Pictures in backing the 4K video format on Apple devices.

I think this story might be a red-herring.
Several Marvel titles are already available in 4K HDR, such as Logan.
I'll believe it when a Disney title such as Star Wars or Frozen shows up in 4K.

Yes Logan is Marvel, but it's owned by Fox, not Disney. 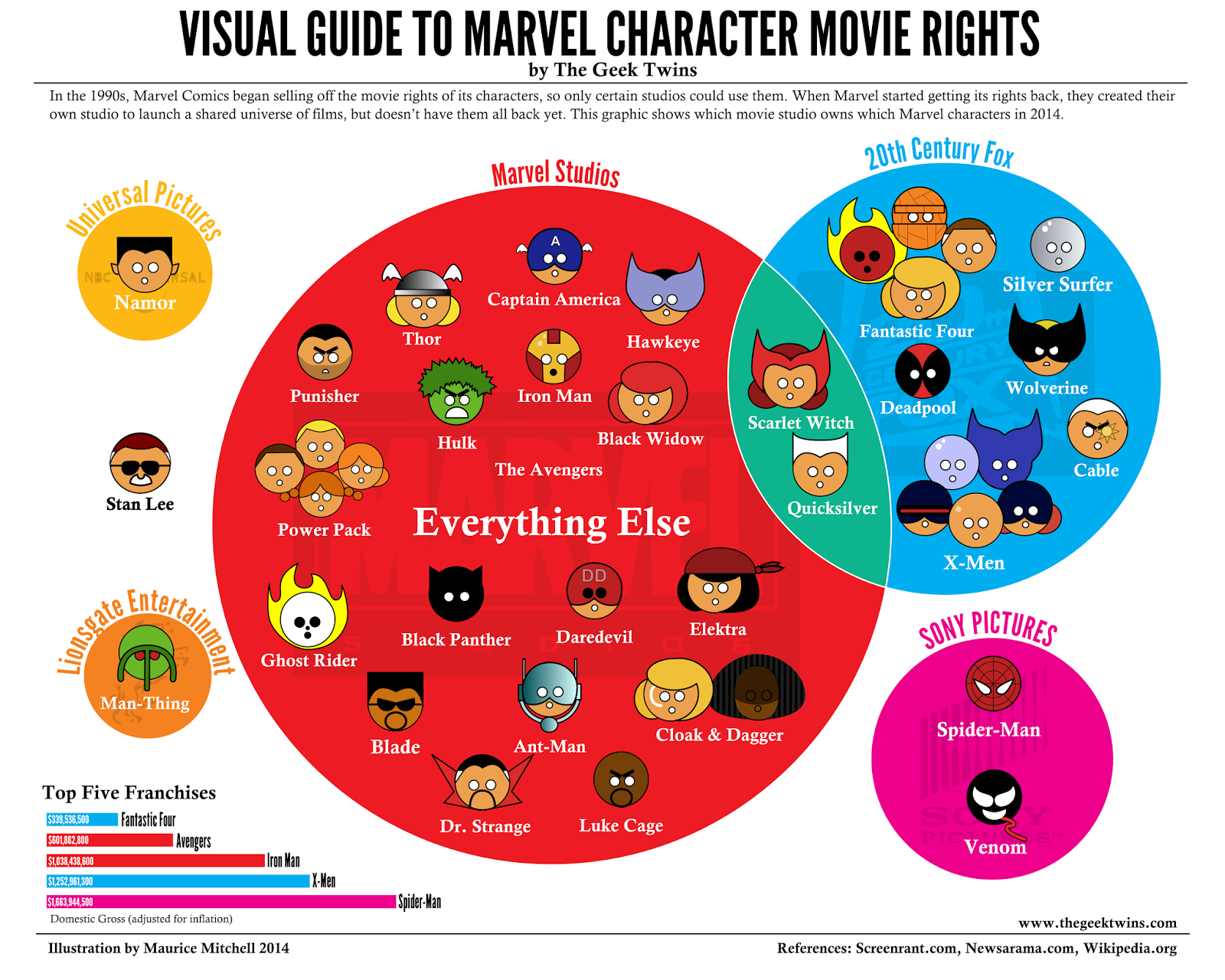 Return Zero
This would be kinda huge for me, since I already own quite a few HD Disney films on iTunes (so weird thinking about Star Wars VII as a Disney film...). Crossing my fingers for a free 4K upgrade!!
Score: 5 Votes (Like | Disagree)

ugahairydawgs
As someone who has bought every single Marvel Studios movie through iTunes, this would be a big deal.
Score: 4 Votes (Like | Disagree)

theanimaster
What a kick in the balls it is to have a PIXAR movie not available in 4K specifically to an Apple Product.

Both companies founded by Apple’s creator.

Steve is DEFINITELY turning in his grave.
Score: 3 Votes (Like | Disagree)

Ankou_Sabat
The whole "buy" in 4k sounds like a bait and switch.

Your purchase is the ability to stream it, you cannot download or pre-download. Its a major semantic falsehood. I don't have the network speed from an ISP to stream 4k, but I can pre download it in iTunes (or if the Apple TV ad the ability to) then airplay it to the Apple TV. This is what I typically do with movies I "own" in iTunes. I have a big media Apple box that pulls my purchases as I make them and automatically downloads them in HD quality so I can watch it later or when i get back from work.

This 4k decision is more like unlimited renting. I might as well just rent it every-time i want to watch and save a heck of a lot more money than buying it outright unless I just want lower HD version to watch.
Score: 2 Votes (Like | Disagree)

What a kick in the balls it is to have a PIXAR movie not available in 4K specifically to an Apple Product.

Both companies founded by Apple’s creator.

Steve is DEFINITELY turning in his grave.

Steve did NOT create Pixar, he bought it from LucasFilms.

However, it definitely grew from near nothing to a powerhouse under Steve Job's and John Lassiter's leadership.
Score: 2 Votes (Like | Disagree)
Read All Comments

Thursday April 8, 2021 12:42 pm PDT by Juli Clover
Samsung has launched "iTest," an interactive website experience that's designed to allow iPhone users to test out Android on a Galaxy device, or "sample the other side," as Samsung puts it. Subscribe to the MacRumors YouTube channel for more videos. The iTest website is being advertised in New Zealand, according to a MacRumors reader who came across the feature. Visiting the iTest website on...
Read Full Article • 196 comments

Tuesday April 6, 2021 5:34 am PDT by Hartley Charlton
Technicians in China have reportedly succeeded in upgrading the memory and storage of the M1 chip, suggesting that Apple's integrated custom silicon for the Mac may be more flexible than previously thought. Reports of maintenance technicians being able to expand the memory and storage of M1 Macs began circulating on Chinese social media over the weekend, but now international reports have...
Read Full Article • 167 comments

Wednesday April 7, 2021 2:18 pm PDT by Juli Clover
T-Mobile today hosted an Un-carrier event where the company announced the launch of a a new 5G home internet plan, which is priced at $60 per month and offers unlimited data. The service is available to more than 30 million Americans across much of the United States, including 10 million households in rural areas not typically able to access reliable broadband. Connectivity will be either 4G ...
Read Full Article • 195 comments

Friday April 9, 2021 2:22 am PDT by Tim Hardwick
It's no secret that Apple sees iMessage as a big enough selling point to keep the service exclusive to Apple devices, however new court filings submitted by Epic Games in its ongoing lawsuit with the company reveal just how Apple executives have rationalized their decision not to develop a version of iMessage for Android. Apple clearly recognizes the power that iMessage has to keep users...
Read Full Article • 302 comments