Apple is gearing up to launch Apple Pay in Sweden next week, according to a report by Swedish site MacPro [Google Translate]. The site stated that the first financial partner with Apple Pay in Sweden will be the bank Nordea, and that the two companies will jointly announce the mobile wallet collaboration one week from today, on October 24. 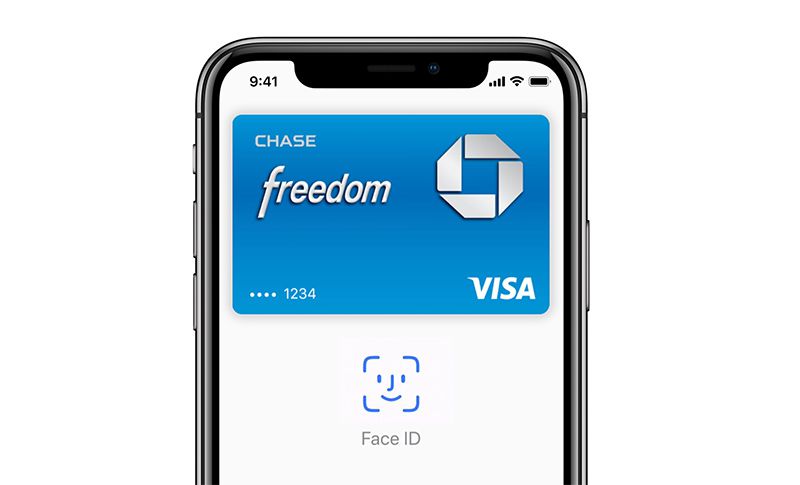 During its third quarter earnings call in August, Apple confirmed that Apple Pay would be expanding to Finland, Denmark, Sweden, and United Arab Emirates before the end of 2017. So far, the mobile payments service hasn't yet appeared in any of these areas, and a rumor about Germany gaining Apple Pay functionality by September has also failed to materialize.

Currently, Apple Pay is available in the United States, United Kingdom, China, Australia, Canada, Switzerland, France, Hong Kong, Russia, Singapore, Japan, New Zealand, Spain, Italy, Taiwan, and Ireland. In a future update to iOS 11, Apple Pay will also gain a new person-to-person payments feature -- Apple Pay Cash -- so that users can transfer money to one another within Messages. This feature will only be available in the U.S. at launch.

Update 1: MacPro has reported that Finland and Denmark could see the debut of Apple Pay next week as well.

Update 2: MacPro has now shared the retail partners Apple Pay will have in Sweden at launch: Pressbyrån, 7-11 and Elgiganten.


It's up to our greedy banks... so nope, we won't get this anytime soon.
Rating: 4 Votes

MjWoNeR
I can spend months without a single banknote in my wallet. And when I do get one I scratch my head wondering what I am going to do with it. Welcome to Sweden.
Rating: 3 Votes

larspetterh
Please include Norway as well!! We have Nordea though..
Rating: 3 Votes

itsmilo
After visiting the US i am actually surprised that Germany has not gotten it yet and have to reverse my judgment regarding cashless payment options in Germany.

I havent seen cashing systems as slow as in the US like omg it took forever to process my credit card and chip? Most cashier looked at me like ???? and had me sign a receipt even when it said PIN VERIFIED. When i pointed it out and was like look there isnt even a field to sign on the receipt ... one even walked over to her colleague and both were like hmmmmm still sign it to be sure. And tapping seems to be unheard of too!

Oh and some ATMs look like they r from 2 centuries ago. I was like is this thing even genuine?

I was really shocked
Rating: 2 Votes

veliaze
Finally Apple pay is making its debut in Sweden! Now I just hope my bank will jump on the ship as well...
Rating: 2 Votes

Mike MA
Could we at least have some rumors about a launch in Germany aswell?
Rating: 2 Votes

And Poland? Please I have a sick daughter...