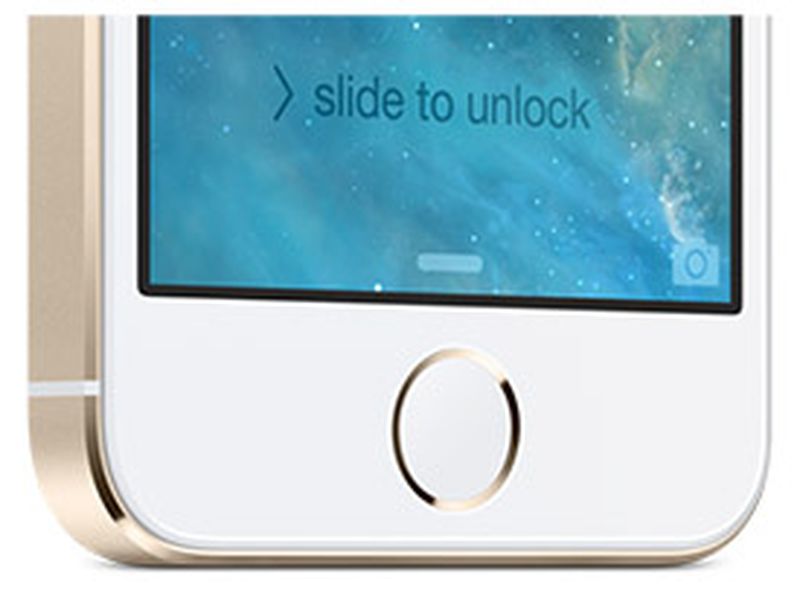 A longstanding lawsuit between Apple and Samsung over "Slide to Unlock" may be headed to the Supreme Court of the United States.

Samsung has until March 29 to file a petition for a writ of certiorari, aka a request for Supreme Court review, per FOSS Patents.

If it accepts the case, the Supreme Court will review the U.S. Court of Appeals for the Federal Circuit's decision to reinstate Apple's $119.6 million award last October.

The lawsuit is so old that Apple does not even use "Slide to Unlock" anymore. Unlocking an iPhone on iOS 10 requires using Touch ID or pressing down on the Home button, which first brings up the passcode screen if you have one enabled. Swiping to the right now brings up a collection of Lock screen widgets.

This case is not to be confused with another 2011 lawsuit in which Apple accused Samsung of copying the iPhone's design with its own Galaxy-branded smartphones. That larger case made it all the way to the Supreme Court and is now headed back to the same San Jose district court where it began for a possible damages retrial.

bluespark
I really miss slide-to-unlock. I still have to actively think about pressing the button after doing the Touch ID, while slide-to-unlock seemed completely intuitive.
Rating: 27 Votes

GeneralChang
Oh, for the love. Somebody just pay somebody and let's move on.
Rating: 14 Votes

I really miss slide-to-unlock. I still have to actively think about pressing the button after doing the Touch ID, while slide-to-unlock seemed completely intuitive.

Same here. Half the time, I invoke Apple Pay instead, or, if I want to look at my notifications screen, I wind up unlocking it because I left my finger on too long or too hard or whatever.
Rating: 12 Votes

apolloa
Good!!!! Then they can see how Apple BLATANTLY stole the idea from Neonode that had it years before Apple and we can all move on. I thought this patent was going to be made void from Apple because of the Neonode prior art?

And this phone was out about 2 YEARS before the first iPhone.. yet Apple kept banging on about their patent.
Rating: 12 Votes

Rocketman
The new UI makes me press the home button twice as often. Steve's buddy Scott Forstall may have been a similar ** as Steve but his UI did rock.
Rating: 9 Votes

emm386
"slide to unlock" dates back to a time where Apple actually was the undisputed leader and driving force in smartphone innovation.

I fail to see that nowadays and never understood why something so basic is worthy of being patented in the first place.

I always had the impression that the Supreme Court was an institution to rule over important federal matters or watch over the legitimacy of laws and ensure constitutional rights, but I must have been wrong.
Rating: 8 Votes

It's always the same old story; Coming up with something new, may it be "basic", is worthy of being patented. Copying, however, requires no creativity whatsoever.

And the fact that slide to unlock seems so intuitive, isn't exactly that what makes it so special? If it were so straightforward, how come no one else has managed to come up with that idea before? And why should, being the first to implement it, not be rewarded for it?


Because Apple was NOT THE FIRST to come out with the idea! They stole it.
Rating: 7 Votes


If that were true this case would have been long thrown out. There is a reason they won.

There's a reason why most of those lawsuits have been thrown out everywhere and damages significantly reduced if not eliminated.
Rating: 6 Votes

If that were true this case would have been long thrown out. There is a reason they won.


After a quick Google here you go, pretty much the only country where Apples slide to unlock patent is still valid is America, now fancy that...

It seems in every other country Apple brought cases against Samsung it was made invalid due to prior art, including its appeals as in Germany.

So is America right and the rest of the planet wrong? Doubt it, with any luck the Supreme Court will invalidate the patent too as Apple should never have been given it.

It was a great feature, classy and sexy, but it's an insult for Apple to get a patent for something they never invented in its home country and then attempt to sue all it's competition around the world with said patent!
Rating: 6 Votes
[ Read All Comments ]