The second macOS Sierra 10.12.4 beta is available for download through the Apple Developer Center or the software update mechanism in the Mac App Store for those who have previously installed a beta. 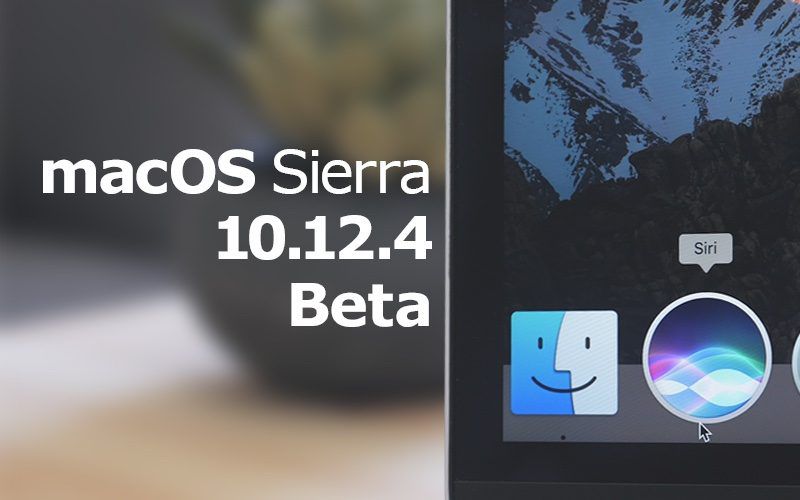 macOS Sierra 10.12.4 brings iOS's Night Shift mode to the Mac for the first time. First introduced with iOS 9.3, Night Shift is designed to gradually shift the display of a device from blue to yellow, cutting down on exposure to blue light. Blue light is said to disrupt the circadian rhythm and is believed to interrupt sleeping patterns.

The 10.12.4 update focuses mainly on Night Shift, but also includes dictation support for Shanghainese, cricket scores for Siri, and improved PDFKit APIs. Today's beta adds an opt-in option for iCloud Analytics that pops up after installing the update.

miniroll32
The Mac Pro is gathering dust - but rest assured...

chriscrowlee
Wonder if it fixes the nasty gmail bug in mail?
Rating: 2 Votes

Edit: I realised that I was confusing this with the next (to be released) macOS version. Ignore my question. I'm fairly certain they won't do that major a change in a minor version update.

They've announced they'd do the conversion in 2017, and they announced they'd convert it in-place... i think they'll do it in MacOS11. I'm very impressed by what it's capable off and think the limitations (like not being able to boot) are made intentionally.
Rating: 2 Votes

No night shift support for an early 2011 MBP


Would have been good if Apple documented somewhere that there was no Night Shift support for a 2011 MBP!!! Otherwise I would have skipped this beta!!!

Back to f.lux!
Rating: 2 Votes

My macbook md101 after updating sierra 10.12.3 cannot zoom in or zoom out on the quick look on finder. Is it just another bug or something?

Download the next file from : http://support.apple.com/downloads/DL1905/en_US/macosupdcombo10.12.3.dmg
Next apply the update, it might very well fix your issue.
It's the combo update so fairly big.

One note, this is normally not the place to ask for help, there are other threads for this but since you are new I think I just help you out here.
Rating: 2 Votes

Any advantage over current f.lux?

None that I can see at first glance. But f.lux has been working flawlessly for me since I installed it way back when.
Rating: 1 Votes

dan9700
This stupid Beta 2 like 1 has ruined opening videos in vlc and other players it now takes ages saying verifying, i was praying beta 2 fixed it but it has made it worse
Rating: 1 Votes

emiaj
Touch Bar support for Mac App Store... Is this new? The mail syncing bug seems to be fixed though....