Facebook has hired Xiaomi executive Hugo Barra to lead its virtual reality business, following the vice president's announcement earlier this week that he would be leaving the Chinese smartphone maker.

On Monday, the former Android executive at Google said he would be returning to Silicon Valley next month to reunite with friends and family, and to take some time off before "embarking on a new adventure". 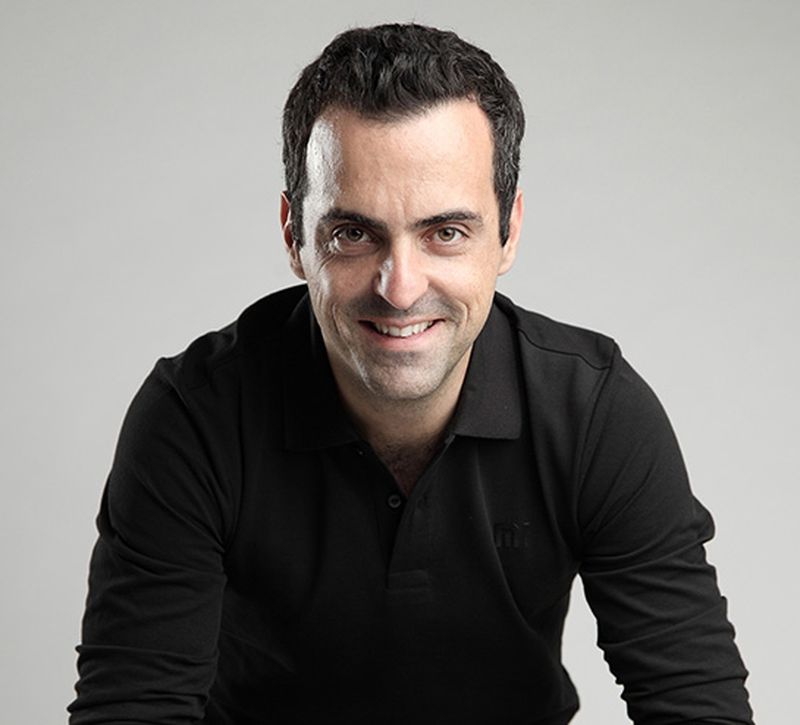 His appointment at Facebook was announced on Wednesday by company founder and CEO Mark Zuckerberg, who said Barra would lead all of Facebook's virtual reality efforts including the Oculus team.

"I've known Hugo for a long time, starting when he helped develop the Android operating system, to the last few years he's worked at Xiaomi in Beijing bringing innovative devices to millions of people.

"Hugo shares my belief that virtual and augmented reality will be the next major computing platform. Hugo is going to help build that future, and I'm looking forward to having him on our team."

Sometimes referred to as "the Apple of China", Xiaomi announced a VR headset last year under Barra's watch. The device was certified to work with Google Cardboard apps and some of its mobile phones. In reply to Zuckerberg's welcome, Barra said he aimed to make VR a mainstream technology.

Xiaomi CEO Lei Jun always says that the highest calling of an engineer is to make technology breakthroughs quickly and readily available to the widest possible spectrum of humanity. That will be my mission at Facebook and I look forward to building the future of immersive technology with Mark Zuckerberg, Brendan Trexler Iribe, Mike Schroepfer, and the visionaries in the Oculus team.

Facebook has made VR and augmented reality two focal points of its long-term innovation roadmap, with artificial intelligence and connectivity being the additional lynchpins for future research.

While Apple's interest in related technology has leaned more towards an AR experience – most recently suggesting a feature that would be integrated into the iOS camera app – the company has been rumored to be developing a full-on VR headset as well.

Is that Moriarty from the BBC Sherlock series?


For a moment I was confused, he looks like Nick from the series "New girl".


This guy was great in Star Wars.


What if, while creating The Matrix, the machines couldn't figure out how he looked, so they made him look like everybody.
Rating: 3 Votes

xflashx
For a moment I was confused, he looks like Nick from the series "New girl".
Rating: 3 Votes

gnipgnop
Zuckerberg: I've got a problem Hugo. I don't really know what to do with this VR thing.
Barra: Nobody does.
Zuckerberg: What did you do with it at Xiaomi ?
Barra: Announced it so that we wouldn't look like we weren't doing it.
Zuckerberg: Is that it?
Barra: Pretty much.
Zuckerberg: Okay...how would you like to make big bucks as head of VR at Facebook?
Barra: Sure.
Rating: 3 Votes


Barra said he aimed to make VR a mainstream technology.

People generally don't like putting things on their head. In it's present form with goggles it will always be niche.
Rating: 1 Votes

profets
Is that Moriarty from the BBC Sherlock series?
Rating: 1 Votes

mdelvecchio
So is Xiaomi now doomed? Or is only Apple DOOMed when there is turnover? Not many posts here...
Rating: 1 Votes

He is a great addition to ANY company!