Samsung plans to launch a glossy black version of its nine-month-old Galaxy S7 smartphone early next month, according to The Korea Herald.

The report claims the new color will help Samsung compete with the popular Jet Black and Matte Black variants of the iPhone 7 and iPhone 7 Plus. The new color could also fuel additional Galaxy S7 sales to help fill the void left by the permanently discontinued Galaxy Note 7 following battery safety concerns.

If the report proves accurate, it would not be the first time Samsung has followed in the footsteps of Apple in terms of smartphone colors. Earlier this year, it released a "pink gold" version of the Galaxy S7 and Galaxy S7 edge after Apple launched the iPhone 6s and iPhone 6s Plus in Rose Gold last year.

Samsung's existing Black Onyx variant of the Galaxy S7 already has a somewhat glossy finish, so the new color would presumably be even slicker.

stevet
This thing's gonna explode on the market....
Score: 55 Votes (Like | Disagree)

JayIsAwesome
Just here for the comments
Score: 42 Votes (Like | Disagree)

Mlrollin91
Copy machine at it again!
Score: 22 Votes (Like | Disagree) 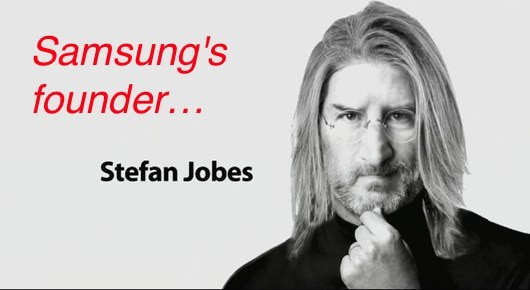 thadoggfather
they should make a jet rose gold
Score: 17 Votes (Like | Disagree)
Read All Comments

Friday February 26, 2021 3:35 am PST by Tim Hardwick
Microsoft co-founder Bill Gates this week participated in his first meeting on Clubhouse, the increasingly popular invite-only conversation app, where he fielded a range of questions as part of an ongoing book tour. Gates was interviewed by journalist Andrew Ross Sorkin, and given that the Clubhouse app is currently only available on iOS, naturally one of the questions that came up was...
Read Full Article • 228 comments