Next Year's iPhones to Include 4.7" LCD Model With Single Camera, 5.5" LCD and OLED Models With Dual Cameras 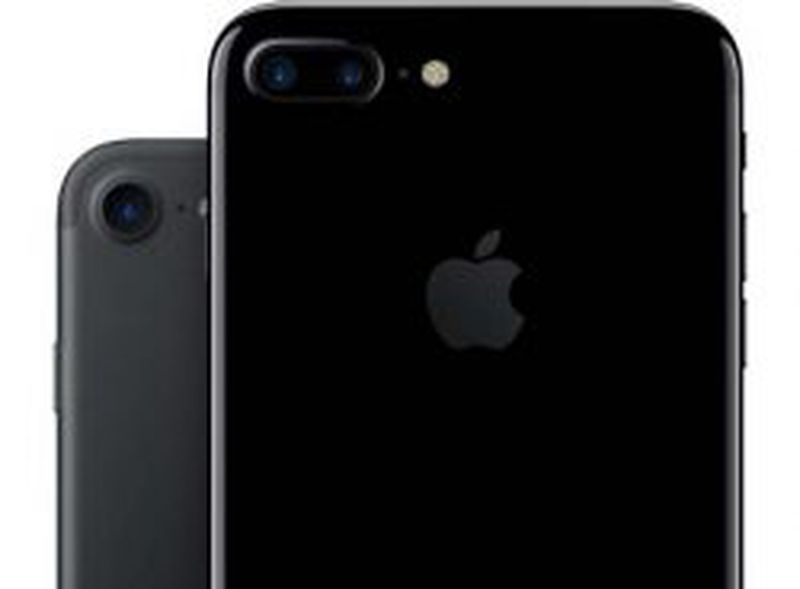 Apple will release a trio of new iPhones next year, according to a new research note from KGI Securities analyst Ming-Chi Kuo.

We look for new 2017F iPhones to come in three models: one OLED model, and two TFT-LCD models with 4.7-inch and 5.5-inch display. We believe the OLED and 5.5-inch TFT-LCD iPhones will feature dual-camera. Based on this prediction, our forecast of dual camera adoption rate in new 2017F iPhone models is revised up from 30-40% to 65-75%. We view this increase as favoring Largan’s sales and profit momentum as it is the exclusive supplier of wide-angle and telephoto lens. It also bodes well for Apple’s dual camera software ecosystem.

Kuo did not specify the display size for the all-new OLED model, expected to be positioned as the premium model in next year's iPhone lineup, but he previously said Apple will launch a 5.8-inch iPhone with a curved OLED display and glass casing next year. Barclays analysts also recently said Apple will release a 5-inch LCD iPhone and 5.8-inch OLED iPhone, both with curved, bezel-free designs, next year.

Japanese website Nikkei likewise said Apple will release three new glass-backed iPhones next year, including 4.7-inch, 5-inch, and 5.5-inch sizes. The report reiterated that one of those iPhones will be a premium model with a curved edge-to-edge OLED display to be sold alongside two models that have standard LCD displays. Barclays analysts said that model's screen will be extended "vertically as well as horizontally."

In fact, it's like how Apple was before Steve Job's return
Rating: 99 Votes

kevinkyoo
I liked Google's approach - besides battery life and screen size, the Pixels are essentially the same.
Rating: 39 Votes


Doens’t seem that much of a mess.

The thing I find disapointing is the physical size of the device seemingly dictates the feature set, with the larger devices getting the better, more advanced features (dual lens camera, OLED).

Many people want high end features, but are not interested in a larger physical form factor.
Rating: 30 Votes

iHack13
An analyst's job. Throw in some confusing predictions. Something will hit eventually.
And they go like "Hah! See! I knew it!"
Rating: 27 Votes

dannyyankou
Did the iPhone 7 plus pro ever get announced? I'm taking all these rumors with a grain of salt.
Rating: 18 Votes

ThaRuler
It's scary to think how much the OLED version will cost:oops:
Rating: 14 Votes

ThomasJL
Ming-Chi Kuo is more accurate than anyone else on earth who makes predictions about Apple products.

That's why I'm disappointed to see that no 4-inch iPhone is mentioned in this prediction. This is disappointing considering that Kuo also predicted that the iPhone SE would not be updated next year.
Rating: 13 Votes