Bang & Olufsen recently unveiled a pair of new wireless speakers, the BeoSound 1 and BeoSound 2, which provide 360-degree sound displacement in cone-shaped aluminum exteriors with the added bonus of support for AirPlay (via Engadget). The speakers are priced at a premium for their sound quality and top-shelf construction, with the BeoSound 1 running for 1,295 euros (about $1,450) while the BeoSound 2 costs 1,695 euros (just under $2,000).

The difference between the two speakers lies in their size, with the BeoSound 1 acting as a more portable alternative with a rechargeable battery that lasts up to 16 hours. The higher-quality BeoSound 2 requires an AC power outlet for all of its functions. Both include 360-degree sound projection to ensure high quality music playback wherever the speakers are located, but the BeoSound 2 also packs in a "sonic power" feature that produces "goosebump-inducing" sound.

Besides AirPlay, for streaming music each speaker supports Bluetooth, Google Cast, and DLNA, as well as the ability to connect multiple Bang & Olufsen speakers into a multi-room, synchronous listening experience. Hidden on the aluminum body are a set of touch controls that let users access music playback options without needing to open a smartphone.

Combined with each speaker's integrated cloud connection to services including Spotify, Deezer, QPlay, and TuneIn, the company says smartphone battery life will be preserved, and any calls, texts, and games can continue without interrupting the music. The connected BeoMusic app supports music control and the ability to setup the speaker's multi-room listening feature. While each speaker includes AirPlay integration for hassle-free playback from an Apple device, Bang & Olufsen's app itself lacks Apple Music integration, but an Apple Watch extension to the app is also available.

The company says the design of the speaker allows for the bass to emerge from the bottom, while the opening at the top generates better acoustics. Aluminum was chosen as a material for the speakers' construction due to its "acoustic properties," as well, which are said to include: "material stiffness, avoidance of dissonance from joints and corners, and the elimination of distortion."

The BeoSound 1 is available to purchase now, but the BeoSound 2 won't ship until sometime in October. Although the company has a few cheaper alternatives for wireless music playback, many of their products are known for being high quality accessories at top-tier prices.

SandboxGeneral
I love my B&O BeoPlay headphones a lot, but most of their products are above the price range that I'm comfortable spending on speakers and such. But the design and construction of some of their stuff is simply amazing. Although these new speakers kind of remind me of the Glade air fresheners. :p
Score: 9 Votes (Like | Disagree)

Shadow Runner
I'm still trying to figure out the use case for these. At those prices, why not just put dedicated speakers in the rooms you want music in? Are they suggesting to move the wired one around your house? Who spends $1.5k on a battery powered, traffic-cone-shaped speaker of the future?
Score: 4 Votes (Like | Disagree)

I love my B&O BeoPlay headphones a lot, but most of their products are above the price range that I'm comfortable spending on speakers and such. But the design and construction of some of their stuff is simply amazing. Although these new speakers kind of remind me of the Glade air fresheners. :p

Air freshener? How about a Volcano instead :cool::D 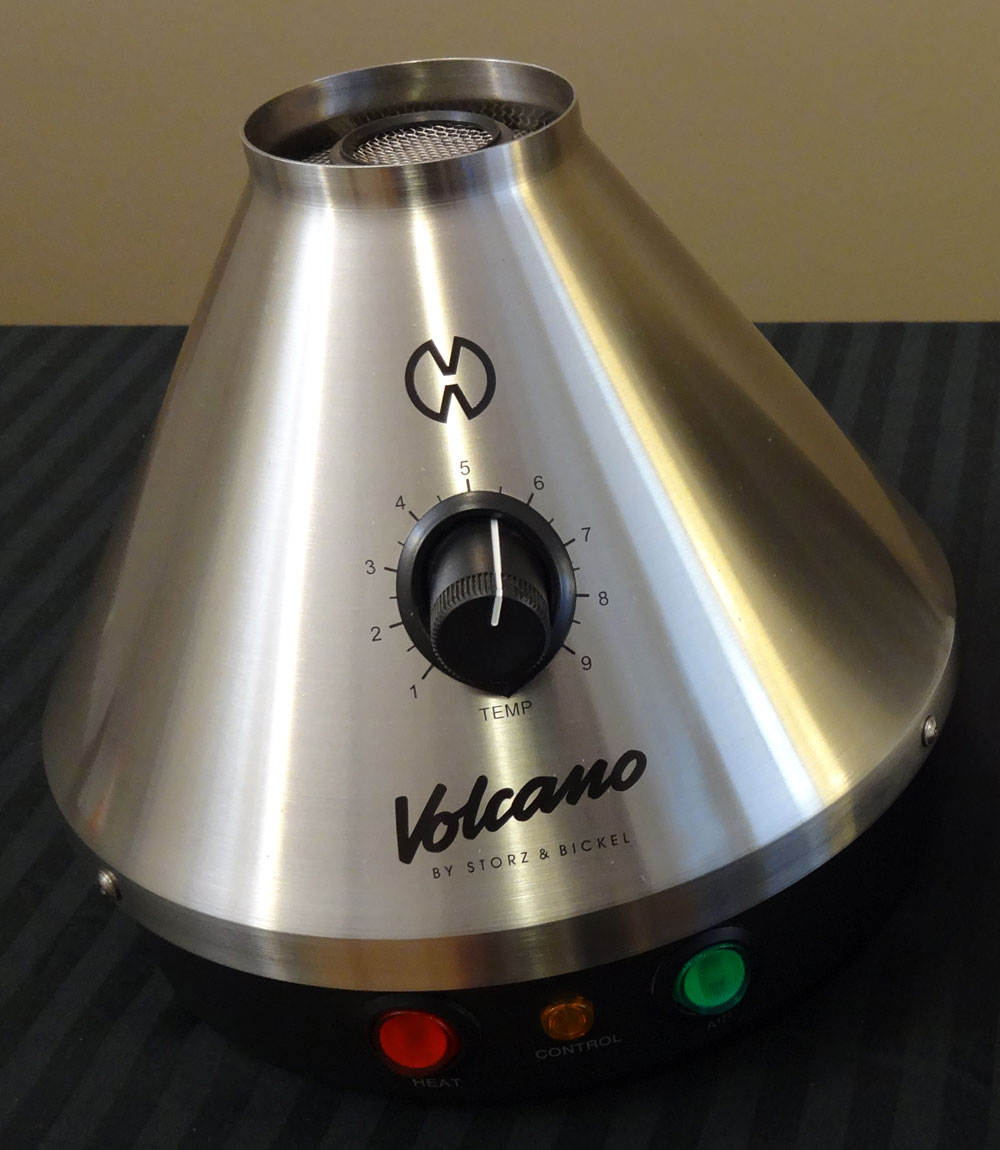 iamgalt
These are more overpriced than Bose speakers.
Score: 2 Votes (Like | Disagree)

danckwerts
They grind pepper and salt, too.
Score: 2 Votes (Like | Disagree)

The bigger one reminds me of a Dalek

And now you've made me think of Robbie the Robot.

Air freshener? How about a Volcano instead :cool::D

Sunday February 5, 2023 6:07 am PST by Joe Rossignol
Apple has discussed selling a new top-of-the-line iPhone alongside the Pro and Pro Max models in 2024 at the earliest, according to Bloomberg's Mark Gurman. Based on this timeframe, the device would be part of the iPhone 16 lineup or later. In a September 2022 edition of his weekly "Power On" newsletter, Gurman said there was "potential" for an iPhone 15 Ultra to replace the iPhone 15 Pro...
Read Full Article • 416 comments