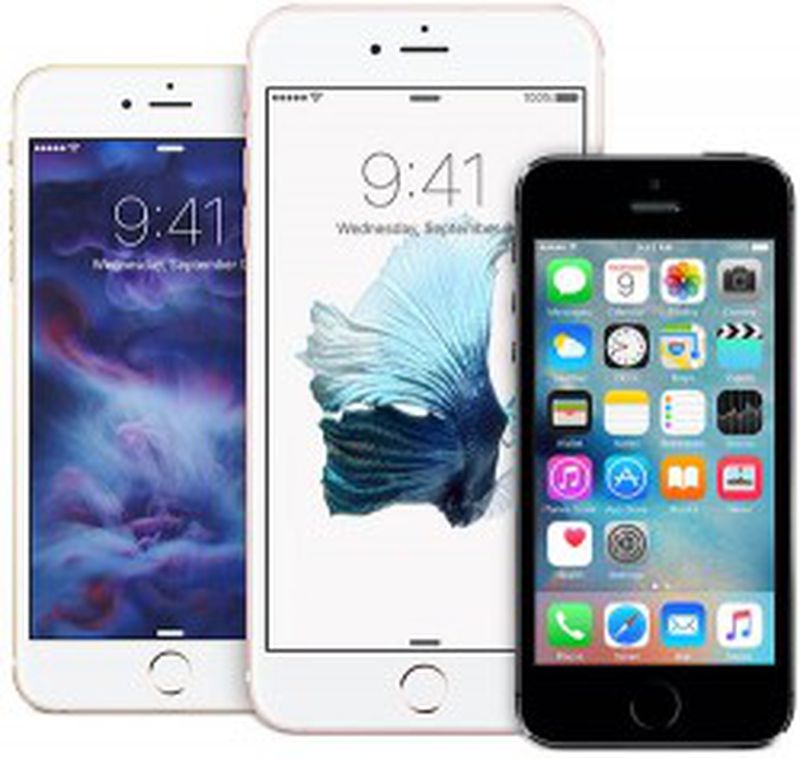 Japan Display executives are reportedly in negotiations with Apple about securing OLED orders for future iPhones, in an effort to compete with existing OLED panel suppliers Samsung Electronics and LG Display.

Japan Display, a joint venture formed in 2012 by Hitachi, Sony and Toshiba, is one of two major LCD display suppliers for current iPhones alongside rival Japanese company Sharp. Apple has used LCD panels for iPhones since the original model launched in 2007.

KGI Securities analyst Ming-Chi Kuo reported last month that iPhones are unlikely to have OLED displays for at least the next three years, and Japanese website Nikkei confirmed that Apple plans to switch to OLED displays for iPhones starting in 2018. Apple may continue to offer some iPhone models with LCD displays to fulfill demand.

OLED displays can provide sharper images, better color accuracy and brighter colors compared to LCD displays, but the technology generally has a shorter lifespan and higher manufacturing costs. Samsung's popular Galaxy-branded smartphones are equipped with AMOLED displays, as is the Apple Watch.

Should these supply chain rumors prove true, the so-called "iPhone 8" could be released in late 2018 as Apple's first smartphone equipped with an OLED display, based on the company's current naming and release cycle.

J. Jizzle
By the time iPhones get OLED displays there will already be a new screen technology out other manufacturers will be using...
Rating: 17 Votes

This should cover most of the comments in this thread.
Rating: 16 Votes

iPhysicist
3 years in technology is like 20 human years for a dog. It's of no interest what will be by then.
Rating: 12 Votes

melgross
AMOLED displays don't have brighter colors unless they're not calibrated. They are less efficient than LCD displays under normal use. They do have a shorter lifetime, especially in the blue, but also in the green. They do have "burn-in".

They most certainly do NOT look sharper. In fact, in order for Samsung's SAMOLED displays to look AS sharp. They need 33% higher resolution, which is why their displays have such a high resolution. The reason for that is because AMOLED displays are significantly less bright, and so they add an extra green site to the pixel, making the pixel bigger. Complaints have been that their displays look coarse and grainy. Raising the resolution eliminates that problem, but leads to another one. Now they need a GPU with 33% more power, and greater battery use to make up for the larger number of pixels.

Hopefully, if Apple does go this route, in 2018, the displays they use will have solved these problems. The only advantage to using an AMOLED display right now is the greater blacks and the fact that it's thinner. I'd hate to think that Apple is really mostly concerned with making the phones even thinner, while giving in to the other problems.
Rating: 11 Votes

How anyone can call the iPhone a flagship phone with its devastating inferior hardware is beyond me. OLED in 2018? And then most likely still only 1080P. Absolutely laughable. There's just no excuse for it at this price point. When looking for an OEM to push the industry and consumers into the future, Apple definitely will never be the one.


I have no idea what kind of future you're envisioning. I thought the future was about making life easier by taking highly advanced technology and making it so simple a kid could pick it up and use it. Not about selling people bleeding edge hardware that looks impressive on some spec sheet but seldom improve the user experience in any way.

Certainly, millions of people must find the outdated LCD display tech of the iPhone to be a worthwhile trade off compared to the competition. How else would you explain Samsung's plummeting smartphone influence?
Rating: 9 Votes

How anyone can call the iPhone a flagship phone with its devastating inferior hardware is beyond me. OLED in 2018? And then most likely still only 1080P. Absolutely laughable. There's just no excuse for it at this price point. When looking for an OEM to push the industry and consumers into the future, Apple definitely will never be the one.


Resolution for the sake of resolution is pointless.
Rating: 8 Votes

Apple should be thinking about introducing an updated look around that time anyway, just to keep the UI fresh.

True... It's not even of interest to most people today.

Neither is thinness.
Rating: 7 Votes

Not really. Apple has been experimenting with OLEDs for years. The Watch has them. The technology just currently isn't where Apple wants it to be for inclusion on iPhones. I assume that if and when iPhones do have OLEDs, significant improvements will have been made to the current drawbacks.
Rating: 7 Votes