Face Gallery is accessible through the Watch app in iOS 10, available via a new "Face Gallery" tab, which replaces "Explore" and "Featured" tabs that have been combined into a new "App Store" tab.

Subscribe to the MacRumors YouTube channel for more videos.
"My Watch," the section the Watch app opens to, has been updated with a direct view of all the faces you've added to your Apple Watch, allowing for quick tweaks to complications, colors, and other options. Creating entirely new watch faces on the iPhone is done through Face Gallery, which displays all of the available watch faces in one easy-to-see scrollable grid.

Selecting a watch face opens up full customization options for choosing the look of the face, its color scheme, and the complications you'd like to use with the face. Faces created on the iPhone are then synced over to the Apple Watch by tapping "Add", and then you can swap between them with left and right swipes through the revamped watchOS 3 interface.

Face Gallery will be available in the fall when iOS 10 and watchOS 3 are released to the public.

For details on new features coming in iOS 10, make sure to check out our iOS 10 roundup. Don't miss out on our previous videos, which have covered watchOS 3, tvOS 10, and macOS Sierra:

We've also got roundups for all of the upcoming operating systems, including watchOS 3, macOS Sierra, and tvOS 10.

Mascots
While not there, it's another step closer to 3rd party watch faces.
Score: 8 Votes (Like | Disagree)

Karma*Police
To me, watchOS 3 was the biggest news and surprise of WWDC.

I'm really looking forward to that and iPhone 7 running iOS 10 this fall.
Score: 6 Votes (Like | Disagree)

BornAgainMac
I want my Watch to have a Star Trek next generation graphics.
Score: 5 Votes (Like | Disagree)

RoboCop001
I'd say it's 100% certain that 3rd party watch faces are coming. But there needs to be an API built first (and whatever security concerns have to be dealt with). I'm sure they're definitely working on it, but not as a top priority. I'd bet we'll see this in watchOS 4.

Besides. It's another revenue stream. So it's definitely coming.
Score: 4 Votes (Like | Disagree) 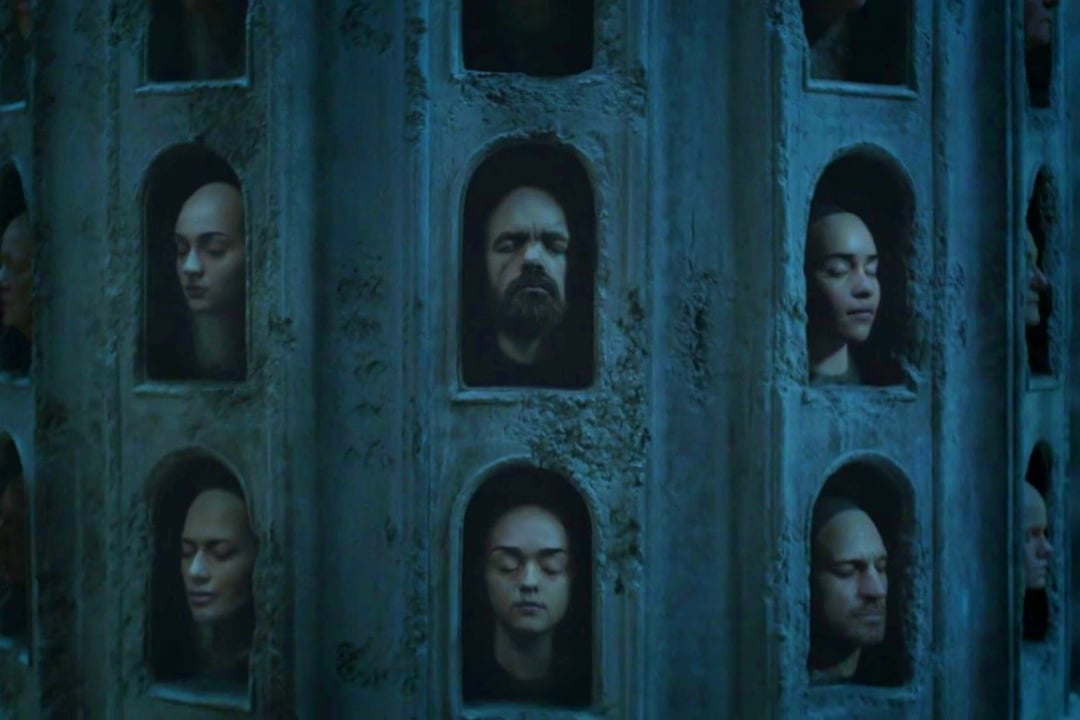 Mac Fly (film)
I think Apple did a phenomenal job with watchOS 3. The finesse, the features, the restraint, the UX, the boost in performance, the choices across the board. Phenomenal is the word. Damn, one less reason to fire Tim Cook. MR won't sleep tonight. Oh but yeah, this comment means I'm incapable of criticising Apple. That's always a great next-best argument. If you can't counter the point, attempt to discount the point-maker.
Score: 3 Votes (Like | Disagree)
Read All Comments