Wednesday June 15, 2016 3:09 pm PDT by Juli Clover
According to Apple, Messages is the most used iOS app, and for that reason, it got a lot of attention in iOS 10. Messages has been completely revamped with features to make conversations more personalized, expressive, and fun.

As can be seen in the video below, background animations, like balloons, confetti, and fireworks can be sent along with messages to make an impact, and a new "Bubble Effects" feature lets users send iMessage chat bubbles with different animated effects to add emotion to each message.


Digital Touch, the sketching feature of the Apple Watch, is coming to Messages. Digital Touch can be used to create little sketches, send a heartbeat, and send taps, and on iOS devices, you can Digital Touch over photos and videos.

Photos can be taken directly in the Messages app and edited with new built-in editing tools. There's also a new Markup feature that can be used to annotate images with text, sketches, and more.

Emoji in the Messages app are now three times larger when sent alone, and there's a new predictive Emoji feature that will automatically suggest words that can be replaced with emoji symbols. An invisible ink feature lets you send messages that stay hidden until a finger slides over them, and there's a tool for sending handwritten notes to friends.

A "Tapback" feature for lets users quickly respond to messages with symbols like a heart or a thumbs up, and Messages now supports rich links so it's possible to view content in line and do things like play Apple Music songs without leaving the Messages app.

The biggest change to Messages is a dedicated Messages App Store, which allows developers to create apps that are used exclusively in Messages. Stickers and GIFs can be added to message threads through apps, and more powerful capabilities, like sending payments or scheduling a dinner can also be done through apps without leaving Messages.

In case you missed them, make sure to check out our seven minute WWDC 2016 video, which features a quick rundown on all of the new iOS, macOS Sierra, tvOS, and watchOS features Apple introduced this week, our video highlighting iOS 10's overhauled Lock screen, and a video on the new features in the Photos app. Make sure to stay tuned to MacRumors, because we've got more in-depth software videos in the works.

MistrSynistr
this is dumb as hell.
Rating: 89 Votes

I just don't care about emojis and all kinds of bobbles and jingles on my messages. Has everyone become a little girl all of a sudden?


This mentality is why the guy who runs snapchat is rolling in mountains of money while you're here complaining about how dumb his type of product is.
Rating: 60 Votes

this is dumb as hell.


I just don't care about emojis and all kinds of bobbles and jingles on my messages. Has everyone become a little girl all of a sudden?
Rating: 49 Votes

WiseAJ
Every message I send will be the slam bubble effect followed by a full screen fireworks text
Rating: 40 Votes

KALLT
Can the recipient turn off these animations and stickers and such?
Rating: 31 Votes

LordQ
I was really looking forward to iMessage for Android and sending money via Apple Pay as rumored, but got 3x bigger emojis :(
Rating: 28 Votes

CBJammin103
As someone who works with teenagers, I can say that while you may think these features are dumb, apple knows exactly what they're doing... They're not going after traditional "power users" here but instead the huge market of snapchat-using iPhone owners who will eat these features up.
Rating: 28 Votes

gijoeinla
Personally, this was a brilliant move on Apple's part. The iMessage app is probably the most used feature on the iPhone all alone.

I can say with a certainty that in my circles (Los Angeles, entertainment industry, family, friends etc) the opening up of the messages app will be a huge "sticky" feature that will further addict users to their iPhones.

Was a bit dumbfounded yesterday reading some comments around the web like "how un-apple the changes to iMessage were" or the frequent "steve jobs is rolling over in this..." or "steve jobs would never have...."

Messaging IS the future. Clearly those bashing the changes have no clue how intensely important this one phone feature is across EVERY SINGLE DEMOGRAPHIC globally. Bewildered why anyone would underestimate the importance of better effects, emoji's, interactivity, input of video, photos, music etc into iMessage, then setting up it being offered on Android etc.

The second most important feature on an iPhone is.....

The Camera. Clearly too when iPhone 7 is released we will see that improve significantly. Those already bashing the "underwhelmed sense from no physical changes" to iPhone 7 is already a "pre disappointment" I think when all is said and done will see significant changes to the camera, to touch ID (setting up for it's complete removal as button in 2017), our audio experiences and headphones etc.

Just the headphones alone for a guy like me that NEVER has been able to use the earbuds will be a HUGE new feature if in fact they upgrade them to wireless and hopefully a better more universal fit.
Rating: 18 Votes

this is dumb as hell.


People should be grateful Apple is making emojis, bubble effects and stickers a priority
and putting unimportant stuff in cold storage. 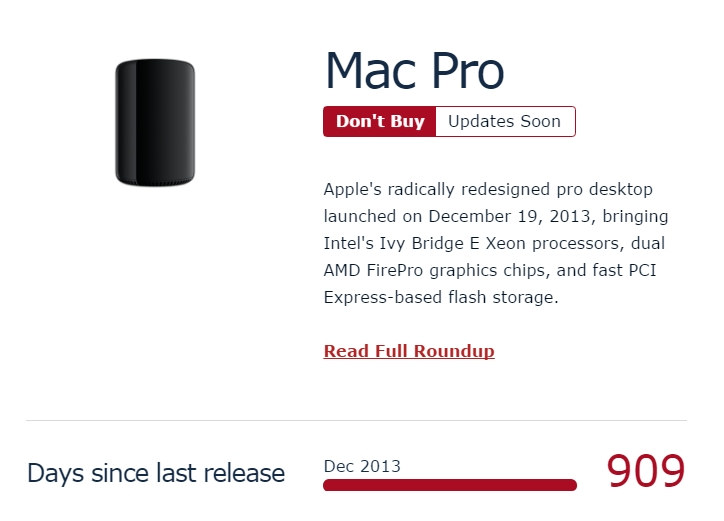