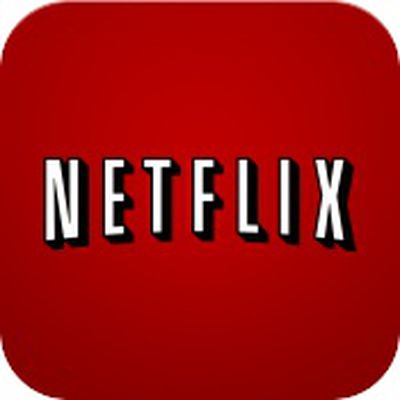 Netflix today announced its first original television series from India, one of the 190 countries where its streaming service was launched in January.

Set in Mumbai, Sacred Games delves into the city's intricate web of organized crime, corruption, politics and espionage that lie beneath India's economic renaissance. It is described as "an epic masterwork of exceptional richness and power that interweaves the lives of the privileged, the famous, the wretched and the bloodthirsty".

The series will be available globally, although the release date remains unknown.

India's online markets are rapidly growing, and its film industry is estimated to be worth 192 billion rupees ($3.1 billion) by 2017.

Earlier this year, it was reported that Apple executives met with TV producers and Hollywood studios about developing original TV shows that it would offer exclusively to its iTunes customers. Those discussions were also reportedly led by Cue and Robert Kondrk, vice-president of iTunes content.

The original content could spearhead Apple's plans to launch its streaming TV service, which has been delayed due to its difficulties in securing deals with media providers like CBS, ABC, Fox, Disney, Discovery, and Viacom.

Earlier reports claimed that Apple would offer a skinny bundle of channels for around $30 to $40 per month, while the original content would presumably be available to stream or purchase on the iTunes Store.

In April 2015, Time Warner CEO Bewkes said he was "pretty confident" that Apple will eventually launch a streaming TV service.

SBlue1
Why not, India has a huge film industry with lots of talent in front and behind the camera. Lets give it a try.
Score: 3 Votes (Like | Disagree)

goobot
Apple should just build a service like sling, build antenna surport for channels like abc, and allow apps to intergrate directly into a channel format. Like if I download a food channel app they can have an api that adds a live channel to the tv interphase. Then put them all together and you pretty much have a unified interphase for tv at 20$ a month. Then you have all your streaming apps and those same separate tv apps can have on demand access and so on.
Score: 1 Votes (Like | Disagree)

Mactendo
Wish they make an European or Indian or Asian (Japanese) version of Friends or something like this. Too much violence, politics and crime in various series these days.
Score: 1 Votes (Like | Disagree)

SteveJobs2.0
But will it feature dancing?
Score: 1 Votes (Like | Disagree)
Read All Comments

Sunday February 5, 2023 6:06 am PST by Hartley Charlton
A new version of the Mac Studio with the "M2 Ultra" chip is unlikely to arrive in the near future, according to Bloomberg's Mark Gurman. In the latest edition of his "Power On" newsletter, Gurman explained that since the upcoming Apple silicon Mac Pro is "very similar in functionality to the Mac Studio," Apple may wait until the release of M3- or M4-series chips to update the machine, or...
Read Full Article • 526 comments