At today's "Let Us Loop You In" event, Apple debuted the the 4-inch iPhone SE, the 9.7-inch iPad Pro, and new Apple Watch bands, plus released new software updates for iOS, OS X, tvOS, and watchOS 2.2.

We've covered all of the main product announcements, but some smaller tidbits of information went largely unnoticed, including the launch of a new 256GB 12.9-inch iPad Pro, new iPhone and iPad cases, and details on iPhone and iPad sales. We've rounded up all of these lesser-known details below.

Find something new that should be included on the list? Send us Tips email and we'll add it. 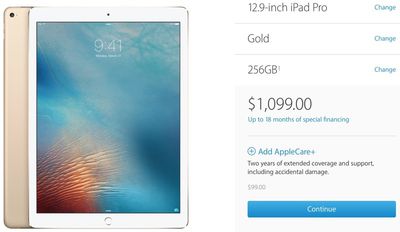 Classroom app - For teachers and students, there’s a new Classroom app [Direct Link] that’s available for download today. Classroom is designed to allow teachers to guide students through lessons, watch their progress, and make sure they’re on track. When used in conjunction with Apple’s educational tools, Classroom lets teachers launch the same app or website on every student device at the same time. It also includes options for locking screens into a single app, AirPlaying content to an Apple TV, reset student Apple ID passwords, and more.

Sales numbers - During the event keynote, Apple exec Greg Joswiak announced Apple sold 30 million 4-inch iPhones in 2015, which encompasses the iPhone 5s and the iPhone 5c. In total, Apple sold 231.5 million iPhones during the year. Apple also announced that it has sold 200 million 9.7-inch iPads since 2010.

iPhone 5s - Apple is no longer selling the iPhone 5s in the United States, having discontinued it in favor of the iPhone SE.

For more details on the products and updates Apple announced today, make sure to check out our recap post, which has links to all of today's event coverage.

I'm sure there are many more discrepancies. Wtf is going on, Apple?
Score: 27 Votes (Like | Disagree)

wonderings why in this day and age Apple needs to be cheapen it's products with USB 2 and camera bumps :-/

ReneR
wonderings why in this day and age Apple needs to be cheapen it's products with USB 2 and camera bumps :-/
Score: 8 Votes (Like | Disagree)

I'm sure there are many more discrepancies. Wtf is going on, Apple? 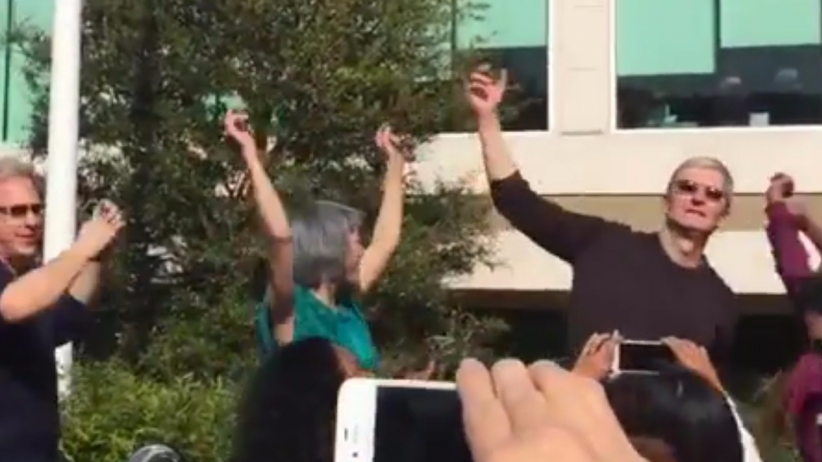