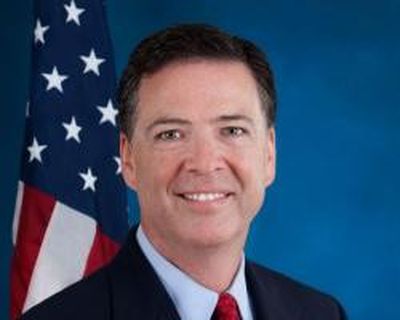 FBI Director James Comey has written an editorial to respond to concerns that the agency's demands of Apple in the ongoing San Bernardino shooter case undermine privacy rights and threaten future security efforts.

"The San Bernardino litigation isn't about trying to set a precedent or send any kind of message," Comey said in an op-ed piece that appeared on the Lawfare blog late Sunday. "It is about the victims and justice. Fourteen people were slaughtered and many more had their lives and bodies ruined. We owe them a thorough and professional investigation under law."

The editorial comes after Apple CEO Tim Cook vehemently opposed the FBI's demand that the company helps break into the iPhone of one of the shooters, claiming that the order undermined decades of security advancements designed to protect customers. "Once created, the technique could be used over and over again, on any number of devices," Cook wrote in a letter last week.

Comey rejects that claim in the article and states that "the particular legal issue is actually quite narrow. The relief we seek is limited and its value increasingly obsolete because the technology continues to evolve."

We simply want the chance, with a search warrant, to try to guess the terrorist's passcode without the phone essentially self-destructing and without it taking a decade to guess correctly. That's it. We don't want to break anyone's encryption or set a master key loose on the land.

Tellingly however, Comey goes on to say that the case highlights how such "awesome new technology" creates "serious tension" between security and privacy, which should be resolved by the public at large:

The editorial follows confirmation by the FBI that it worked with San Bernardino County government officials to reset the iCloud account password on an iPhone belonging to suspected terrorist Syed Farook, and is the latest development in the ongoing dispute between Apple and the FBI that dominated technology headlines last week.

Google, Facebook, and Twitter publicly backed Apple's stance on the issue, and some campaigners rallied to support the company, while U.S. presidential candidate Donald Trump and some San Bernardino victims have sided with the FBI. Apple has until February 26 to file its first legal arguments against the court order. 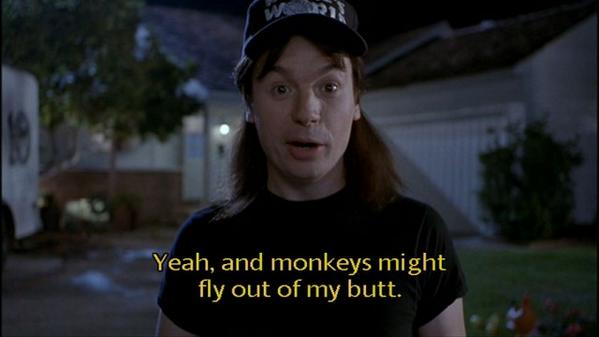 jsmith189
"We don't want to break anyone's encryption or set a master key loose on the land."

well unfortunately, to "have that chance", that's essentially what you're going to be doing, James.
Score: 27 Votes (Like | Disagree) 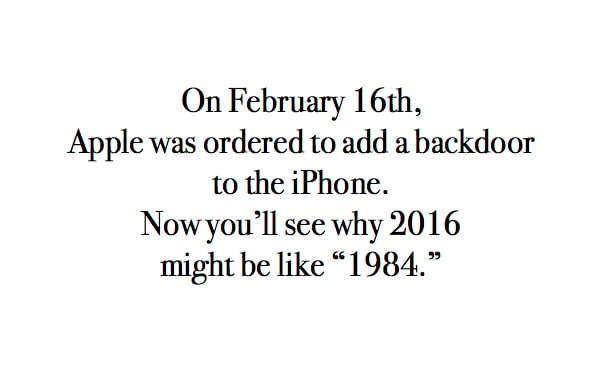 Like Yoda said, "Do or do not, there is no try." What they are trying to do will set a precedent! Sign the petition! https://petitions.whitehouse.gov/petition/apple-privacy-petition
Score: 26 Votes (Like | Disagree)

Chatter
I understand his spin but by definition, doing it once is setting a precedent right?
Score: 22 Votes (Like | Disagree)

inkswamp
"It is about the victims and justice."

I don't doubt that Comey has the victims in mind when he makes this case, but the bottom line is that you CANNOT trample basic rights and privacy to achieve that end. Comey needs to do his job with the tools he has (You know, as an IT professional, having special versions of iOS and OS X would make my job easier too but I somehow manage to get by.) Crimes and terrorism were successfully investigated and stopped before iOS ever existed. Hacking iOS isn't some magic key to world peace. We don't need to crack a terrorist's phone to keep people safe.
Score: 22 Votes (Like | Disagree)