2017 Mirage Will Be First Mitsubishi Vehicle in U.S. to Support CarPlay

Tuesday November 24, 2015 7:22 am PST by Joe Rossignol
Mitsubishi has announced that the 2017 Mirage will feature both CarPlay and Android Auto, becoming the first Mitsubishi vehicle in the U.S. to support Apple's in-dash system. The new subcompact hatchback, introduced at the 2015 Los Angeles Auto Show, is positioned as Mitsubishi's entry-level vehicle in its current lineup. 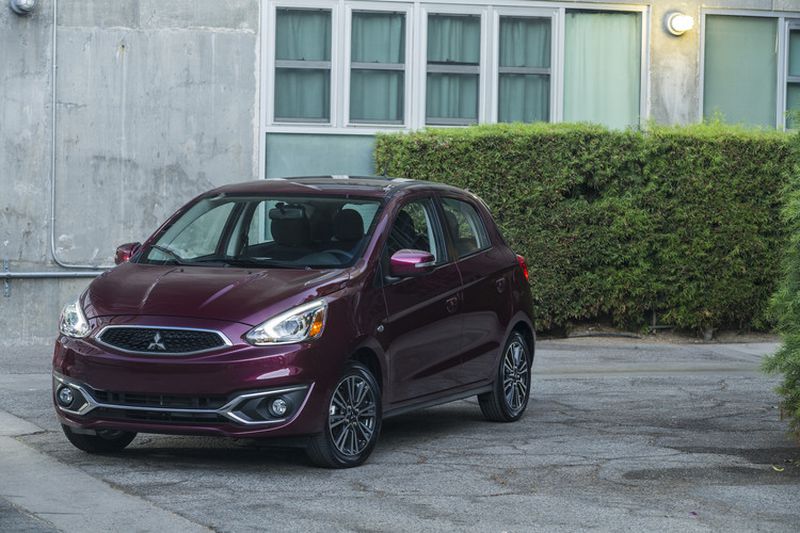 Mitsubishi also unveiled its 2016 Outlander Sport with a 6.1" in-dash touchscreen, but the crossover still uses the Japanese carmaker's proprietary audio system. Mitsubishi plans to expand CarPlay to future vehicles in multiple markets, but the carmaker's popular Lancer and Outlander models remain without CarPlay in the U.S.

Mitsubishi joins several other CarPlay partners, including Cadillac, Chevrolet, Buick, GMC, Honda, Porsche and Volkswagen. Apple says several other automakers are committed to the platform, including BMW, Dodge, Ford, Kia, Mercedes-Benz, Nissan and Toyota, but few have disclosed their plans. 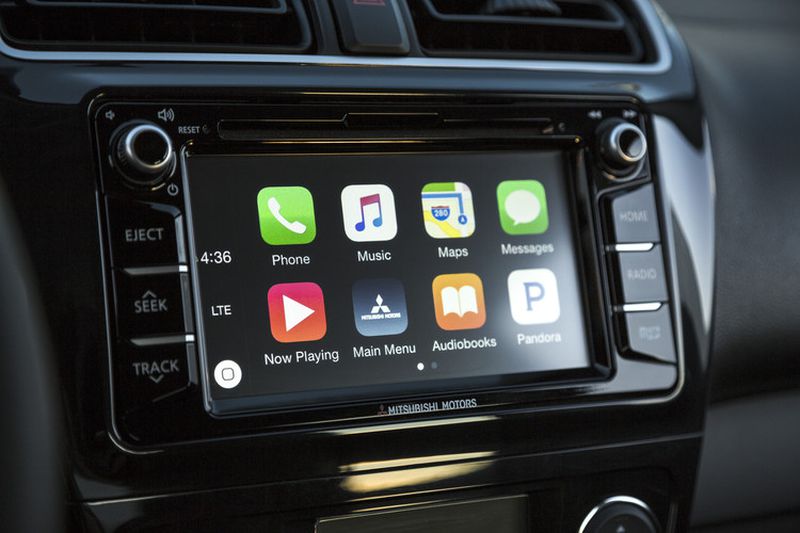 oneMadRssn
What's with the hate for the Mitsubishi Mirage? Can anyone else show a better-looking new car that costs $13,000 and comes with a 10 year 100,000 mile warranty?
Rating: 8 Votes

YegorH
2017 Mitsubishi Mirage Will Be the Worst Vehicle in U.S. to Support CarPlay.

Here we go, fixed the title for you.
Rating: 6 Votes

I'm so perplexed by this.
Rating: 4 Votes

I'm so perplexed by this.

Kar98
Three cylinders, 78 hp, CVT? Well I guess it gives us Yaris owners something to look down to.
Rating: 2 Votes

macintologist
I would much rather just buy a custom mount for my iPhone and run whatever GPS apps I want. No Waze, no Google Maps on CarPlay? Meh.
Rating: 2 Votes

robeddie
The back seat of my parents 1978 Ford escort also supported car play. No, wait ... I think that's different from this.
Rating: 2 Votes

Aaaaah Mitsubishi, a car company they predict will be out of business in the US within 10 years.

The USA is not the only market in the world you know. I know that this is US Centric site but US tastes are very different to many other parts of the World. They have been making big strides in Europe. The Outlander is not a vehicle that the US would like. The suspension is stiff. i.e. they don't wallow around like a... well you fill in the blanks. More European than most US made cars (Ford, GM etc).
I travel to the US at least three times a year. Most of the rentals I get are really rubbish. The best was a Subaru (from Budget in Denver).
So when was the last time you saw a Skoda in the USA?
Rating: 1 Votes