Through HomeKit, iPhone users with the Nanoleaf Smarter Kit will be able to control their lightbulbs with voice commands, turning them on and off and incorporating them into scenes with other HomeKit-enabled products through the accompanying Nanoleaf Smarter iOS app. The kit is also compatible with other connected smart bulbs such as the Philips Hue line.


The Nanoleaf Smarter Kit ships with one Nanoleaf hub and two energy efficient Nanoleaf Ivy light bulbs. The Nanoleaf Hub connects to a router to provide a way for an iPhone to connect wirelessly to the Nanoleaf bulbs. Each of the 3000K warm white bulbs measures in at 800 lumens, drawing 7 watts of power and putting out an amount of light equivalent to a 60 watt bulb.

These bulbs also have a unique design that lets them be used sans lampshade and with a range of decorative open-faced lamps. They're made from printed circuit boards embedded with LED chips and and folded into a dodecahedron shape.

The Nanoleaf Smarter Kit can be purchased via Indiegogo or the Nanoleaf website for $99. The kit will ship out to customers beginning on November 26.

OldSchoolMacGuy
One of the biggest points about HomeKit is that it doesn't need a hub. Everything should be able to connect to wifi and work in that way.
Score: 5 Votes (Like | Disagree) 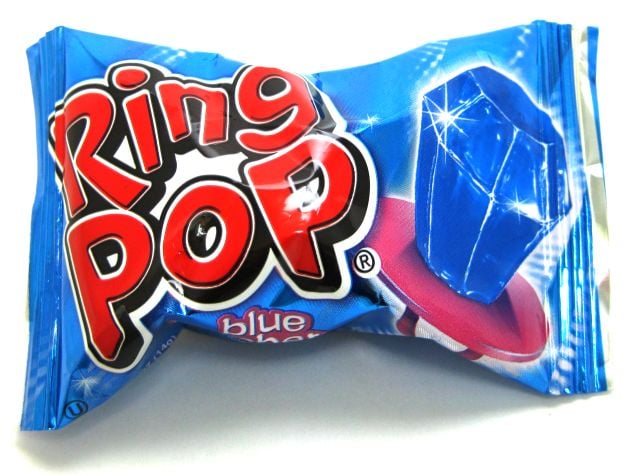 rdlink
"These bulbs also have a unique design that lets them be used sans lampshade and with a range of decorative open-faced lamps. They're made from printed circuit boards embedded with LED chips and and folded into a dodecahedron shape."

Entire paragraph could have been shortened to: "These bulbs are butt ugly."
Score: 3 Votes (Like | Disagree)

ayale99
Hey HomeKit accessory manufacturers, we're all good on the plethora of lightbulb options. Would you please get around to other useful things like HomeKit enabled outlets, switches, security sensors, smoke detectors, garage door openers (looking at you Chamberlain), etc.
Score: 3 Votes (Like | Disagree)

avanpelt
HomeKit is such a mess. I thought one of the big points with HomeKit-enabled devices was, as someone mentioned earlier, you weren't going to need to fill your house with hubs because the HomeKit-enabled devices would talk to the Apple TV over Wi-Fi instead. Meanwhile, Apple is releasing a brand new Apple TV this week and as far as I can recall, there was precisely zero mention of HomeKit in the keynote where the new Apple TV was introduced.

If Apple is going to play in the connected home space, they either need to get their act together and go all in or get out of the game entirely.

Edit: After reading Apple's HomeKit page, it appears that the Apple TV is only used to allow control of HomeKit devices with Siri when the user is not on the home network. I think Apple has totally missed the boat with the current implementation of HomeKit. So each of these brands of devices still needs their own hub, and if you have Apple TV, you can still control the devices with Siri when you're away from your house. It's just a kludgy setup.

Normally, Apple simplifies the things they decide to touch and in most cases, Apple makes those things better and more reliable in the process. In this case, however, Apple seems to have just added more clutter, confusion, and instability to an area that already had a tendency to suffer those shortcomings.
Score: 3 Votes (Like | Disagree)

MrX8503
Why are bright whites and day lights so hard to find? I can't flipping see with soft whites.

Not willing to pay for Phillips Hue either.
Score: 2 Votes (Like | Disagree)
Read All Comments

Friday December 2, 2022 10:54 am PST by Juli Clover
Google is continuing on with its attempt to convince Apple to adopt the RCS messaging standard, publishing a new "it's time for RCS" blog post. Promoted heavily by Google, RCS or Rich Communication Services is a messaging standard that is designed to replace the current SMS messaging standard. It provides support for higher resolution photos and videos, audio messages, and bigger file sizes, ...
Read Full Article • 623 comments