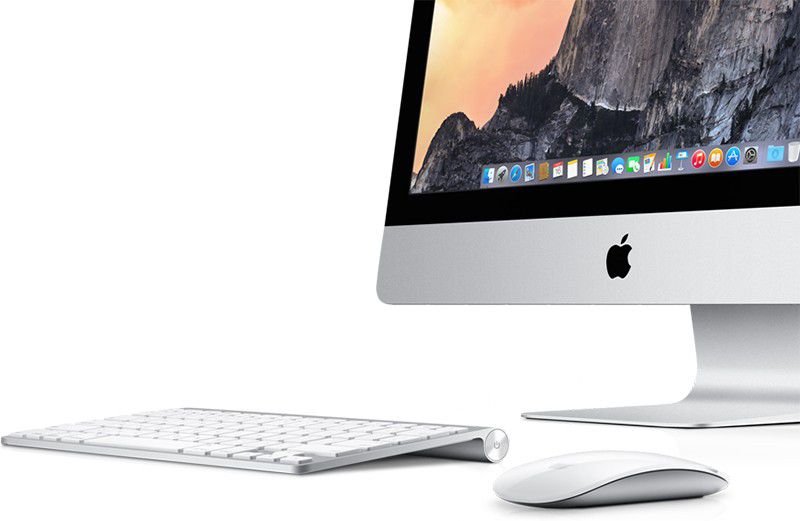 oneMadRssn
So much magic. So much wow.
Score: 10 Votes (Like | Disagree)

lincolntran
I'm tired of replacing batteries on my keyboards and trackpads
Score: 9 Votes (Like | Disagree)

So much magic. So much wow.

Sirious
"With Magic Mouse 2, we've reimagined the mouse to be click-ier, and more functional than ever. And the first time, we're bringing Force Touch (3D Touch?) to the Magic Mouse.

Combined with the Taptic Engine, this really is the most magical mouse you have ever touched.

I don't think the others are even talking about this yet. "


On a serious note though, I can't wait to get this to add Force Touch capabilities to my iMac or Macbook Pro retina. Hopefully it won't be too expensive.