iPhone 6s Plus Opens Apps Slightly Faster Than iPhone 6 Plus 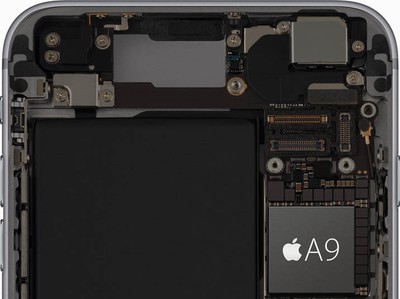 While this video provides an early speed comparison between the iPhone 6s Plus and iPhone 6 Plus, more in-depth testing should provide more conclusive results. Geekbench processor benchmarks show the iPhone 6s has approximately 1.5x to 1.6x faster single-core and multi-core performance over the iPhone 6.

iPhone 6s and iPhone 6s Plus are now available at Apple Stores and authorized resellers.

That's what 2GB RAM and more powerful cores do.

Poochi
law of diminishing return...
what's 70% faster on 0.2s to open something..

the test should be done on some apps that takes maybe 10 seconds to open.
Score: 8 Votes (Like | Disagree)

chukronos
Surprised. Barely any difference. "So much faster" is a joke.
Score: 8 Votes (Like | Disagree)
Read All Comments