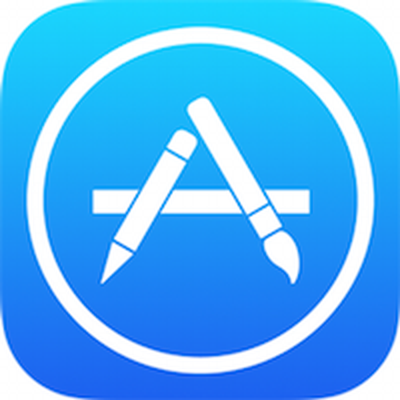 Apple today announced that it is now allowing developers to submit apps for review that take advantage of the new features in iOS 9, OS X El Capitan, and watchOS 2 as the company prepares to launch iOS 9 and watchOS 2 to the general public next Wednesday.

Developers are also able to seed apps with iOS 9 and watchOS 2 features to external beta testers using TestFlight. Prior to today, only internal testing was available, giving developers little time to beta test their apps.

You can now submit your apps that take advantage of the latest features in iOS, OS X, and watchOS. Build your apps using Xcode 7 GM seed, test with the GM seeds of iOS 9, OS X El Capitan, and watchOS 2, and submit them for review.

Apple normally allows developers to begin submitting apps directly after golden master versions of new software are released, but this year, the iOS 9, watchOS 2 and OS X El Capitan GMs were released on Wednesday, but submissions were not allowed until this afternoon.

Following reviews by Apple's App Store review team, iOS 9 and watchOS 2 apps will begin appearing in the iOS App Store in time for the iOS 9 launch.

I'm hoping our Apple Watches feel like entirely new devices with native watchOS 2 apps. Right now, I don't even use any third-party apps because none of them open up before the Apple Watch screen goes off and I lose interest.
Score: 8 Votes (Like | Disagree)

Antoni Nygaard
I really look forward to app thinning. Really hope a lot of apps can be cut down on space needed. For now Facebook Messenger takes up 107 mb for such a simple app, really looking forward to how small it can be.
Score: 6 Votes (Like | Disagree)

hunt2013
Cant wait to see all the updates and all the new features. Its like Christmas twice, once for getting the GM and second for the apps and their new features.
Score: 4 Votes (Like | Disagree)

I'm hoping our Apple Watches feel like entirely new devices with native watchOS 2 apps. Right now, I don't even use any third-party apps because none of them open up before the Apple Watch screen goes off and I lose interest.

I'm really hoping to see a huge over all improvement. I get quite annoyed waiting for weather when it takes 10+ seconds and my phone can do it in under a second.
Score: 3 Votes (Like | Disagree)

I am too, although I'm more curious on any possible increased battery drain.
Score: 1 Votes (Like | Disagree)
Read All Comments