Wednesday September 9, 2015 5:11 am PDT by Joe Rossignol
The Apple Online Store has been taken offline this morning, less than six hours prior to Apple's highly-anticipated "Hey Siri" media event in San Francisco, where the company is expected to announce the iPhone 6s and iPhone 6s Plus, iPad Pro, iPad mini 4, fourth-generation Apple TV and new Apple Watch bands and finishes, alongside further details about iOS 9 and watchOS 2. 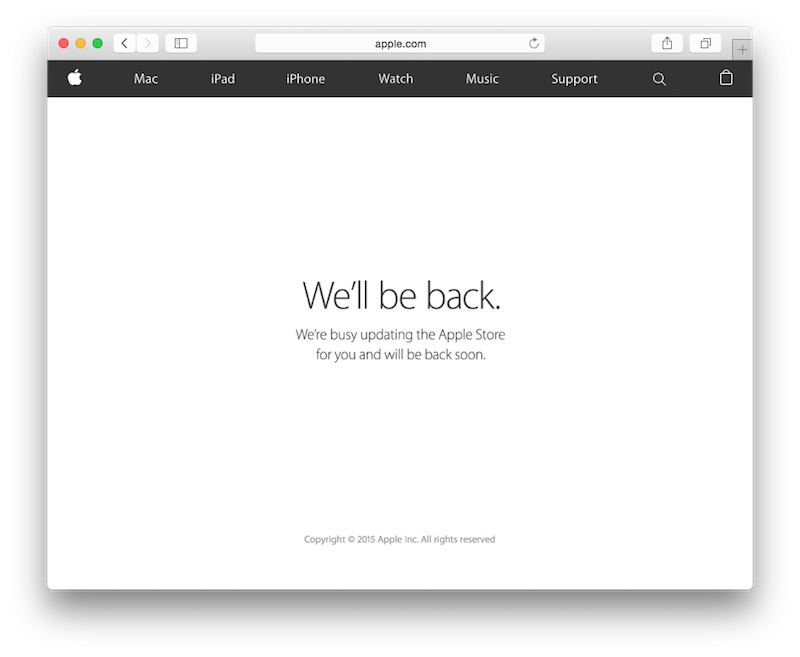 Apple's media event starts at 10 AM Pacific with a live stream (spoiler free) available on Mac, iPad, iPhone, Apple TV and PC. MacRumors will also have full coverage of the event, with a live blog on our front page and updates on our @MacRumorsLive Twitter account.

We'll also have specific coverage of today's announcements in separate news stories, and our forums are a great place for readers to discuss the announcements before, during and after the event.

jacobj
I wish I were excited, but I am not really. It will be nothing revolutionary. Apple plays catch up these days.
Rating: 17 Votes

johnnyenv
Surely this is required?

odedia
Huh. I thought this would no longer happen now that the main site and the store have merged.
Rating: 12 Votes

It isn't so black and white really. Sometimes Apple is the one playing catch up, sometimes the others are. That's one of the primary benefits of competition. Keeps everyone on their toes.
Rating: 12 Votes

Huh. I thought this would no longer happen now that the main site and the store have merged.


I think we can safely conclude that taking the store down is not a matter of technical reasons.

Either Apple are doing it solely for the PR value of it or there are other practical reasons (like education of staff, translations of materials and other stuff that they want to do in the last minute to prevent leakage).

840quadra
Honestly I hope they bring the actual tabbed "store" back. I am not a huge fan of the new website layout, as I find it harder to find things I actually want to buy now.

That said, I have been used to the Store tab being on the website since before I even Joined MacRumors, so, I guess I am just used to the old roads to my :apple: purchases.
Rating: 7 Votes

1. Amazingly good Touch ID which was copied by Samsung and Android
2. Apple Pay which got it right despite Google trying before and now copied too
3. Apple Watch which is most popular and profitable wearable watch. Despite many Samsung devices, Apple has just one and winning
4. Innovative silent taptic feedback on Apple Watch. Copied already?
5. Adding Metal for all UI animations —> increasing battery life and performance. Android is not even close
6. Reducing iOS size and app sizes
7. Motion co-processor
8. Multi tasking done right and simple
9. File system done right, simple and secure
Rating: 7 Votes

I think that Apple has always played catch up. There have been better-spec'd computers, higher capacity MP3 players, bigger smartphones, and desktop-level tablets, but every few years, Apple has made a successful consumer-friendly version of each. I don't know why people have grown to expect frequent innovation—much less be disappointed when there isn't.

tl;dr: Apple does innovate but not as frequently as their massive successes lead us to believe.
Rating: 6 Votes

Priebe109
My predictions for tonight: 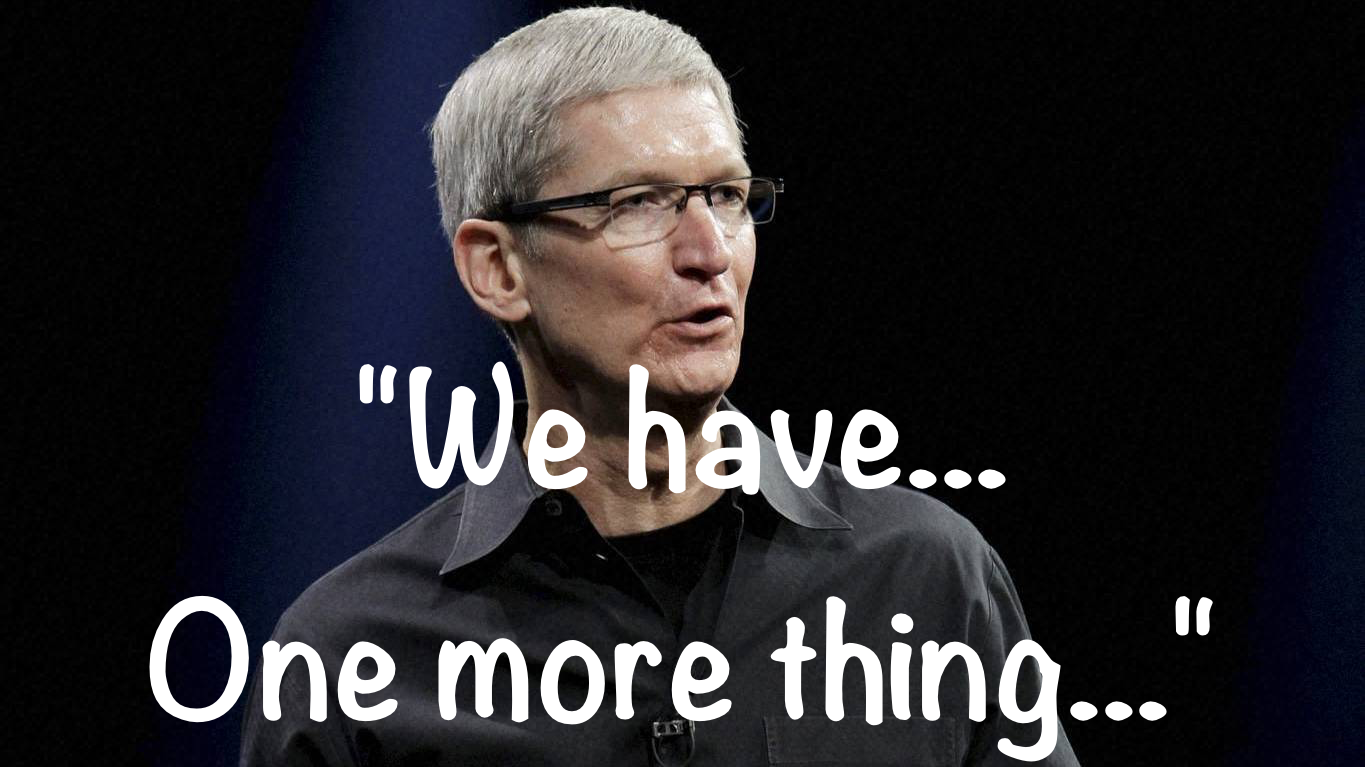 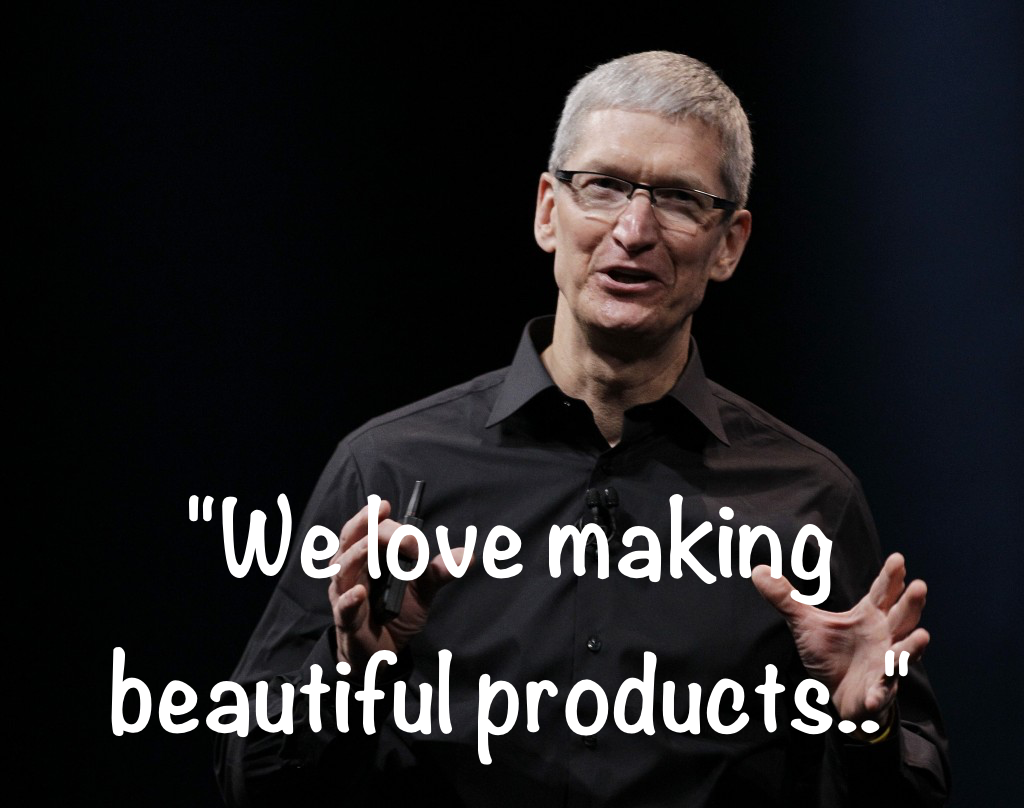 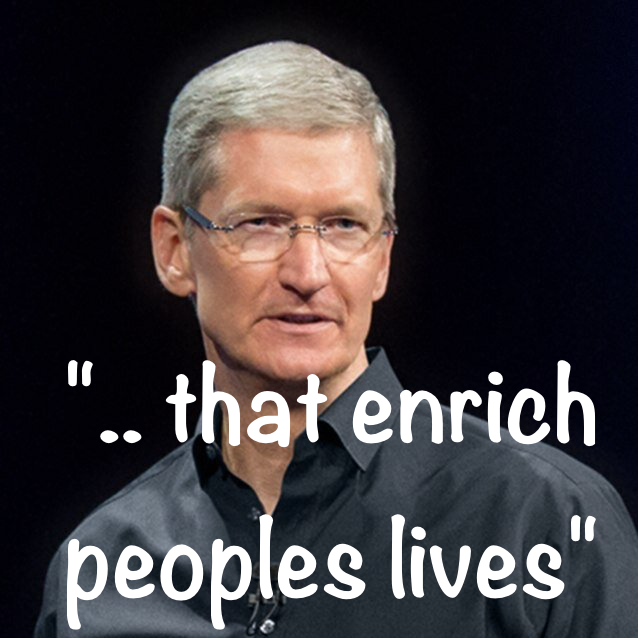 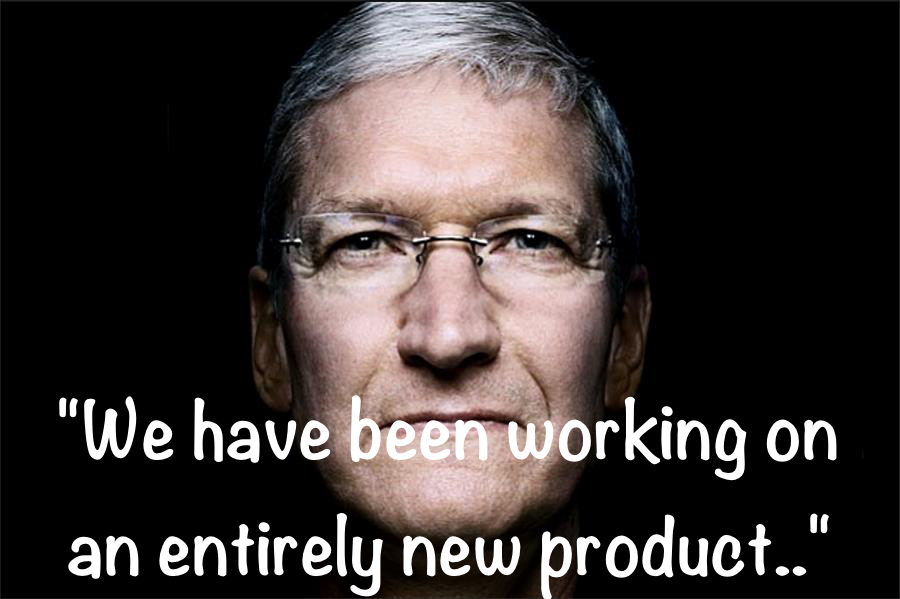 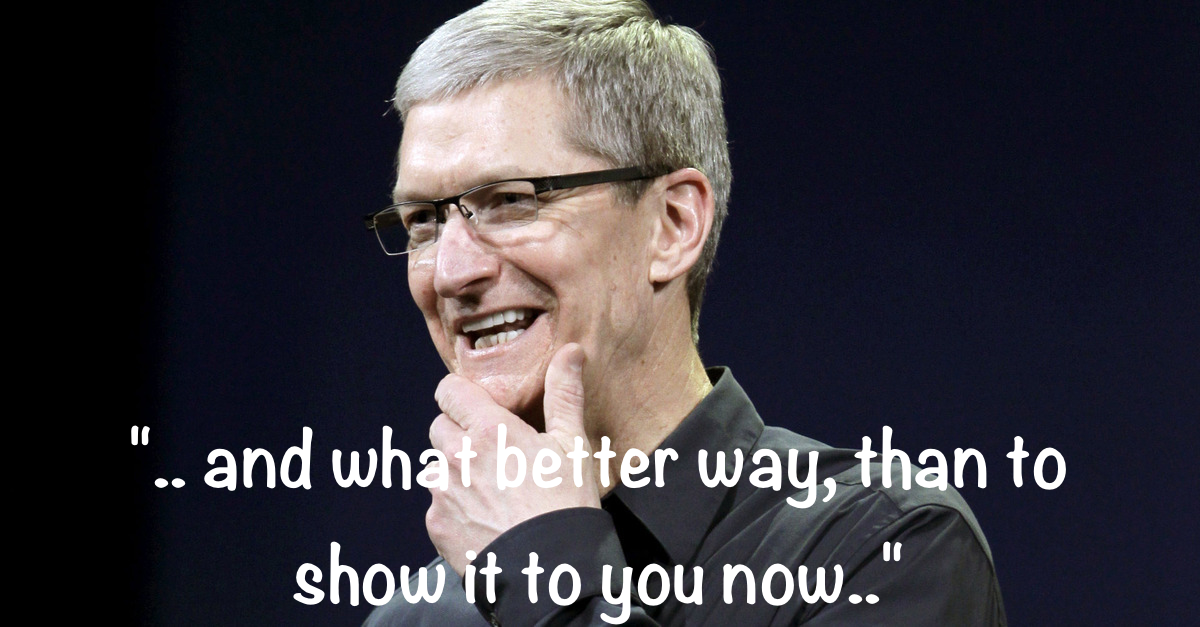 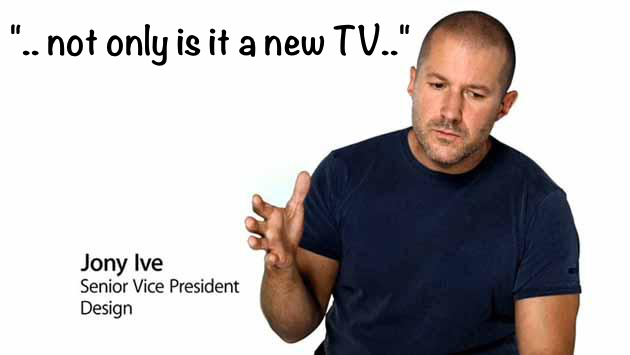 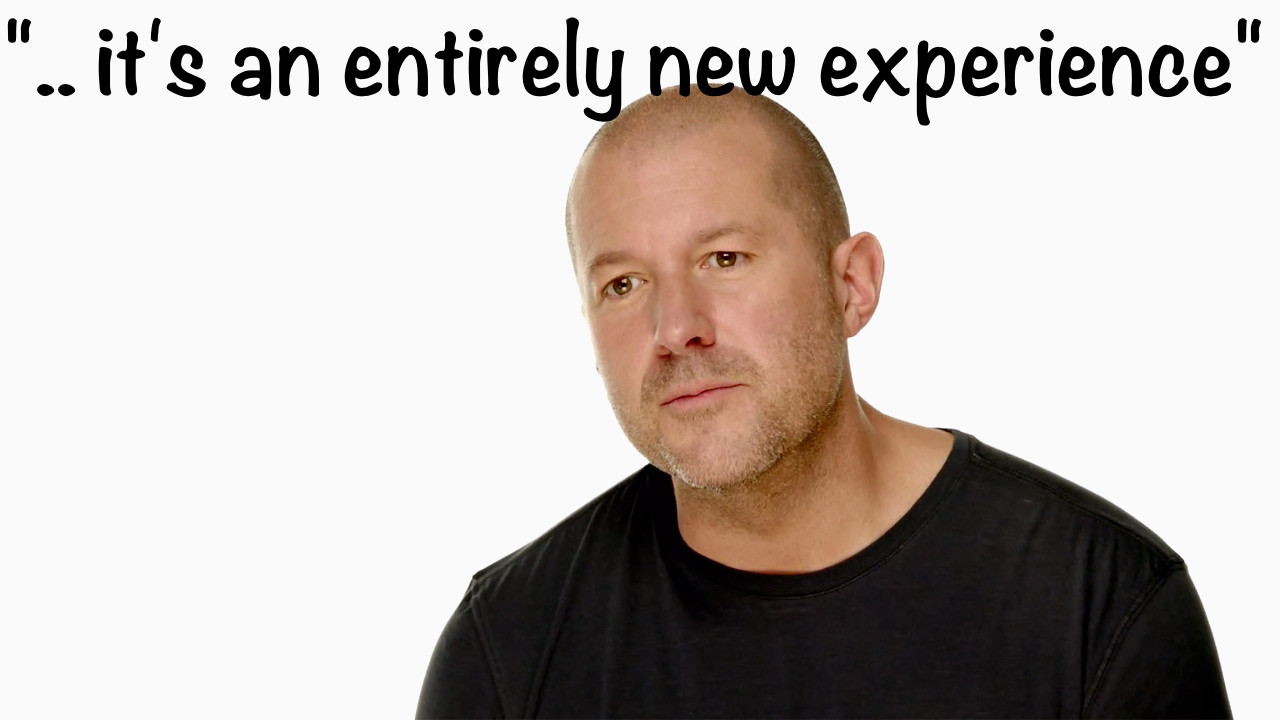 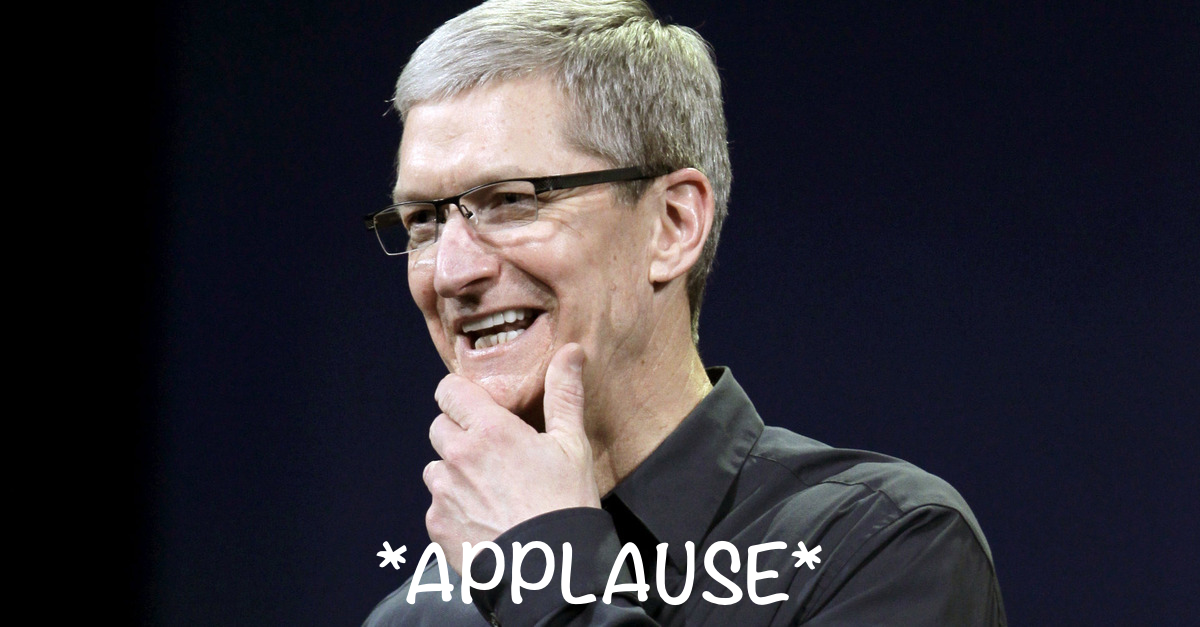 2015? Why does the Apple Store still have to go down for several hours before a keynote?!

Your sentiment was old in 2008. Someone ALWAYS says this. Thanks for keeping up the tradition! If we had an Apple event and no one made your comment, the Internet would explode. The backlash to the way Apple sold the Apple Watch would be nothing compared to the furor if no one complained about the Apple online store going down before a keynote.
Rating: 5 Votes