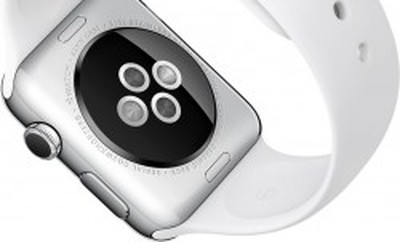 Apple has announced that the Apple Watch will be available for purchase on the Apple Online Store in New Zealand, Russia and Turkey starting July 31 after 7:01 AM local time.

Turkish customers should also have the option of in-store pickup at one of two physical Apple Store locations at the Zorlu Center and Akasya Shopping Center in Istanbul.

Even Longer
Heart rate monitoring was disabled in Russian version, because photometric sensors were designed to monitor blood, not alcohol ;).
Score: 14 Votes (Like | Disagree)

AngerDanger
So if I ordered one of these in Constantinople, it'd be waiting in Istanbul for pickup?
Score: 11 Votes (Like | Disagree)

TheAustrianGuy
Still no love for Austria.
But I can understand Apple's reasoning - a launch in a massive market like Austria would probably overwhelm Apple's supply chain.
Score: 5 Votes (Like | Disagree)

So if I ordered one of these in Constantinople, it'd be waiting in Istanbul for pickup?

Correct, although why they changed it, I can't say.
Score: 3 Votes (Like | Disagree)

SimonTheSoundMa
New Zealand, Russia and Turkey; you haven't missed much by the late launch.
Score: 2 Votes (Like | Disagree)

Mr. Donahue
I've been doing a lot of thinking. I've decided to get an Apple Watch.
Ive heard a lot of hate! A lot! A lot of people say they regret it. But I don't care. Because the people I've talked to in person that have one have all loved it.
So you know ... Don't believe everything you read on the Internet.
Score: 2 Votes (Like | Disagree)
Read All Comments