Apple today seeded the second beta of OS X 10.10.4 to developers, approximately a week and a half since releasing the first 10.10.4 beta and nearly three weeks after releasing OS X 10.10.3 with the Photos for OS X app to the public. Alongside the new developer beta, Apple also released the first public beta version of OS X 10.10.4.

Developers can download the new beta, build 14E11f, through the Software Update mechanism in the Mac App Store or through the Mac Developer Center.

We will find out about the next OS releases in June at WWDC. But let's start the guessing game on the name for OSX -- 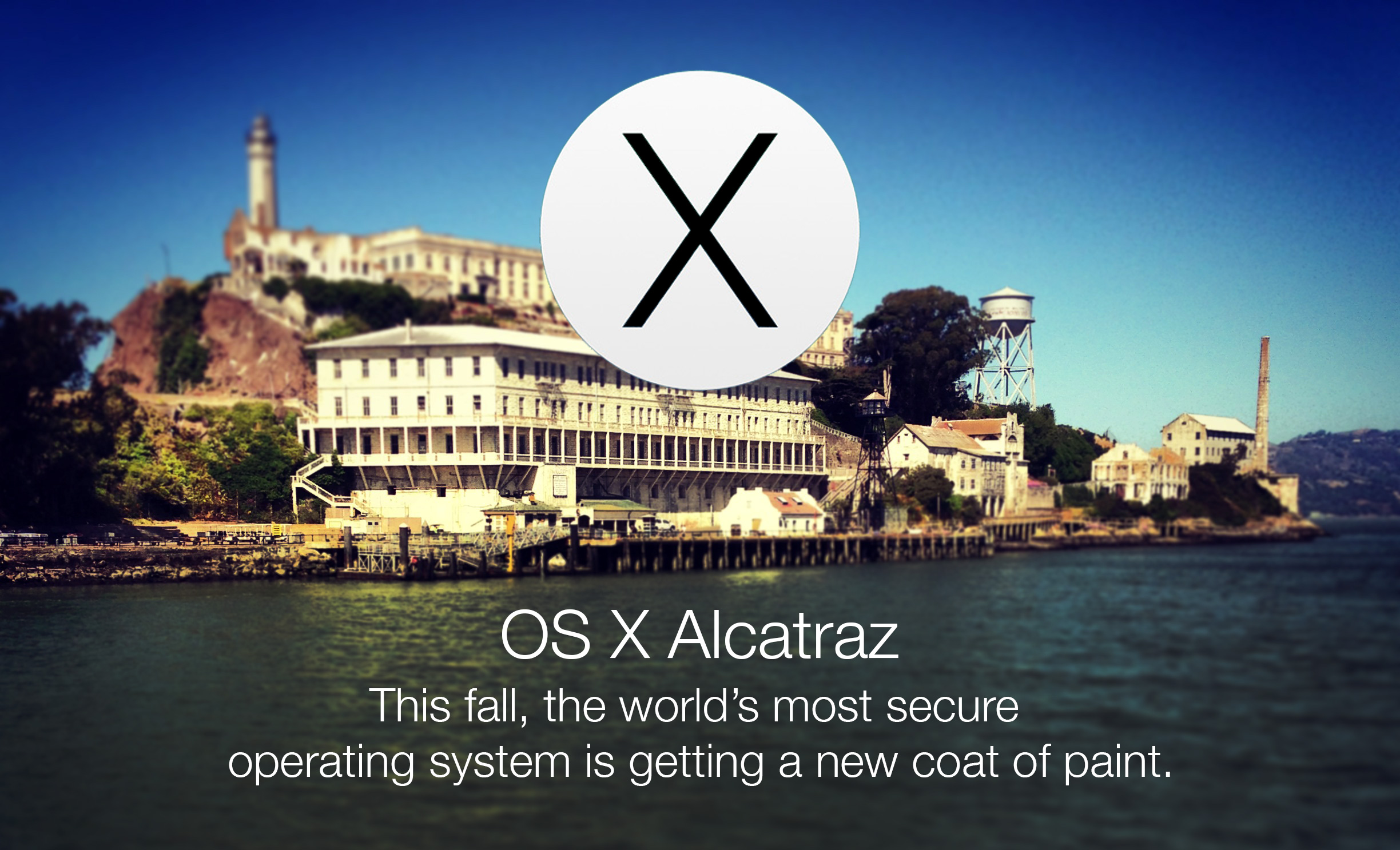 Gunga Din
Finally some update not pertaining to the stupid apple watch ! Thanks Macrumors.
Score: 14 Votes (Like | Disagree)

They are supposed to be California places.


Is there a place in California called "We just about finished ironing out the creases and now we're going to start the cycle all over again because we can't recognize that the one year cycle isn't working"?

If there is then Apple need to trademark that pretty damned quick.
Score: 6 Votes (Like | Disagree)

We will find out about the next OS releases in June at WWDC. But let's start the guessing game on the name for OSX --


They are supposed to be California places.
Score: 6 Votes (Like | Disagree)

Wednesday March 3, 2021 12:04 pm PST by Juli Clover
Apple this week introduced a new service that's designed to make it quick and easy for iCloud users to transfer their stored photos and videos to Google Photos. As outlined in an Apple support document, you can go to Apple's privacy website and sign in to see the "Transfer a copy of your data" option. If you select this and go through all the steps, Apple will transfer your iCloud photos and ...
Read Full Article • 178 comments

Tuesday March 2, 2021 5:20 pm PST by Joe Rossignol
Installing the upcoming macOS 11.3 software update on an M1 Mac may result in Rosetta 2 being removed in one or more regions around the world. In the third beta of macOS 11.3 seeded to developers for testing today, MacRumors contributor Steve Moser uncovered new strings in the beta's code indicating that "Rosetta will be removed upon installing this update." Another new string reads "Rosetta ...
Read Full Article • 340 comments

Wednesday March 3, 2021 3:04 am PST by Tim Hardwick
Apple is expected to launch a sixth-generation iPad mini in the first half of 2021, possibly as soon as this March, based on long-standing rumors. However, a new rumor out of Asia that has gained traction in the last 24 hours suggests an "iPad mini Pro" will arrive in the second half of this year. According to a post on Korean blog Naver, whose rumor track record is unknown, the device...
Read Full Article • 78 comments