Apple today released OS X Yosemite 10.10.2, marking the second update the operating system has received since its October release. Testing for OS X 10.10.2 began in late November, with Apple seeding six betas to developers before releasing the update to the public.

The OS X 10.10.2 update can be downloaded through the Software Update mechanism in the Mac App Store.

The update also fixes several notable security flaws, including an issue that caused Spotlight to load remote email content even when the Mail preference was disabled, vulnerabilities detected by Google's Project Zero, and the "Thunderstrike" hardware exploit affecting Thunderbolt-equipped Macs.

baryon
Hmm, why am I not seeing "Fixes issue that causes your £2500 computer with highest end specs to run a little bit slower than your Windows 95 PC from 1999" in the list of fixes?
Score: 35 Votes (Like | Disagree)

I've been so leary to take the leap to Yosemite, although it is a very beautiful place in real life. 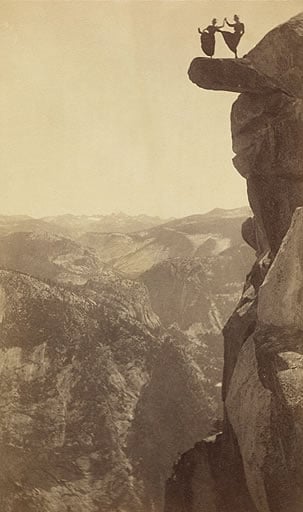 maflynn
Nice, hopefully this tightens up the stability of Yosemite.
Score: 11 Votes (Like | Disagree)

Thursday September 29, 2022 12:38 pm PDT by Juli Clover
Tony Blevins, Apple's vice president of procurement, is set to depart the company after he made a crude comment about his profession in a recent TikTok video, reports Bloomberg. Blevins was in a video by TikTok creator Daniel Mac, who was doing a series on the jobs of people he spotted with expensive cars. After seeing Blevins in an expensive Mercedes-Benz SLR McLaren, Mac asked Blevins what ...
Read Full Article • 721 comments