A CNet video shows the new Apple Watch Sport undergoing a variety of torture tests in a kitchen setting to see how well it holds up to a variety of abuse.

Previously, video bloggers have subjected the Sport's Ion-X screen and the Sapphire screen to a variety of scratch tests.


The video shows the Apple Watch Sport holds up remarkably well in various scenarios. The watch is washed, submerged in water for 10 minutes, boiled, grated, spilled on, dropped and finally smashed with cast iron skillet. The Apple Watch Sport screen did shatter with the skillet impact, but seemed to remain perfectly functional until that point.

The Apple Watch was officially launched today with pre-order deliveries arriving for the first customers.

chainprayer
Won't hold up to a skillet impact?

This is the only -gate I want to see catch on. 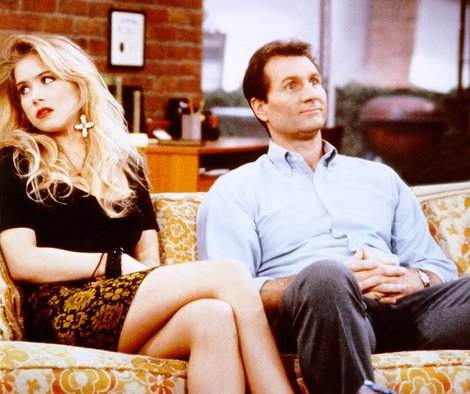 iLoveiTunes
that's the new trend these days...waste a sub 1k gadget doing such gimmicks, millions of hits and truckloads of ad revenue.

Last I heard the "bendgate" guy is a millionaire now.
Score: 32 Votes (Like | Disagree)

TroutDeep
Anyone else see a frowny face in the glass after it's smashed by the skillet?
Score: 29 Votes (Like | Disagree)
Read All Comments

Friday January 15, 2021 1:46 pm PST by Juli Clover
Apple has started "early work" on an iPhone that has a foldable display, according to a new report from Bloomberg's Mark Gurman. Though testing of a foldable iPhone has begun, Apple has not committed to releasing a device that has a foldable display. Development has not yet expanded beyond a display and Apple does not have full foldable iPhone prototypes in its labs. Like foldable...
Read Full Article • 204 comments