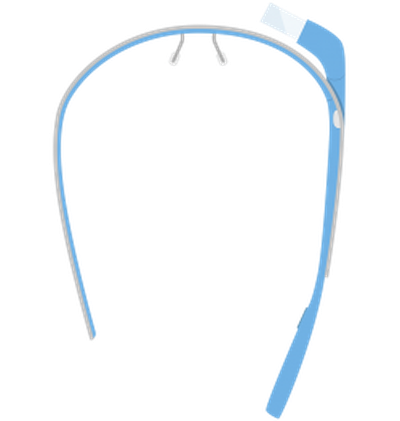 Piper Jaffray analyst Gene Munster claims in a note to investors that Apple has a small team working in and exploring the augmented reality field. Munster believes that while augmented reality is still a decade away from broader consumer adoption, Apple is preparing for the next evolution in computing and will be able to offer fashionable wearables that people will actually want to wear.

"While it is limited, we believe Apple has a small team of engineers exploring augmented reality applications. We believe that at the core, the group is likely trying to understand a wearable interface that design would ultimately make fashionable/socially acceptable. At this point, we believe it is difficult to determine if or when these experiments might yield a product."

Google Glass is perhaps the most notable example of a wearable that, while revolutionary in many aspects, created some uncomfortable situations for those wearing the device in public. Glass Explorer Edition was quick to be banned from several public establishments, including movie theaters, casinos, restaurants, hospitals, sports venues, schools, banks and more due to its ability to discreetly take photos and record videos.

Munster remains skeptical about whether Apple's focus on augmented reality will result in a future product, as it is common for the company to research and develop new products and technologies that are never released to the public. Munster also has a less than impressive track record at divulging Apple's upcoming plans, so his predictions should be treated with a proverbial grain of salt.

Apple began allowing developers to release augmented reality apps on the App Store nearly six years ago, such as Google's mystery game Ingress. Apple also began exploring augmented reality for Maps in 2011, corroborated by a March 2014 report claiming that the iPhone maker still plans to add augmented reality features to Maps. Based on Munster's comments, Apple appears to remain interested in the field.

tevion5
To enable people to live in a reality where the Apple Watch is worth buying.
Score: 18 Votes (Like | Disagree)

I look forward to Apple releasing their augmented reality hardware and everyone debating who did it first, who made it popular and who makes the most money off of it.


I think there are already some who live in an Apple augmented reality. :eek::D
Score: 15 Votes (Like | Disagree)

samcraig
I look forward to Apple releasing their augmented reality hardware and everyone debating who did it first, who made it popular and who makes the most money off of it.

To enable people to live in a reality where the Apple Watch is worth buying.


Hm.. My glasses must have some of this functionality built in, because I already live in that world.
Score: 6 Votes (Like | Disagree)

troop231
I want Augmented Reality Distortion Field. Would be great for business and product pitches at meetings. :p
Score: 4 Votes (Like | Disagree)