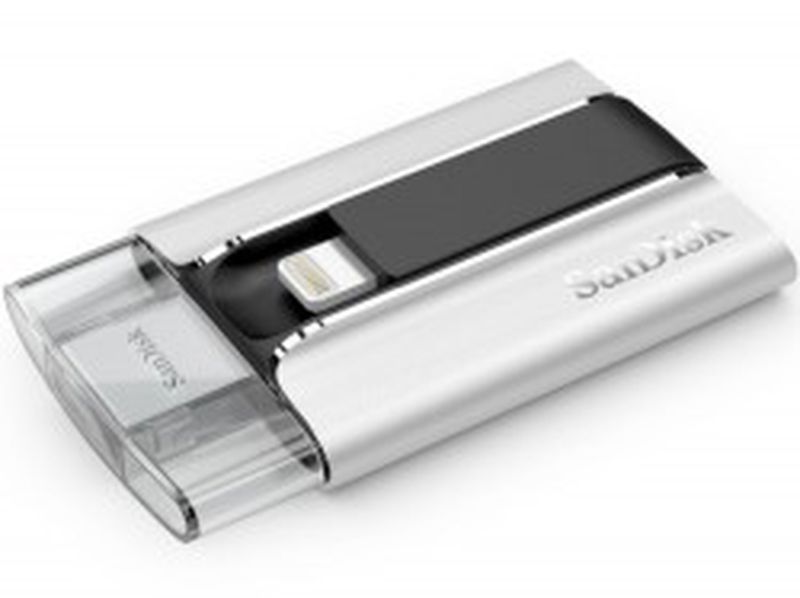 This week at mobile-focused technology show Mobile World Congress, SanDisk plans to announce a several updates to its line of iXpand Flash Drives and companion app, mainly focused on expanding storage space and enabling quicker and more secure data decryption with the help of Touch ID.

The iXpand flash drive includes both USB and Lightning connectors to allow users the ability to easily transfer files, photos, and videos from an iOS device to a desktop or notebook with a traditional USB port. Currently available in 16GB, 32GB, and 64GB sizes, the company will be announcing its first addition to the iXpand line with the introduction of a 128GB model for even more file storage.

SanDisk also promises new iOS 8-inspired updates to the iXpand Sync app, notably implementing Touch ID to let users encrypt and decrypt their most sensitive files while transferring data to and from the drive. The company also notes that the update will allow users to interact and open files from the iXpand drive with various other "popular apps", as well as save content inside of the third-party apps directly onto the drive. 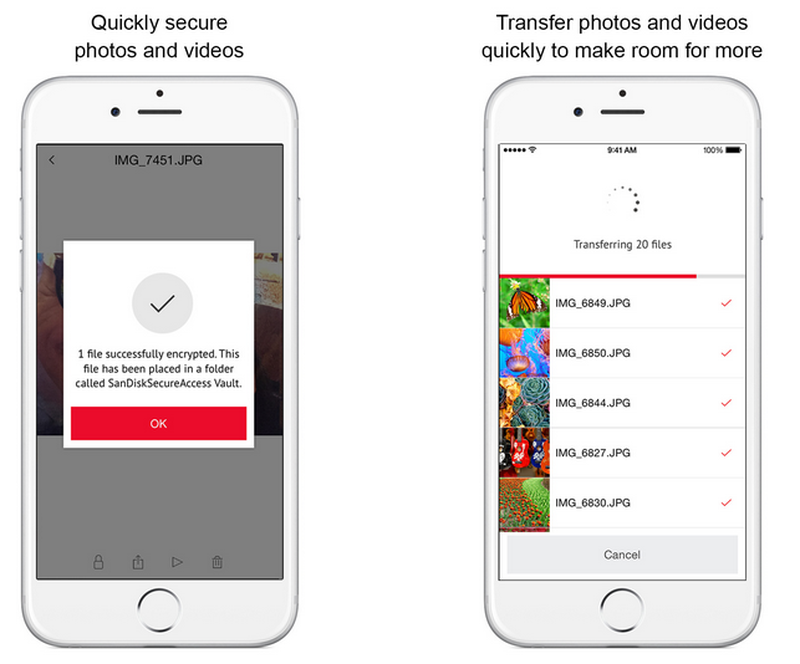 No official pricing has been given for the 128GB drive yet, but seeing as the current highest capacity version of the iXpand flash drive at 64GB retails for $109.99, those interested in the new high-end model can expect to pay a substantial premium over that for double the storage.

The company says the extensive update to the iXpand app will be going live this week during Mobile World Congress, taking place in Barcelona from March 2-5. The SanDisk iXpand Sync app is a free download from the App Store. [Direct Link]

Update: SanDisk has issued a press release regarding the announcement, noting that the new 128GB iXpand drive will be priced at $149.99

r-m
I'd love to see a tear down of one of these, to see if all that extra width is necessary.
I dislike products that take up so much space on a USB port, covering the one next to it on my MacBook.
Rating: 3 Votes
[ Read All Comments ]