Over the past several years, Apple has expressed an interest in both virtual reality and augmented reality, and has applied for a number of patents related to both technologies. The company has explored a goggle-like video headset that would possibly allow for 3-D viewing, much like the Oculus Rift virtual reality headset, it's looked into a motion-sensing virtual 3D user interface for iOS devices, and it's explored 3-D "hyper-reality" displays.

While many companies are following in the footsteps of Oculus VR and have already introduced virtual reality hardware, there has been little to no hint that the technology mentioned in Apple's numerous patents will ever come to fruition.

Apple's interest in the virtual reality arena does not appear to have waned, however, and it may even be picking up. A new job posting on Apple's site for an "App Engineer" (via 9to5Mac) suggests that the company is continuing to explore virtual and augmented reality, at least on the software side. The job listing seeks a software engineer to help the company "create next generation software experiences" designed to integrate with "Virtual Reality systems."

We are looking for a software engineer to develop UI and applications to create next generation software experiences. The individual must be able to participate in collaborative and iterative UI design through the implementation phases & complete performant user experience code for product delivery. This engineer will create high performance apps that integrate with Virtual Reality systems for prototyping and user testing.

It is not clear, of course, what Apple means by "Virtual Reality systems," which could refer to a full-on hardware experience, an augmented reality app experience, or something else entirely, but augmented reality and virtual reality have become increasingly important areas for development. Headsets like the Oculus Rift are beginning to catch on, and Google has been experimenting with augmented reality, both in its Ingress game for iOS and Android and with "Project Tango," an ambitious experimental smartphone that will provide 3-D mapping capabilities and immersive augmented reality games.

Apple is in possession of technology that's quite similar to what's used in Google's Project Tango, which Apple acquired in 2013 with the purchase of 3-D mapping company PrimeSense. PrimeSense famously developed the original Kinect, and its technology could be used as the backbone for virtual/augmented reality interfaces and games.

Junipr
"You see, the real world is incredibly thick, so we created this revolutionary device that makes your reality thinner, and lighter than ever. The unibody aluminium makes this the strongest virtual world ever created as well." 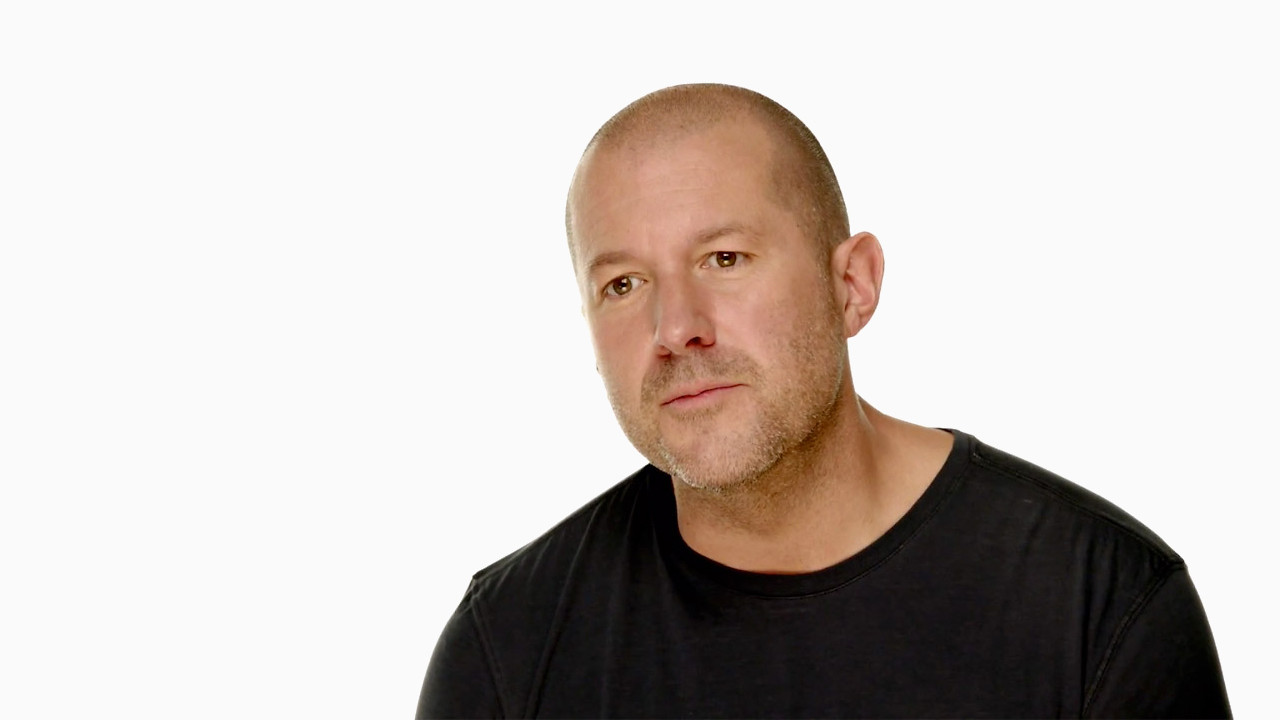 Anonymous2k
Apple should fix reality 1st..... before they go virtual

rdlink
Why does that guy have a C for an ear?
Score: 12 Votes (Like | Disagree)

AngerDanger
Ooh, it also seems to hint at potential employment of Mads Mikkelsen as a device model:

He's going to need to put on a few pounds—specifically in the neck—but I think he's more than capable.
Score: 8 Votes (Like | Disagree)

OldSchoolMacGuy
Every tech company is doing this. And everything else. A simple job posting means nothing. Facebook, Twitter, Google, Amazon and all the other large tech companies are exploring countless technologies. It doesn't mean they'll ever go anywhere.

They also have tens of thousands of patents for things they've never used and likely never will.
Score: 3 Votes (Like | Disagree)


Yes because so many of apples products are flopping. Perhaps that's why they're the biggest and most profitable tech company and the stock is at a record high. Flop, flop.
Score: 2 Votes (Like | Disagree)
Read All Comments

Saturday March 6, 2021 7:33 am PST by Joe Rossignol
Apple on late Friday evening added a "while supplies last" notice to its iMac Pro product page worldwide, and removed all upgrade options for the computer, leaving only the standard configuration available to order for now. We've since confirmed with Apple that when supplies run out, the iMac Pro will no longer be available whatsoever. Apple says the latest 27-inch iMac introduced in August...
Read Full Article • 342 comments

Friday March 5, 2021 9:53 am PST by Joe Rossignol
Initially filed in 2016, a class action lawsuit that accuses Apple of violating the Magnusson-Moss Warranty Act, Song-Beverly Consumer Warranty Act, and other U.S. laws by providing customers with refurbished replacement devices is set to proceed to trial August 16, according to a notice this week from law firm Hagens Berman Sobol Shapiro LLP. Apple's repair terms and conditions state that,...
Read Full Article • 185 comments

Friday March 5, 2021 8:20 am PST by Joe Rossignol
While we are likely at least six months away from Apple unveiling the so-called iPhone 13 lineup, rumors about the devices are starting to accumulate, so we've put together this recap of everything that is expected so far. The upcoming iPhone 13 lineup will consist of the same four models and the same screen sizes as the iPhone 12 lineup, according to reputable analyst Ming-Chi Kuo,...
Read Full Article • 134 comments

Friday March 5, 2021 10:59 am PST by Sami Fathi
Apple Fitness+, the latest service to join the Apple family, integrates tightly with the Apple Watch to offer a comprehensive and growing selection of workout and exercise videos made by a team of professional trainers. Apple Fitness+ Studio (via Men's Health) Apple curates and records all of the videos at a location in Santa Monica, California, and each video features a similar background...
Read Full Article • 108 comments

Friday March 5, 2021 4:06 am PST by Tim Hardwick
Microsoft has officially released version 89 of its popular Chromium-based Edge browser, bringing its long-trialed vertical tabs feature to Mac for the first time. Vertical tabs are intended to make more efficient use of screen space, and should prove a welcome addition for users browsing on 16:9 ratio displays in particular. Users can click vertical tabs to switch between them and...
Read Full Article • 173 comments