The iPhone 6 Plus is expected to account for 60% of total iPhone 6 device shipments as sales of the device are exceeding initial expectations, reports Digitimes. The information comes from industry sources observing parts shipments to longtime Apple suppliers Foxconn and Pegatron. 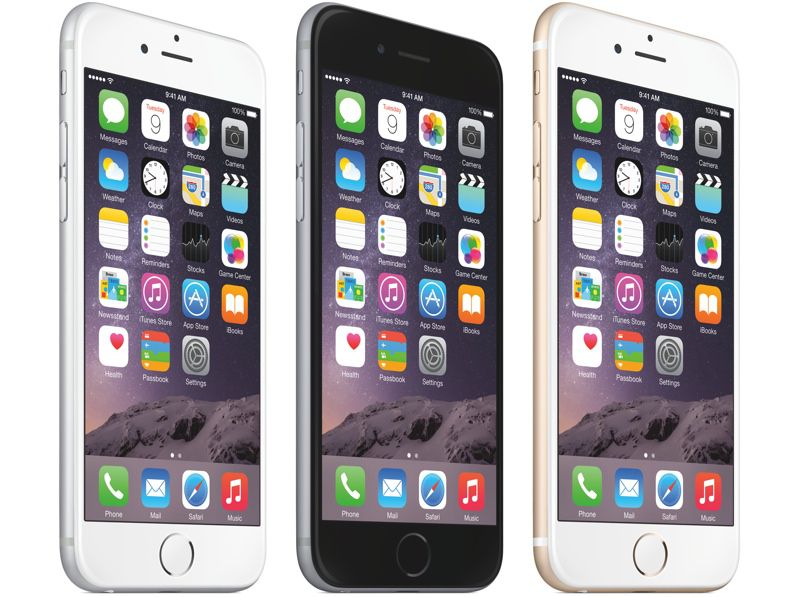 Apple announced last month that it opening weekend sales of the iPhone 6 and iPhone 6 Plus topped ten million units, although the company did not specify how that number was divided between both units. Shipping estimates for new iPhone 6 orders remain at 7-10 business days, while the iPhone 6 Plus is still showing a shipping delay of 3-4 weeks.

What about the catastrophic bending design flaw though?


Only 9 customers and only idiots would actually try and bend thier device. You don't see Pepsi or Coke giving refunds for you carrying a bottle of drink your pocket and sat on it and break it. Everything breaks and bend some even have #Gaps so we just need to be smart with our device.
Score: 50 Votes (Like | Disagree)

Squuiid
This is such a dumb analysis and conclusion.

Demand for the Plus was clearly underestimated by Apple, the product forecasting team got it wrong, so bigger orders for parts now just means they are playing catchup with demand.
Score: 34 Votes (Like | Disagree)

ScottishDuck
What is clear at this point is that the core usability considerations of iOS will need to change to accomodate the larger screen because currently it's not great.
Score: 19 Votes (Like | Disagree)