Apple has taken its online store down in order to prepare for the launch of iPhone 6 and iPhone 6 Plus pre-orders. Pre-orders for the two devices are expected to begin at 12:01 AM Pacific Time or 3:01 AM Eastern Time on September 12, on Apple's site and on several carrier sites.

Ahead of pre-orders, prospective iPhone 6 buyers should make sure to check both their upgrade eligibility and their trade-in options for old devices.

Apple will be accepting pre-orders in the United States, Australia, Canada, France, Germany, Hong Kong, Japan, Puerto Rico, Singapore, and the UK, with the phones available in retail stores beginning on September 19.

TheSlush
All I'm getting is this: 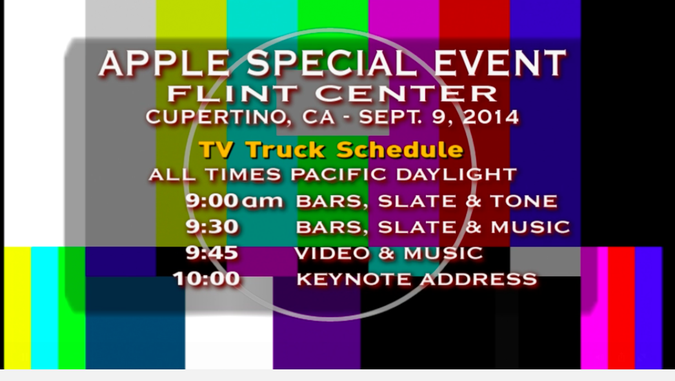 HiRez
At least Apple has taught millions of people how to say "We'll be back" in about every language on Earth. :rolleyes:
Score: 16 Votes (Like | Disagree)

Wednesday September 28, 2022 4:27 pm PDT by Juli Clover
The Dark Sky weather app that's owned by Apple is no longer available for download in the U.S. App Store, suggesting that it has been removed ahead of schedule. Apple acquired Dark Sky back in March 2020 and has since incorporated elements of the app into the Weather app available on the iPhone (and soon, the iPad). Dark Sky remained available for purchase as a standalone weather app...
Read Full Article • 153 comments