Apple last week refreshed its iPod touch lineup with a new 16GB model that offers a camera and color options to replace the stripped-down model it introduced last year. After debuting in the US, the new iPod touch today became available internationally, landing in the UK, Germany, Italy and other countries worldwide.

As revealed by iFixit, the new 16GB iPod touch is a lower capacity model of Apple's existing fifth generation iPod touch lineup that was introduced in 2012. The model features a 4-inch display, Apple's A5 processor, a 5-megapixel iSight camera and color choices that include yellow, blue, pink and more. The new 16GB version lowers the entry-level price point to $199, down from $229 for the now-discontinued silver-only model.

Apple traditionally refreshed its iPod lineup during its annual September press event, which often focused on iTunes and music. Apple de-emphasized music in 2013, opting to unveil the iPhone 5s. The Cupertino company is expected to continue this trend in 2014 with the possible unveiling of the 4.7-inch and 5.5-inch iPhone 6. The future of the iPod line remains unclear as sales of the units continue to slide quarterly.

AngerDanger
With the exception of the protruding camera, I find the iPod touch to be the most beautiful device in Apple's current lineup. 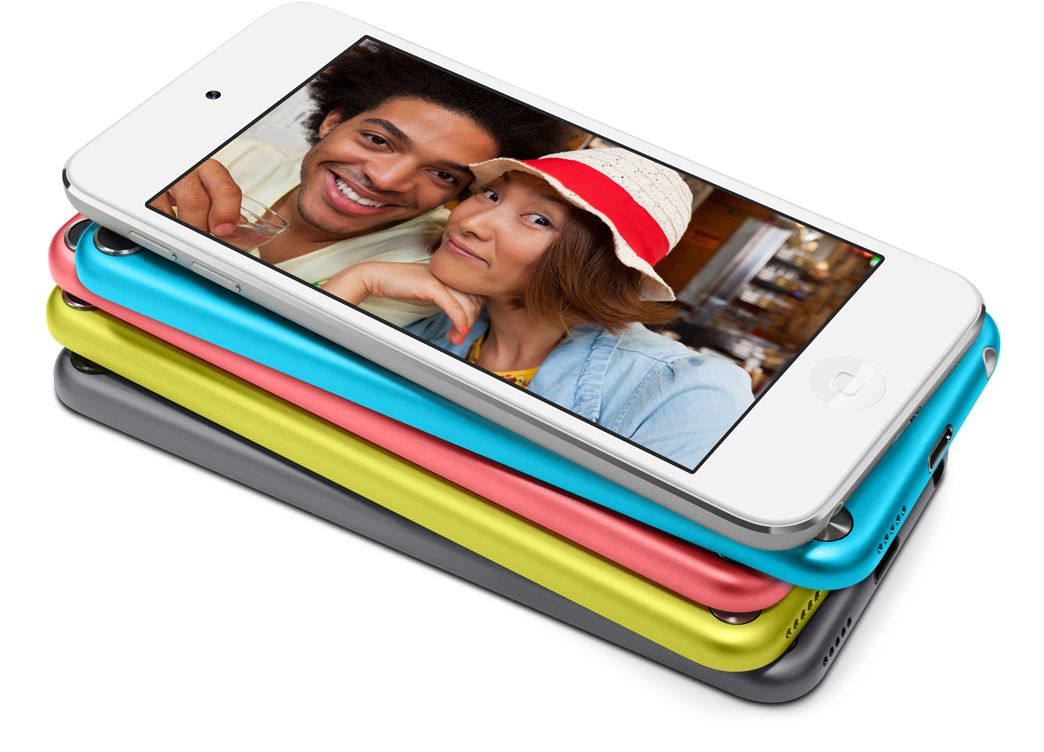 TimeSquareDesi
"Here, rest of the world, have our left-overs." - America
Score: 8 Votes (Like | Disagree)

vanzantapple
When something like this happens on another device the editors of this website do not say that the device has been upgraded but they do when it is the iPod Touch. WHY? This is TWO times in a row that the editors have said that the iPod Touch was updated when it was not. I have never seen this happen with any other Apple product on this site.

This isn't an upgrade. Come on MR, change the recommendation to don't buy.

The last time the iPod Touch was actually upgraded was in the fall of 2012.

"Here, rest of the world, have our left-overs." - America


"Here, America, have some money" - China

(All in good fun)

But seriously, I'm tempted to order one as a personal dev device...
Score: 3 Votes (Like | Disagree)

So much innovation that I just can't stand it.
How novel, how creative...
outside the box....
Samsung must be rolling over dead jealous of the outlandish creative thinking.
Whoa look at the stock soar!
Score: 2 Votes (Like | Disagree)
Read All Comments