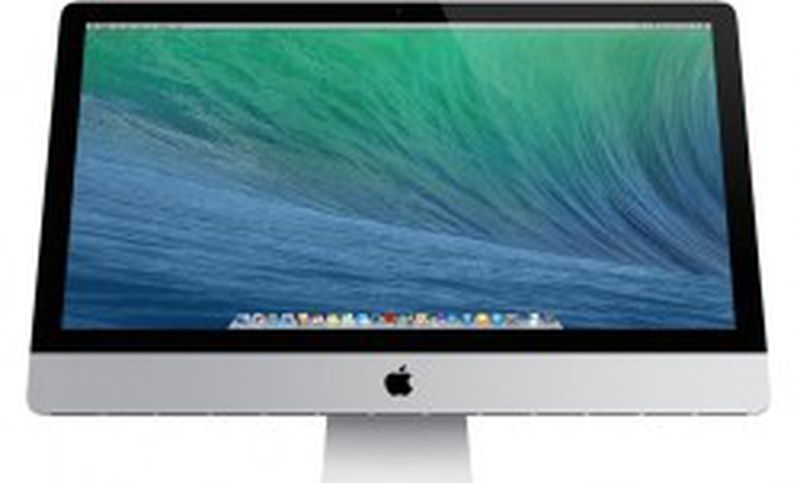 Notable Apple journalist Jim Dalrymple -- known for his "Yep" and "Nope" confirmations on Apple rumors -- today indicated that Apple will not be introducing a new iMac or a lower-capacity 8GB iPhone at Monday's Worldwide Developers Conference.

Dalrymple's most recent "Nope" is in response to a report from KGI Securities analyst Ming-Chi Kuo, who suggested earlier today that Apple would debut both hardware products at WWDC. According to Kuo, Apple had plans to launch an 8GB iPhone designed for emerging markets and a lower-cost iMac.

While an iMac update might not be imminent, there have been a few hints that a refresh is in the works for a later date, including a reference to new iMac models in the OS X 10.9.4 beta released to developers today.

It remains unclear whether the eventual iMac update will include a price drop, but it is not out of the question given the $100 price cut on the recently updated MacBook Airs.

Señor
Thank god we aren't getting another 8GB iPhone. 8GB in this era is nothing but a waste and quite laughable.
Score: 27 Votes (Like | Disagree)

luckydcxx
i wish they would have asked him about an iWatch rather than an 8GB iPhone 5S.
Score: 10 Votes (Like | Disagree)

Was this article pointless.... YEP

Do we really need a post dedicated to ANOTHER prediction..... NOPE


It's a rumors site... That's what every post is dedicated to.
Score: 8 Votes (Like | Disagree)
Read All Comments