Apple's Purchase of Beats May Not Be Finalized Until Next Week

Wednesday May 14, 2014 9:41 pm PDT by Husain Sumra
Following reports last week that Apple had purchased Beats Electronics, it was thought the deal would be finalized and announced this week. However, Re/code is reporting the deal may not be finalized until next week. 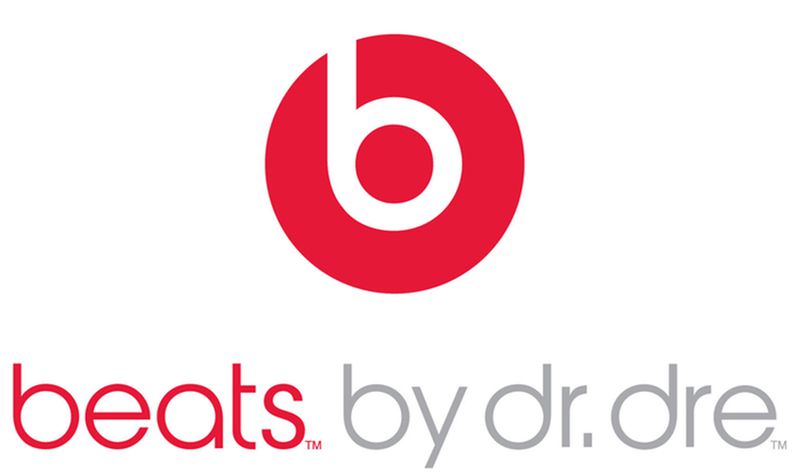 Apple’s planned deal to buy Beats Electronics for $3.2 billion may not be finalized until next week, according to people familiar with the transaction. That’s a longer timetable than some people expected as recently as a few days ago.

Once the deal is completed, Beats co-founders Dr. Dre and Jimmy Iovine are expected to take on senior roles at Apple, with Iovine potentially becoming Apple's new music chief. In addition, Iovine and Dre's first official appearance as Apple employees is expected to take place at June's Worldwide Developer Conference.

mdridwan47
Dre would be a great addition to Apple's health team. Being Doctor and all..
Rating: 48 Votes

Unfortunately he cant count. He probably should of checked his math before he embarassed himself in that video.


"should of"? Talk about embarrassing yourself.
Rating: 25 Votes

MUWarrior10
Still waiting to see why Apple is making this acquisition. I have not been impressed with Beats products to date. I wonder if there is something they have in their pipeline...
Rating: 17 Votes

It's not something I have seen suggested so far but I have been wondering whether part of the reason for purchasing beats is to use the brand for launching a slightly lower end phone that appeals to a different part of the market. A Beats phone would run ios, and wouldn't be branded apple in any way other than the software. It would allow for a lower end, lower quality product without potentially damaging apples brand. It would be as close as possible to licensing ios without losing control.
Rating: 9 Votes

Beats probably shouldn't have blabbed all about it if they wanted to get it done.

And Steve Jobs/Katie Cotton would never have allowed any leaks of this. Had any leaks occurred, the deal would be off.


Because nothing ever got leaked when Jobs was in charge (well, except the iPhone, iPad, Apple TV, Intel switchover, new iphone specs,...)

Unfortunately he cant count. He probably should of checked his math before he embarassed himself in that video.


I can't remember who reported it, but Dre's total net worth post-sale to Apple would be just over $1.1B based on existing holdings and his stake in Beats.
Rating: 8 Votes

mozumder
Beats probably shouldn't have blabbed all about it if they wanted to get it done.

And Steve Jobs/Katie Cotton would never have allowed any leaks of this. Had any leaks occurred, the deal would be off.
Rating: 8 Votes

DTphonehome
Makes sense. They've got to put everything they have into getting Flappy Bird back in the App Store. Beats will have to wait.
Rating: 7 Votes