iPhone 6 rumors have thus far pointed towards a device that includes a larger screen and a thinner chassis than the existing iPhone 5s. Supporting those rumors, French site Nowhereelse.fr [Google Translation] has shared a case maker's iPhone 6 model from Chinese case manufacturer Elam, which shows an ultra thin form factor very similar to that found in recent schematics.

The iPhone case model appears to have rounded corners and a single unified volume switch, which is different from the separate volume buttons in the iPhone 5s. It's also a slight deviation from earlier design drawings, which showed separate rectangular volume buttons, suggesting this model may come from a different source. 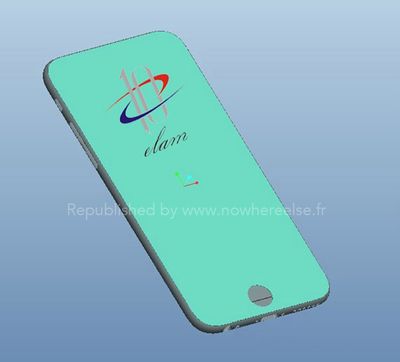 Though not depicted on the case model, separate rumors have pointed towards a relocated power button, either on the top left edge of the device or on the side of the device, to improve one-handed use on a larger device. Currently, the power button is located on the top right edge of the iPhone. Bezels are also not visible, but rumors have indicated they could be 10 to 20 percent thinner than the bezels of the iPhone 5s and the phone itself may be 6.5mm to 7mm thick.

Earlier this week, MacRumors published a set of renderings based on the schematics that share similarities with the case model, depicting what the finished iPhone 6 might look like.

iPhone 6 (4.7") and iPhone 6 (5.7")
Apple's iPhone 6 is expected to come in two different sizes: 4.7 inches and 5.5 inches. Recent rumors have indicated the 4.7 inch version will be available to ship in in the third quarter of 2014, while the larger version may ship somewhat later due to production delays.

Along with a larger screen, both versions of the iPhone 6 are expected to include an upgraded A8 processor, Touch ID, 1GB of RAM, and camera improvements in the form of optical image stabilization.

dannyyankou
Take it with a grain of salt. iPhone 5 case leaks from 2011: 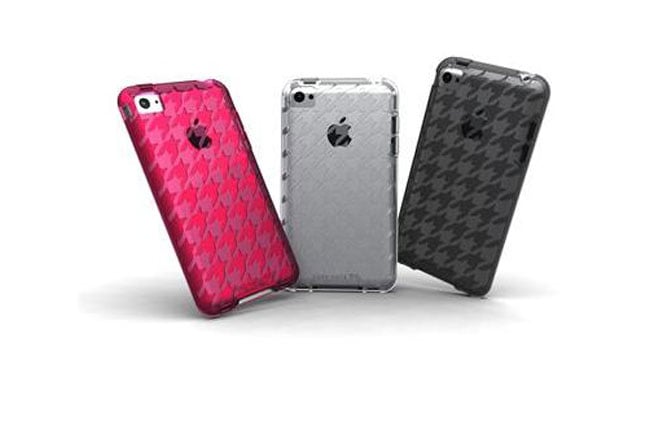 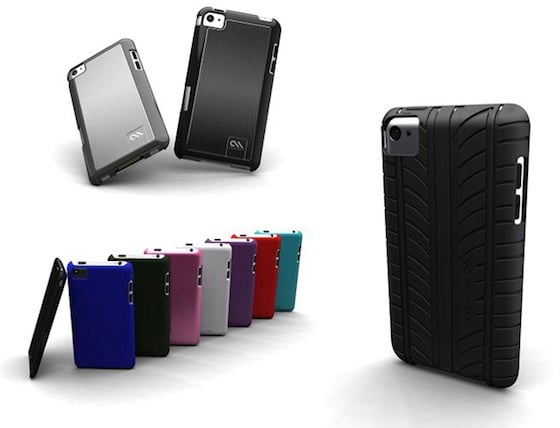 I doubt the unified volume switch. makes no sense to me and would look ugly.


Yeah, Apple would NEVER do a unified volume switch! That would just be crazy....oh wait...:rolleyes: 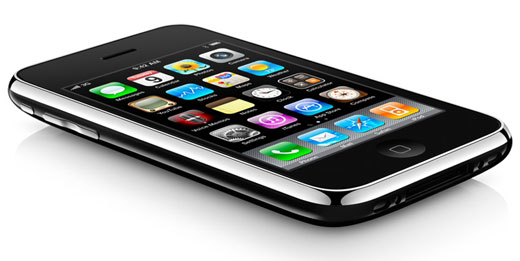 Menopause
If this is true then SERIOUSLY Apple, stop making iPhones any thinner and beef up the battery!
Score: 10 Votes (Like | Disagree)

captain cadet
So where does the screen go?
Score: 9 Votes (Like | Disagree)

nepalisherpa
Here we go with the "case" rumor again!
Score: 9 Votes (Like | Disagree)
Read All Comments