Apple today released a minor update to its iTunes software, fixing an issue that could cause iTunes to quit unexpectedly when a device is connected. The update also improves compatibility with iBooks for Mac on OS X Mavericks.

The last update to iTunes was released on January 22, bringing language and wish list improvements.

This update fixes a problem that may cause iTunes to quit unexpectedly when a device is connected and improves compatibility with iBooks for Mac on OS X Mavericks.

iTunes 11.1.5 can be downloaded via the Mac App Store or through Apple's iTunes download site. The update comes in at 81.4MB.

I'm just waiting for the day that Apple decides to make iTunes about music (or even media in general), and separates all of the other stuff from it.


It's better than it used to be. I don't agree with having seperate apps, but thats just my opinion.
Score: 15 Votes (Like | Disagree)

Still seems to be a buggy, creaky and laggy mess on Windows.

musika
I'm just waiting for the day that Apple decides to make iTunes about music (or even media in general), and separates all of the other stuff from it.

There should be an iTunes Store app for Mac, like there is for iOS. Music and Videos apps for Mac, like there are for iOS. I know it would be rather ballsy because of how huge iTunes is, but Apple isn't one to be shy of change. I think it would make the experience a whole lot better.
Score: 10 Votes (Like | Disagree)


Maybe bring back iSync. Have that sync your devices, while iPhoto, iTunes, iMovie, etc. manage the media.
Score: 8 Votes (Like | Disagree)

RobFog
I will bring back "iSync Apple" for you. You're welcome. 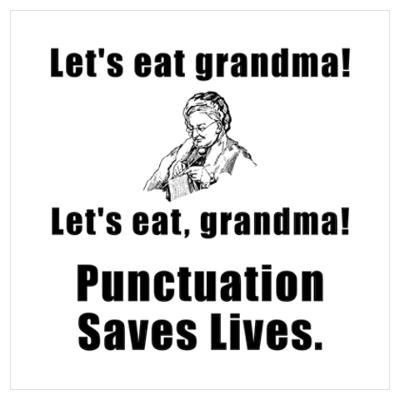 So, when is the smooth scrolling Mavericks' API going to be implemented? iTunes is so janky, specially when compared to the silk which is Safari when scrolling.

I haven't noticed major scrolling problems, but the search functionality is so bad it locks up the UI while sputtering to return results. And forget trying to type anything while it's searching. There's several things I think iTunes 11 improved, but searching is far far worse now. And when people have libraries that number in the tens of thousands, searching is one of those things that should have spit and polish.

But that's the general problem with iTunes. It's not a focused product. There are so many competing internal interests for engineering time -- iTunes Match, iTunes Radio, iBooks, iTunes Store, and oh yeah music -- that it doesn't feel anymore like an Apple product. Almost feels like a Microsoft product. As Jobs said, being focused is about saying "no" not "yes", but they seem to say "yes" to shoehorning into iTunes whatever product they want us to buy this week. I mean, does it even make sense that you can buy books and films inside a music app? They need to just make a separate Media Store app, and leave our music alone.
Score: 5 Votes (Like | Disagree)
Read All Comments