Photos of Apple's first Brazilian retail store in Rio de Janeiro have surfaced by way of website MacMagazine [Google Translate]. The store, which is located at the VillageMall luxury shopping center, is notable for taking on a unique "pavilion" look with a single floor and a curved glass exterior. Unlike most Apple Stores, the location is based on the concept of having two large separate spaces, with one side dedicated entirely to product testing and the other focusing on accessory sales and services. 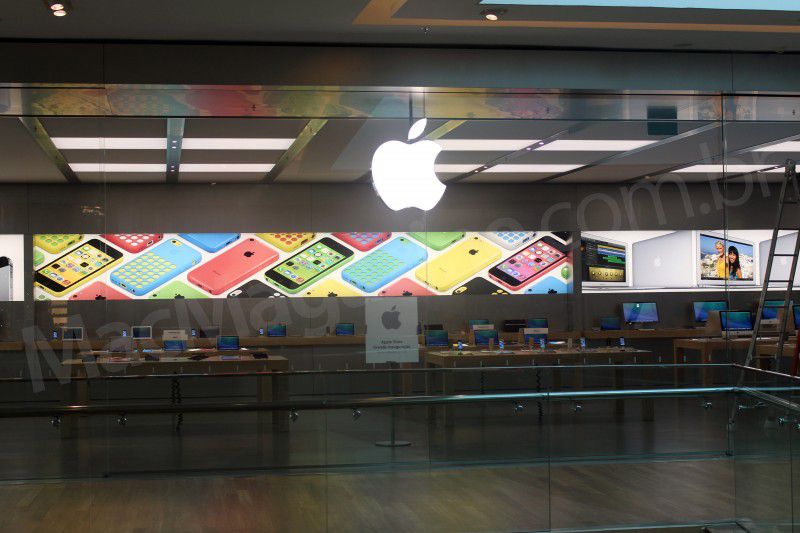 The store's opening was first announced by Apple on its website last week, as Brazilian news site The Globe [Google Translate] also interviewed Apple Chief Financial Officer Peter Oppenheimer about the location. Oppenheimer stated during the interview that Brazil is an "increasingly important market" for the company and that Apple was aiming to open its first Brazilian store ahead of the FIFA World Cup being held in Rio during the months of June and July. 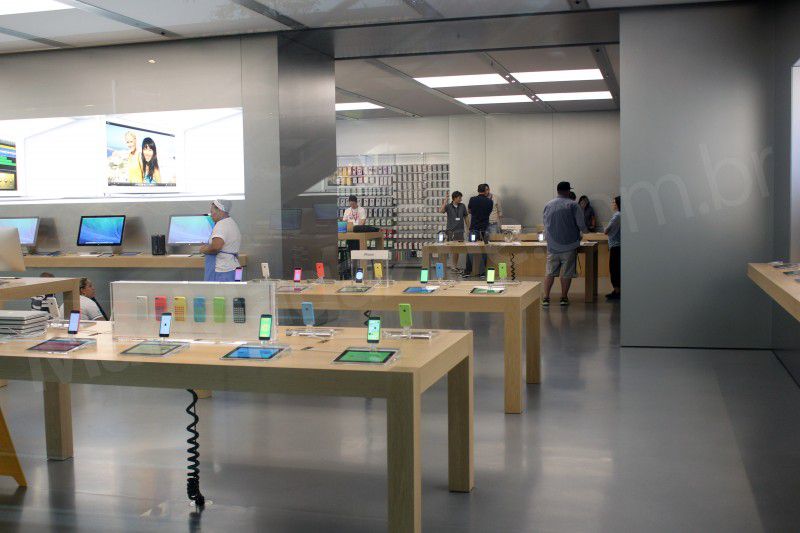 Oppenheimer also confirmed plans for more stores in the country eventually, stating that Apple sees "great opportunity" in the region. Brazil has been a tough market for the company as prices on iOS devices in the country have been steep due to high import taxes on electronics. Apple cut the price of the iPhone 4 and 4s in Brazil back in early 2013, and just recently announced plans to continue selling the low-cost iPhone 4. 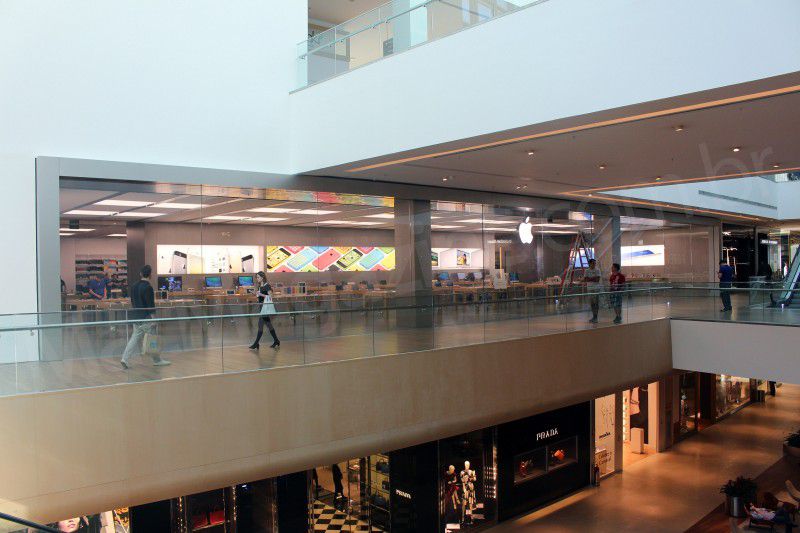 The first Brazilian Apple Store will open on Saturday, February 15 at 11 A.M.

Nevaborn
Another lovely store. Some call it clinical but I love the simplistic un-cluttered design.
Rating: 1 Votes

Brazil has been a tough market for the company as prices on iOS devices in the country have been steep due to high import taxes on electronics.


The taxes aren't about electronics. They are about anything brought into the country. The purpose is to promote products made in Brazil.

Everyone seems to assume that just because Foxconn has a couple of factories in Brazil now, suddenly Apple would be given a free pass on taxes for the entire product line.
Rating: 1 Votes
[ Read All Comments ]