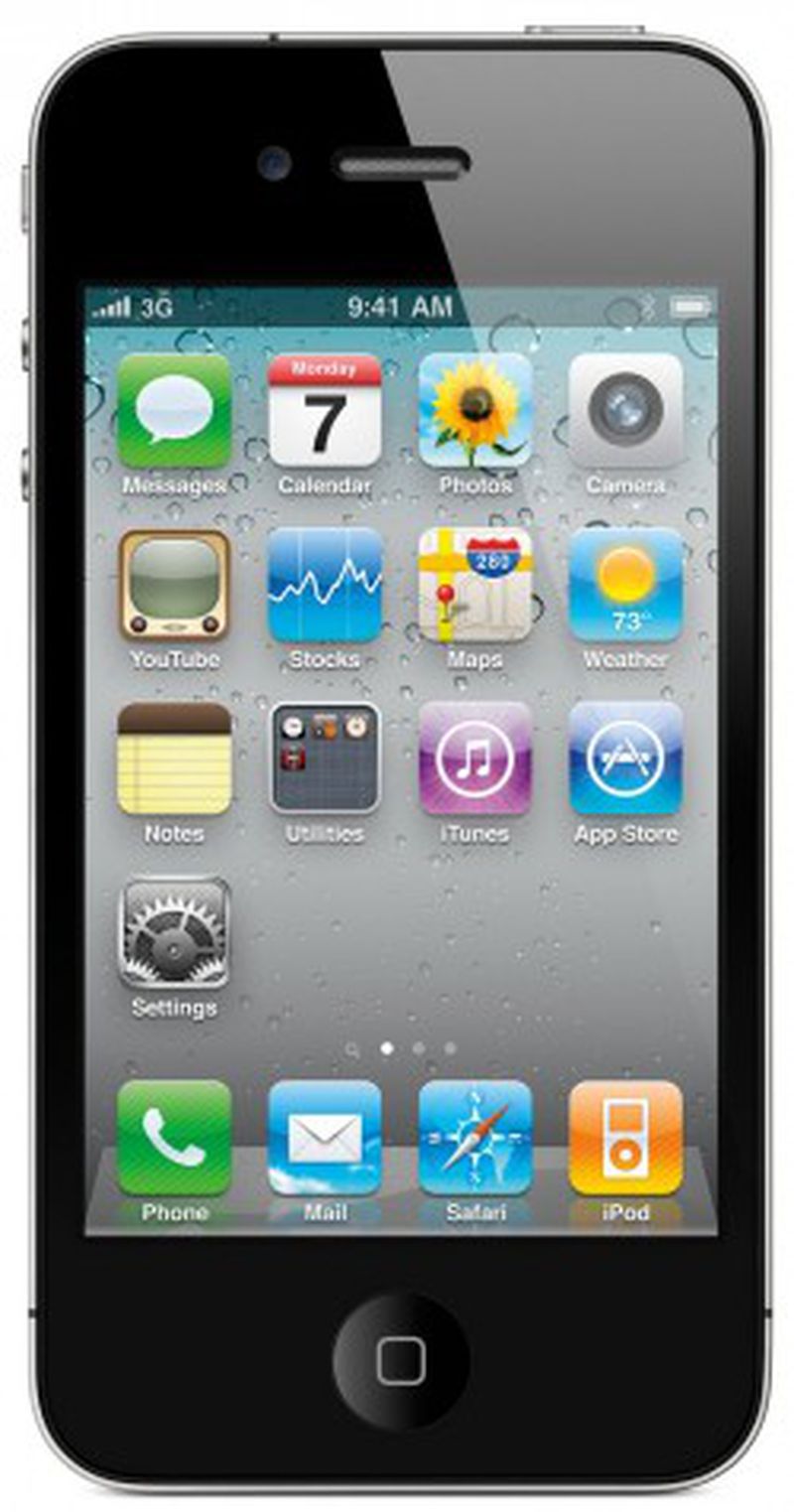 Apple has plans to reinstitute iPhone 4 production in order to sell the device in India, Indonesia, and Brazil, reports The Economic Times. A January report indicated Apple would relaunch the discontinued iPhone 4 in India, but it was unclear at that time if the company was continuing production on the phone or selling old inventory.

Citing three senior executives with knowledge of the company's plans, the site suggests offering a lower cost iPhone will help Apple recoup market share in those countries. Apple partner Foxconn is said to have already begun production on the devices.

The maker of iPads and MacBooks is betting the lower price point will help it wrest volumes from Samsung's Grand and S4 Mini, and recoup market share that has slumped, largely because it didn't have phones that were cheap enough.

Reproducing the iPhone 4 will mark the first time that Apple has resumed production of a discontinued product. Apple ceased selling the iPhone 4 in many countries following the September 2013 launch of the iPhone 5s and the iPhone 5c, and its current lineup consists of the aforementioned models along with 2011's iPhone 4s.

taptic
Yeah sure. Make a phone that can't even support it's OS.
Rating: 20 Votes

Well the iPhone 4 is rubbish on iOS 7. It's horrendously sluggish and simply a chore to use. It was bad enough on iOS 6; heck, even on iOS 5 it was laggy. The only experience people will get if they buy an iPhone 4 new is 'I've overpaid for this crap'.

Get it together, Apple. I'd like to see your engineers use nothing but an IP4 for a week and see if they'd 'recommend that to their families', as they so often claim. This will achieve nothing but a bitter taste in consumers' mouths and money in Apple's pocket.

Sell stuff you'd want to use yourself, Apple.
Rating: 10 Votes

thats still $349 too much for most of India


India isn't as poor as you think. Some parts are crushingly poor, yes, but there's a rather large (and growing) middle class.
Rating: 9 Votes

India isn't as poor as you think. Some parts are crushingly poor, yes, but there's a rather large (and growing) middle class.


It's not how poor India is, but who wants to pay 360$ for almost 4 years old phone? Apple is obviously living in some weird world where everybody wants to buy an iphone even for a ridiculous price. If this is their strategy how to compete on emerging markets they obviously need to fire whoever came up with this stupid idea.
Rating: 8 Votes

BRO,RUMAD?
You mean to tell me that an almost 4-year-old iPhone 4 with 8 GB of space is $10 more expensive than a brand new Nexus 5 with 16 GB of space!
Rating: 7 Votes

Isn't the iPhone 5C cheaper to make? Wasn't that the whole point of the C line?
Rating: 7 Votes

wolfie37
I find it hard to understand why the 4 and not the 4S, surely it would be a better option and wouldn't be much more expensive to produce....
Rating: 7 Votes

baryon
Would it really make a difference to Apple whether they manufacture the 4 or the 4S? I'd think it's cheaper to just make more of a phone they're already making, than to restart production on an older version. The price of assembly should be pretty much the same, while the component cost is at this point probably the same too.

Buying an iPhone 4 now is silly as an old Nokia will perform better than that, and it's still an expensive phone so you'll want to hold on to it for years especially if you're not rich. So imagine how it will run in 3 years!
Rating: 6 Votes

MikhailT
That's just silly. I bet they're just going to try to sell off their inventory, not restart the production of it. The smart business move is to make iPhone 5C much cheaper. They're already should be at the point where production costs have dropped further than last year.

It'll cost them more in the long run by maintaining iPhone 4 with bad reviews from Indian customers as iOS 7 and future releases are going to slow it down further.
Rating: 6 Votes
[ Read All Comments ]