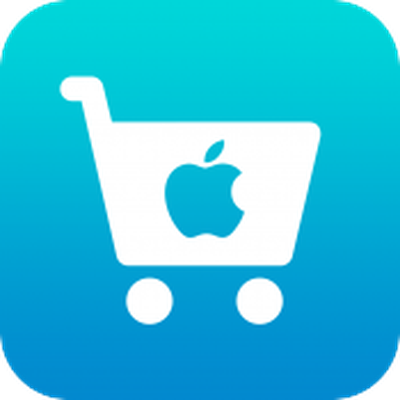 Apple is looking to develop a new mobile payment service on the back of its hundreds of millions of iTunes Store accounts, most of which have credit cards already attached, according to The Wall Street Journal.

The report claims Eddy Cue, Apple's senior vice president in charge of Internet Software and Services -- including the iTunes Store -- has met with other companies to discuss the company's desire to handle payments in retail stores and elsewhere.

Eddy Cue, Apple's iTunes and App Store chief and a key lieutenant of Chief Executive Tim Cook, has met with technology industry executives to discuss Apple's interest in handling payments for physical goods and services on its devices, according to people familiar with the situation.

In another sign of the company's interest, Apple moved Jennifer Bailey, a longtime executive who was running its online stores, into a new role to build a payment business within the technology giant, three people with knowledge of the move said.

Apple has been driving new payment technologies in its own retail stores, including the use of Bluetooth-based iBeacons and the ability to pay for smaller purchases through its Apple Store iPhone app, without the need to interact with a salesperson.

At the moment, Apple only allows accountholders to use their stored credit card information for purchases on Apple's online and retail stores through its app as well as the iTunes and App Stores. The new Touch ID technology could speed up and authenticate purchases if Apple were to integrate that with its mobile payment service.

Tim Cook said last October that Apple would use its skills in building software, hardware, and services to create "great products" in categories that Apple does not participate in today. Passbook, the system that Apple released a few years ago to make it more convenient for customers using gift card or ticketing apps -- along with Touch ID, iBeacon, and its vast collection of saved credit card numbers -- could all be part of a larger mobile payments play by the company.

Mobile payments is a burgeoning industry, one that Tim Cook called "in its infancy" last year, with many players. Ebay's PayPal, Google, Square, Visa, Mastercard and American Express are all examining -- or have already developed -- mobile payment platforms.

AngerDanger
Ugh, it's getting extremely tedious waiting to live in iMerica. :mad:

Too late. Too late.


For what? Is there a mobile payment service that's cornered the market?
Score: 8 Votes (Like | Disagree)

djplaxe2109
This will be the selling feature of iOS 8 and will not be available on the 5S due to "hardware restrictions"
Score: 8 Votes (Like | Disagree)

Sky Blue
Yes, Please.
Touch ID seems like it'd be a no brainer for a payment service.
Score: 7 Votes (Like | Disagree)

have to get outside the US


I am outside US and I never seen anyone using NFC of their phone to pay.
Score: 5 Votes (Like | Disagree)

MellowFuzz
The main value in developing a payments solution is to bypass the credit card companies completely - cut out their percentages.
Score: 4 Votes (Like | Disagree)
Read All Comments