According to Cook, Apple believes that it can use its skills building software, hardware, and services to create "great products" in categories that Apple does not participate in today. "We're pretty confident about that," said Cook.

Apple has been rumored to be working on a number of innovative products, including a smart watch dubbed the iWatch, which will compete with offerings from several other companies like Nike, Jawbone, and Samsung, along with a potential Apple television set.

Apple's iWatch is rumored for a 2014 release, while a possible release date for a television set has been more hazy. The company is also possibly working on other offerings within the television sector, including a potential set-top box that replaces traditional cable boxes.

iapplelove
finally that apple refrigerator everyone has been speaking of.
Rating: 12 Votes

MauerFan07
When the iWatch comes out you can bet it'll be way better than that watch Samsung released. That was truly embarrassing.

I need Apple to invent something that I didn't know I needed but will not be able to live without. I can't imagine what it could be but I hope they come up with it soon.


That was basically iPad.
Rating: 8 Votes 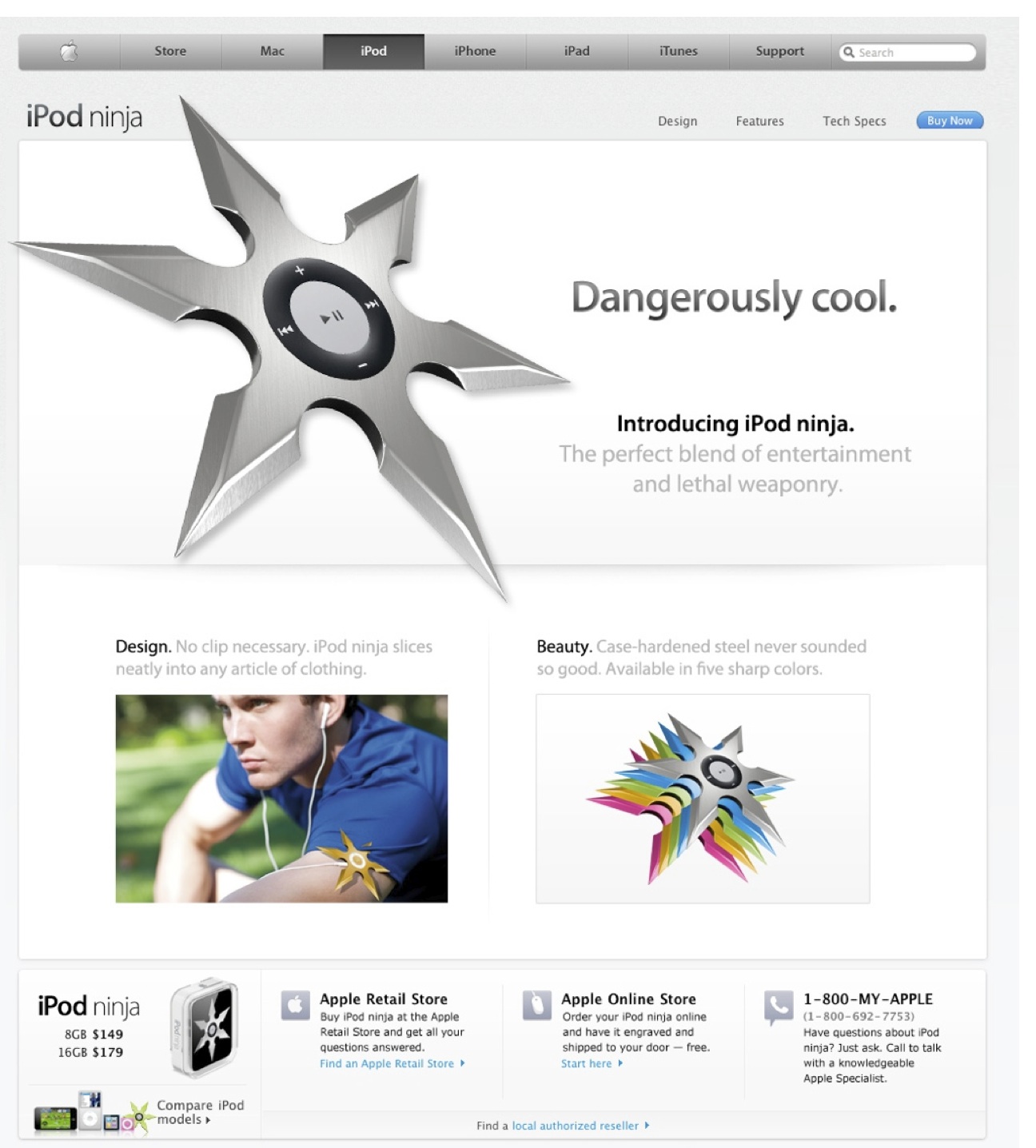 All these years of waiting, and Apple will finally deliver next year!! Can't wait to get my hands on one!! :apple:

(How bad's death grip going to be on this?)

If people here actually knew exactly what that new product would be MS and others would already be making it.


Galaxy Gear? We see how that turned out.

Samsung working without an Apple blueprint is lost.
Rating: 4 Votes

roadbloc
If it is a flipping "smart watch" then i don't care.
Rating: 4 Votes

inscrewtable
I need Apple to invent something that I didn't know I needed but will not be able to live without. I can't imagine what it could be but I hope they come up with it soon.
Rating: 3 Votes

Seriously, imagine if the hardware, software, and service were applied to apartment life or a house and all the things we have there. It would be the ultimate in integration, something out of... well, ... those utopian futures that turn out to be slightly dystopian, but still.
Rating: 3 Votes

Peace
If people here actually knew exactly what that new product would be MS and others would already be making it.
Rating: 2 Votes

Macman45
I still think that going into the television market would be a big mistake for Apple. If the rumours are even close, we'd be looking at set's of 55"+ and although I'm sure they'd look great 4K is ant anywhere near mainstream yet, and so many top end TV companies who have been in the business for a very long time are selling top quality nice looking set's at prices Apple could not match.

I hope I'm wrong, but I hope they steer clear of that section of the market.
Rating: 2 Votes

HappyDude20
Microsoft is still trying to catch up to Apple, and yet Apple is notifying future competitors that they'll be entering new markets soon.