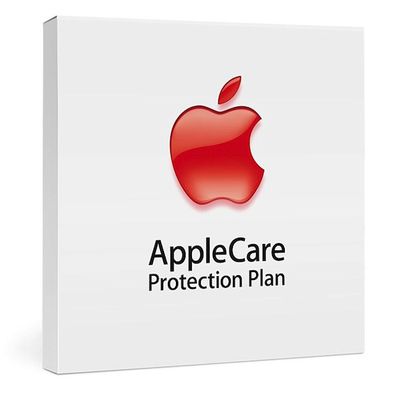 Apple is being forced to change its refund policy to fit under Australian consumer law after it was found to be lying to consumers about what they were entitled to by the Australian Competition and Consumer Commission (ACCC), according to The Sydney Morning Herald.

Apple and its suppliers told Australian consumers they were only entitled to what Apple wanted to offer them when products failed, rather than what they should have been entitled to under Australia's new consumer laws.

In response, Apple will start reassessing all claims about faulty products purchased over the past two years starting on January 6, and will provide customers with new warranty benefits once reviewed. The older claims will take 90 days to review, with the ACCC potentially taking further action if Apple does not follow through. In addition, Apple will publish a note on its website detailing Australian consumer rights, stock ACCC consumer rights brochures in its retail stores, and retrain staff and resellers.

Apple has run into trouble with its warranty practices in the past. In March, Apple adjusted its warranty policies to fit under Australian consumer law as well. Apple has also faced fines over AppleCare practices in Italy and lawsuits from other countries in the European Union.


I presume you're being ironic. Or just trolling.
Score: 14 Votes (Like | Disagree)

As a screwed 2008 MacbookPro NVIDIA GeForce 8600M GT debacle customer, with my computer failing just one month after they unilaterally closed the repair program in 2012, bricking a 42 month old computer - for which I paid very good money for - because of their incompetence and greed... I agree. I wish more governments would have the balls to truly represent their citizens interests, instead of boosting consumption.
Score: 10 Votes (Like | Disagree)

IMO any new computer or tablet should last at least 5 years without fault so warranties should reflect this. Its good to see Apple is being 'forced' to change its policy but when I get my iMac just under a year ago I opted for the extended warranty even though under Australian law it's most likely covered for 3 years anyway.


If you don't mind computer prices rising 10-15% to account for the longer warranty, sure ;)
Score: 9 Votes (Like | Disagree)

Lancer
IMO any new computer or tablet should last at least 5 years without fault so warranties should reflect this. Its good to see Apple is being 'forced' to change its policy but when I get my iMac just under a year ago I opted for the extended warranty even though under Australian law it's most likely covered for 3 years anyway.
Score: 9 Votes (Like | Disagree)


For free no?
I paid good money a product that should last for a reasonably expected life span. For computers and electronics it's been established that should be a minimum two years. ie. most reasonable people expect a computer to last that long before battery, hard drive, screen backlight might be an issue. This is what Australian Law covers and gives consumers confidence buying a product. Apple want to sell here that is our law.

Not to mention they mark up to cover local compliance. So it's not free at all.

If I purchase overseas then it would be for free or I'd be unreasonable to expect coverage beyond standard warranty.
Score: 8 Votes (Like | Disagree)

NATO
If you want to sell products in a given country then you need to abide by the laws there, or choose not to sell your products there. Simple.

Apple were caught out trying to flout the rules and have been reprimanded by the authorities and rightly so.
Score: 7 Votes (Like | Disagree)
Read All Comments